Activated abilities of creatures your opponents control can't be activated. 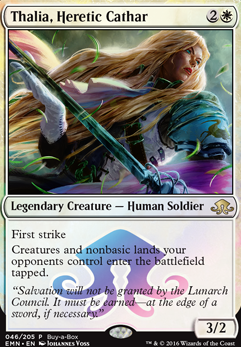 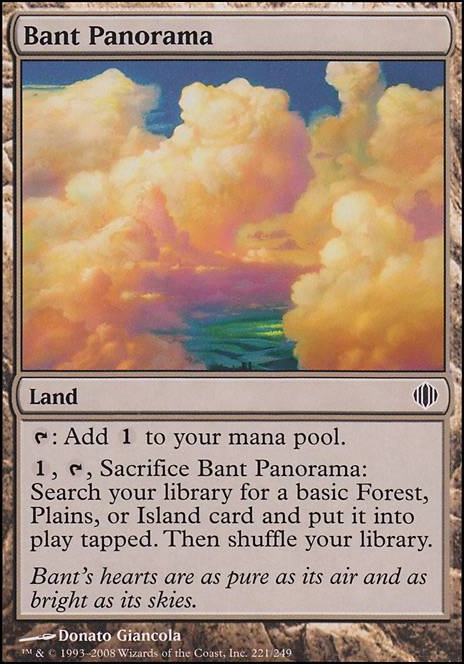 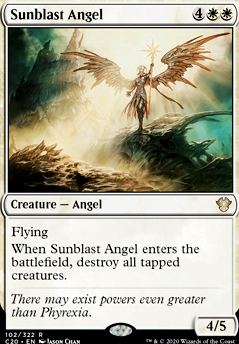 No/very few Strangleholds in my metagame, but I'm currently running both tutors for consistency purposes, and built a better pile for Neoform.

Notion Thief and Linvala, Keeper of Silence act as strong options to sac Tymna for, or to sac for Muse. Collector Ouphe as beats the Monolith/Scepter piles many other TnT decks go for.

As is I made the deck better for these tutors, I do want to fit 2 more one-stop forks in, but don't want to cut interaction for them. Gtg test more, I'm 3-5 cards over and cutting down actually changes a lot given the density of tutors and cantrips etc.

MechaTigrex, casual_competitive according to her lore yes. There's only about 1 paragraphs worth but it does clearly state that she's a woman lol. I am meaning to update the title of the deck to reflect it, but that's honestly a messy process lol. I Did update the deck description though. I used to think Balan was a study buff cat dude but not according to her lore lol.

SynergyBuild I've got to be constantly evolving my commander decks, especially mono-white. The new commander decks and ikoria gave me a couple of really decent tools to work with. Even Double masters let me afford Stoneforge Mystic, Path to Exile, and the soon-to-be-added Batterskull, as well as Sword of Feast and Famine when I can afford it lol. Both of your suggestions are definitely on my short list, though Linvala, Keeper of Silence is a bit outside my price range at the moment until it gets a reprint lol. My goal atm is going to be getting swords, getting Land Tax, and getting Teferi's Protection with a few budget cards thrown in too. I don't have a budget per se, but this is my physical list for the deck and I usually won't spend more than 50$ a month on it, so it's a steady work of art that will eventually be "complete" (I'll always be open to adding more cards lol)

Wow, I love seeing a deck run some of the newer white value cards, like Drannith Magistrate, Verge Rangers, and Cartographer's Hawk!

Think you could slide in an Aven Mindcensor or Linvala, Keeper of Silence? They are sweet one-sided hate pieces that both hold a sword really well and are just efficient threats!