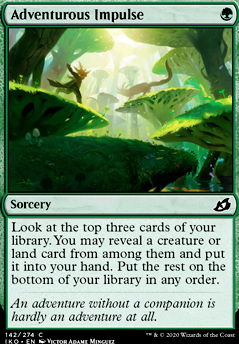 Look at the top three cards of your library. You may reveal a creature or land card from among them and put it into your hand. Put the rest on the bottom of your library in any order.

Adventurous Impulse occurrence in decks from the last year

Sup My Vigor!
by hotkarl63 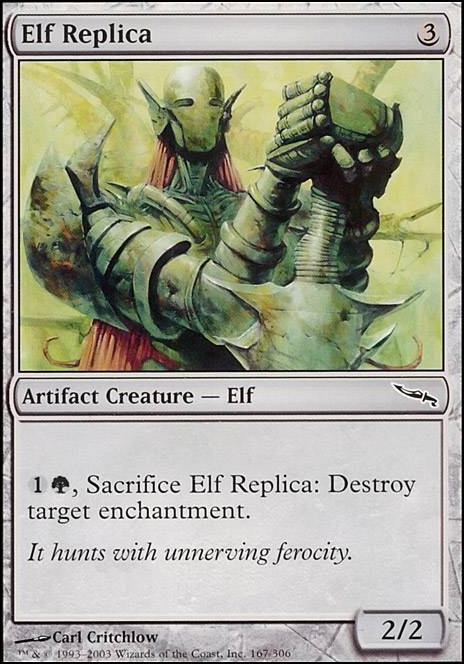 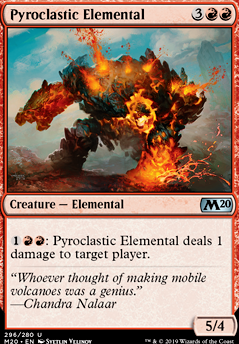 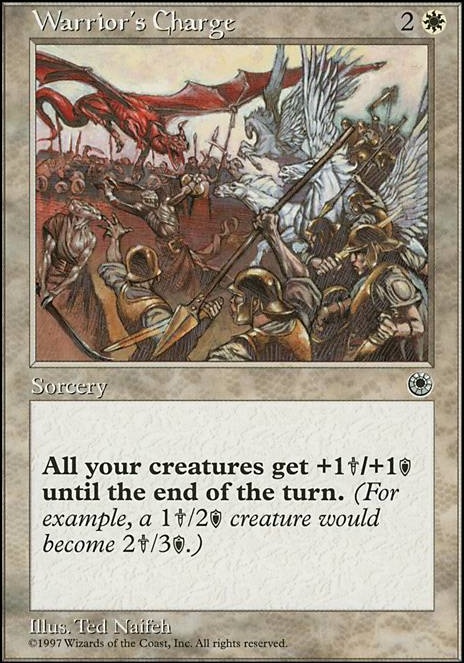 Eldrazi on a budget
by Vaud 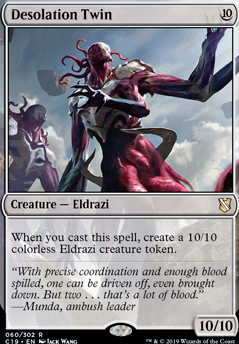 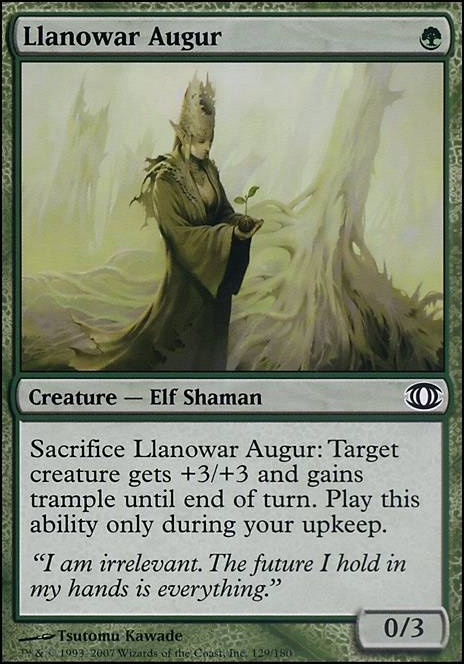 osiczym, Ward Sliver is a legacy card. This is Modern. Iâm not using any of the cards mentioned because the damage increase comes from the outlast abilities and Metallic Mimic. I didnât use Risk Factor but I have both Collected Company and Adventurous Impulse. And lastly, I donât follow other peopleâs way of building their decks, I find other ways to build a deck around a certain archetypes then play test and change the cards to make make it better. Please review the deck list one more time to see how the synergy works.

I think the basic theory works, but it needs more statistics. There could be lots and lots of hours of work done to find an optimal cantrip-to-land count.

The main problem is that the deck spends a lot of mana on those cantrips, meaning it absolutely needs high quality spells for low or zero mana. With Force of Negation in Modern I can see some of it starting to assemble, but we really need some slightly better counter magic and also better cantrips. Opt and Visions are not great when it comes to Xerox.

We could also take the Green plan, which is much more sorcery speed due to its focus on creatures but Adventurous Impulse and Oath of Nissa are some of the best cantrips in the game.

Adventurous Impulse, Opt, and Omen of the Sea can be run in Zirda!