Hi, my name is Bryce. Iâm 26 years old and Iâm from Oklahoma. Be prepared, Iâm known to talk a lot!

I started playing around Return to Ravnica and quit when my friends that played moved off then I came back during Eldritch Moon. Havenât been able to play the past few years cause the closest store is over an hour away. I just recently found new people to play with so Iâm diving into Commander.

I mostly play Izzet decks, Delver/Prowess/Blue Moon but I play other stuff as well. I own Adeliz, the Cinder Wind and Kykar, Wind's Fury in paper, about to start building my Samurai deck.

I really love the story behind Magic especially the older stuff like The Brotherâs War. I really like Mirrodin as well, Quest for Karn is one of my favorite stories even though most people say itâs one of the worst written ones.

I listen to all kinds of rap/hip-hop, old school 90âs stuff, down south, new rap. Everything from Nas to Lil Uzi Vert. My favorite albums are Illmatic, 36 Chambers, Built for Whatever, and Get Rich or Die Trying.

I mainly watch Shonen, but I like a little of everything, Mecha too.

The decks on the bottom of this page are the only ones I own in paper or am currently building.

If you need help with any Izzet deck in any format, let me know! Thatâs my specialty. 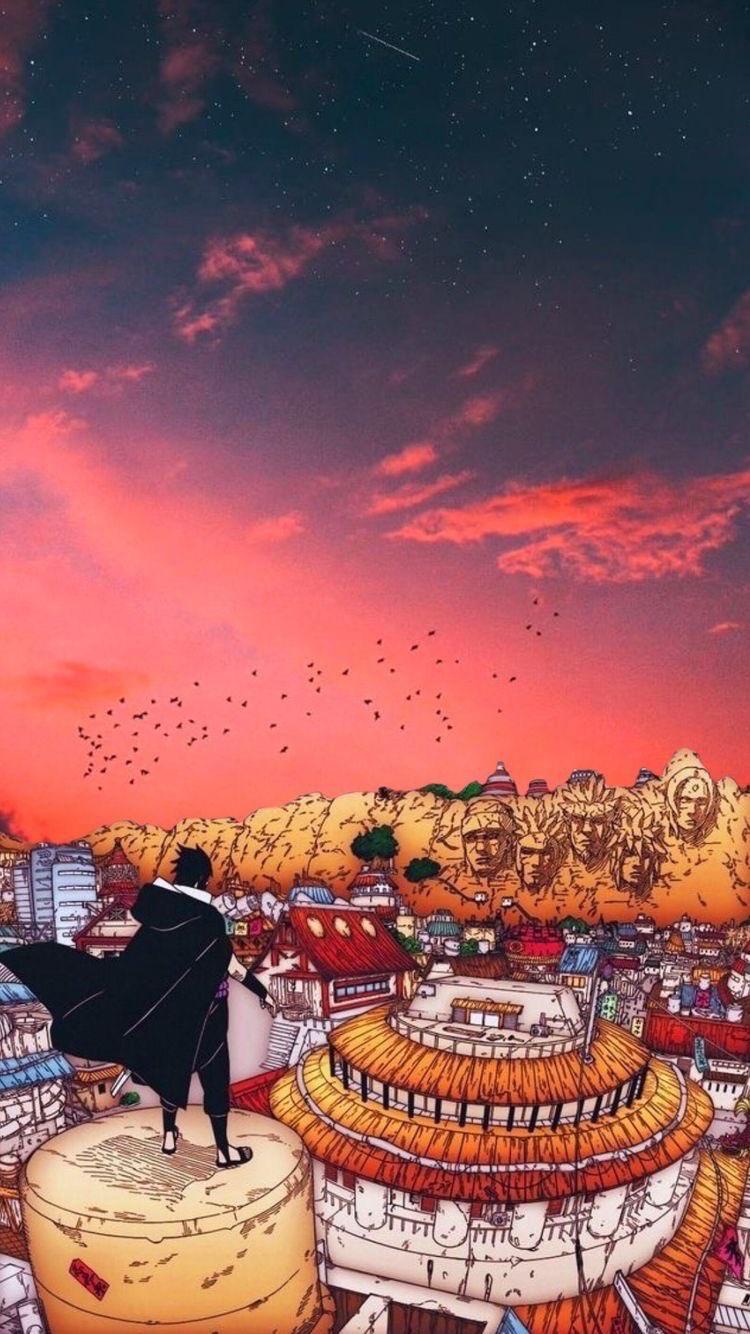