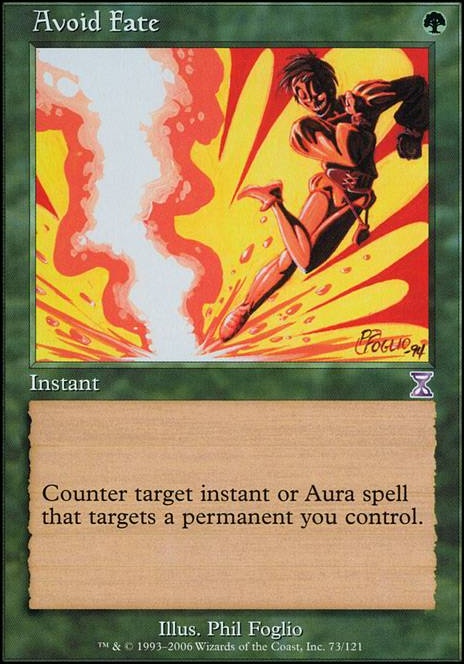 Counter target instant or Aura spell that targets a permanent you control.

Not sure if you ever considered it, but land sac seems to go well with the Gruul modern. Redcap Melee goes well with Gruul or mono-red decks (4 damage to a creature OR PW which makes this a bit more powerful that you can take out PW's). This would also help add some more instant/sorcery for Wrenn. This will also aid in Klothys, God of Destiny to get you more mana if you exile a land card...since there is no guarantee there will be lands in anyone else's graveyard unless you draw Pillage. You could throw in Life from the Loam or Ramunap Excavator to get the lands back as well (I have a bit more land destruction theme in my Modern Gruul deck). Additionally, Cleansing Wildfire can aid you in getting lands to your graveyard OR target an opponent's land.

A card I also LOVE because I have had so much success in mono-red with it, Dreadhorde Arcanist which would also work with Redcap Melee to be able to bring those back with Dreadhorde as well.

If you seek protection in mono green, there a several ways to do that. I hope my suggestions can be of some use to you.

NVM, i wrote a dumb suggestion about Avoid Fate xD.

MagicMarc on Looking for a way to â¦

Here are some counters in white and green:

Rebuff the Wicked, Silence, Lapse of Certainty, and Mana Tithe. In Green is a way way back card; Avoid Fate.