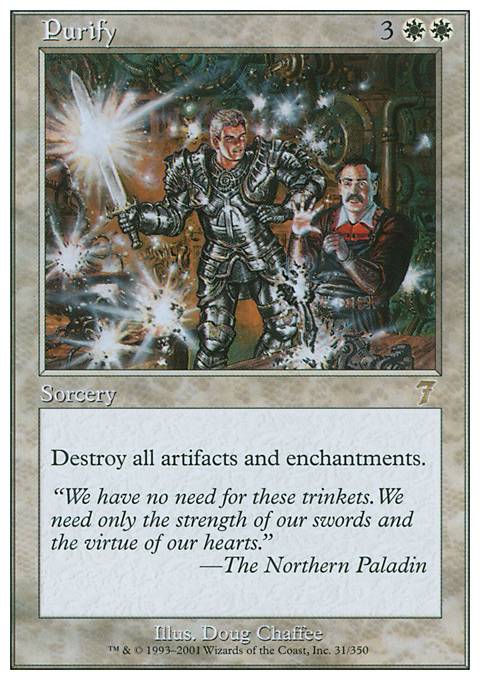 Destroy all artifacts and enchantments. 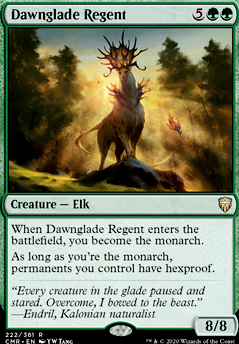 So your worried about a two card combo that locks players out of the game if they don't have an answer in hand when you cast op agent? Guess you never heard of stax before. Most of my decks have 0-1 tutors in them. Yeah this will hurt but most of the time itll steal a win con then eat a Purify now I see this being powerful in cedh but not broken. Also your saying itll steal counters but also steal wincons. No one is gonna tutor while this is on board.