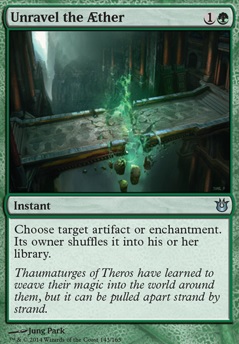 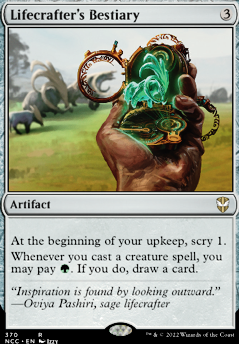 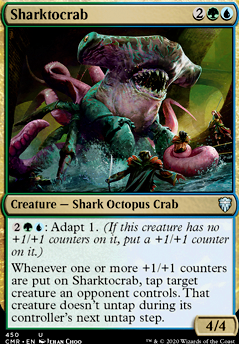 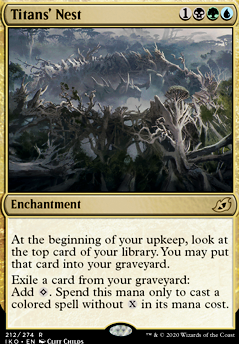 Note to self: Return to Nature or Unravel the Aether for Nature's Claim (or not, unsure) // Veil of Summer for Deathreap Ritual or Talisman of Resilience (or not, unsure)

If you're gonna use Naturalize, i would suggest swapping it for Unravel the Aether for dealing with those pesky theros gods, also tucking is almost always better than destroying with the amount of broken recursion engines running around in EDH. For the same reason, World Breaker is really solid. Also with the amount of fighting you might like Vigor. The last two cards have a bit higher price tag so maybe they don't fit. Really nice budget list though, always good to see some love for less-popular mono green commanders.