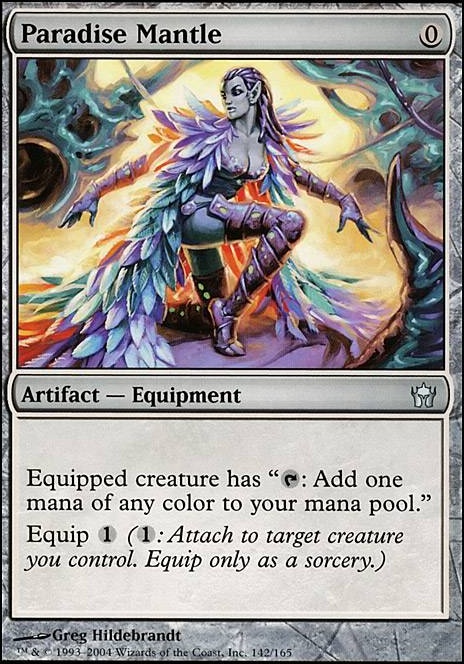 Equipped creature has ": Add one mana of any colour."

Macar The Price Master
by SandwichMan007

I am currently interested in making a mostly competitive Syr Gwyn, Hero of Ashvale commander deck. Iâm aware of staples such as Path to Exile and Sol Ring, so Iâm not asking for card suggestions that are on the nose. Iâm mostly looking for highly competitive card draw engines and equipment pieces.

I want to make this approximately a 7-8 turn board wide win and highly functioning deck. Combo pieces in mardu that work well with Syr Gwyn, lands that can impact play, and on theme creature suggestions are what I am after. My first idea was to create a cheerios style voltron deck to draw out huge numbers of cards and stack up Syr Gwyn for a board wide win.

Ideas are to keep costs low, and find some multi-target options like Myriad or copies that can send my commander damage into multiple directions.

These are options Iâve considered for final touches as a direct damage option with the commander.

Removing Mox Tantalite completely makes you entirely dependent on Springleaf Drum for colored mana, so I don't know if going up on Moonsnare Prototype is a good idea in that situation since they will be uncastable without a Drum.

I do think you need to up your counts of Memnite and Ornithopter to get more consistent use out of the Drums, and maybe consider Paradise Mantle as another option (it's slightly worse than Drum since it doesn't get around summoning sickness, but it's something). You might also want to think about Chromatic Star, even though it's just a one-time use. How much do you really need Scale of Chiss-Goria/Tooth of Chiss-Goria?

A nonzero number of Mox Tantalite might still be the right approach, but I feel like they get worse for you as the numbers go down since it's less likely for them to end up in your opening hand.

If you want to make Raggadragga have an impact on this deck, you can add things like Cryptolith Rite, Song of Freyalise, and Paradise Mantle, because they give your creatures mana abilities. There's probably more out there than just those, but just make sure that they actually give the abilities to your creatures.

I've been able to playtest this build for a couple months now, and there's already been a few changes, although I haven't added things like Gluntch, the Bestower mainly because I sort of skipped that set, but will add it in the future.

Overall, I do enjoy this version, but it does come with a few weaknesses, such as my lack of much interaction, i.e. Counterspells and Removal, which I find I tend to lack in all of the decks I build. As an example, yesterday I managed to draw over half my deck by turn 6 and get most of my wincons in hand, but couldn't cast any of them due to one of the players in that pod running Baral, Chief of Compliance.

In my opinion, this is a very good 'come second' deck, but you're right with Simic Ascendancy being a good pick, my only concern with it is it requires both Leech Bonder and Paradise Mantle to function properly. That being said, it is a good pick, and one that I will probably put in the deck when I find one, as even though you do need to wait till upkeep, that isn't a problem as you can just perma goad every other creature to stay safe till then, spend the 1 G U if needed for a +1/+1 counter, then just insta win in the upkeep then.

I came across your deck while building my Kros Bright: Ace Attorney deck and it looks really nice, gave me plenty of ideas for my deck. I got to test my previous decklist during the weekend and it was working ok though I did encounter some minor problems that made me do some more fine-tuning after I got back home. I am still in a process of trying to think how to win with the deck, there does not seem to be many other options that I could think of than the ones you have already listed in your "How to Win" section. Leech Bonder + Paradise Mantle combo would allow to win with Simic Ascendancy but there is the problem that you need to wait till your upkeep for to win with it.

Have you been able to play with your deck, how do you feel about it?

Can you spell that again?

Presence of Gond, Paradise Mantle, a Vehicle or Predatory Urge would let you tap at will

squee_goblin_nabob - This seems like a lot of moving parts to get the combo...

To make sure I understand your idea, you plan on getting Gilder Bairn on the field and getting Paradise Mantle on it. Paradise Mantle allows you to tap Gilder Bairn on demand and Gilder Bairn's activated ability allows you to untap it on demand. If Training Grounds is in play, which is it currently in the sideboard only, that drops the cost of Gilder Bairn's activated ability of only which you can create using the mantle. This alone requires three piece to all be in play simultaneously to work and a single piece missing causes the whole combo to fail but you ALSO need Simic Ascendancy to be in play for the main wincon to take place. You can use Simic Ascendancy's activated ability to create a +1/+1 counter or you will need to get Walking Ballista on the field and then the infinite combo will take over.

You are running 4xEladamri's Call and 4xGilder Bairn to help force that. You are doing the same with 4xParadise Mantle and 4xStoneforge Mystic to force that. You still need a way to help get both Training Grounds and Simic Ascendancy on the field as well...

Personally, I think the only way to make this complex combo work is by running this more as a control deck and waiting to set everything up. It has no ability to handle aggressive decks or even mid-range decks as the creatures present are pretty lack luster in terms of combat and abilities. I would suggest, pulling back on the searching cards, add in some draws and fill this deck with spells to keep you opponent staled for as long as possible while you get all the pieces in place you need. That is my two cents... 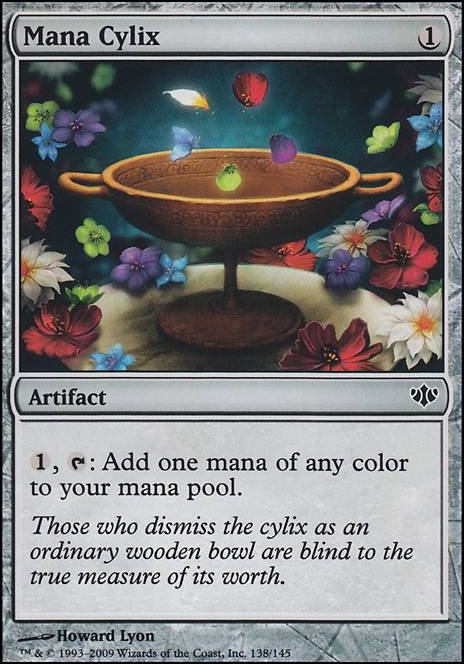 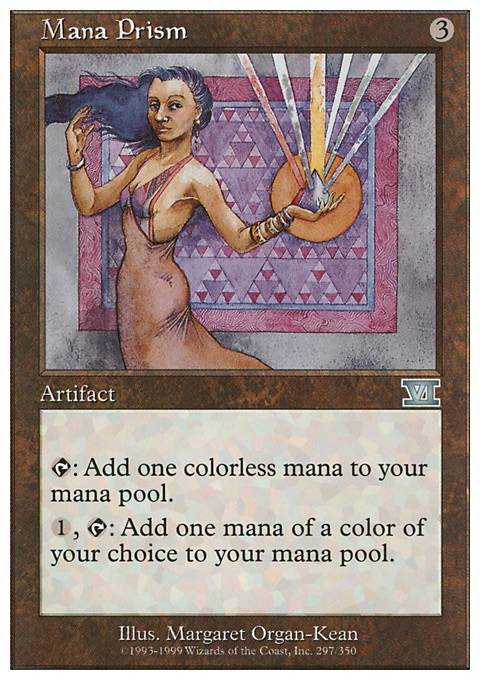 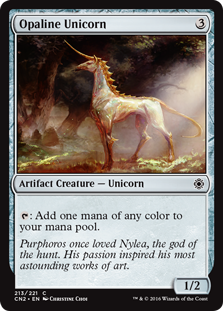 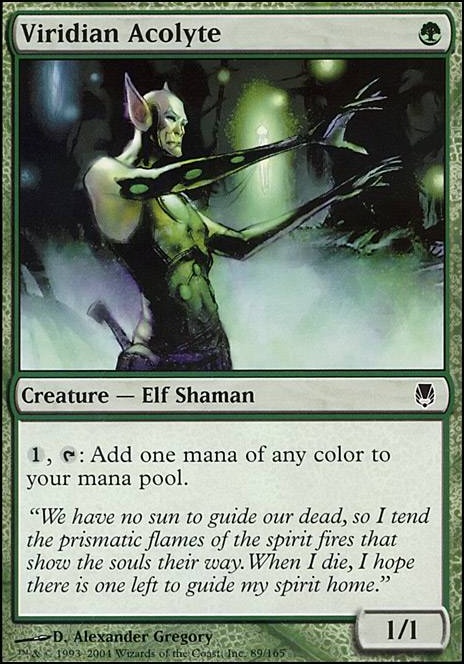 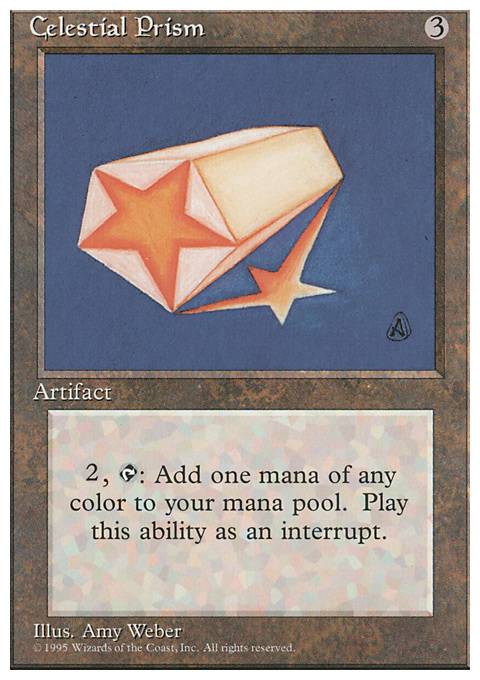 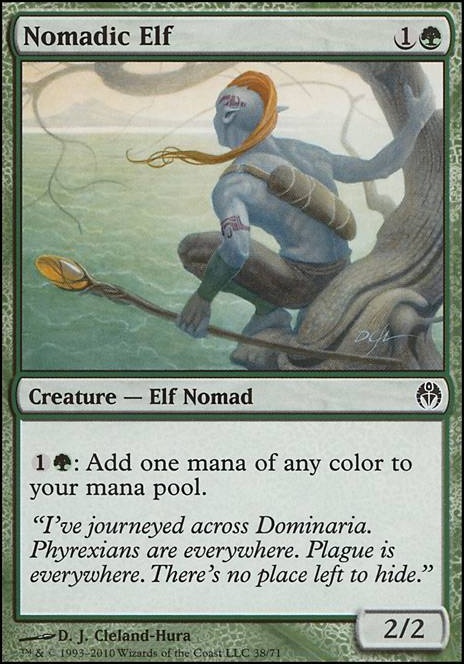 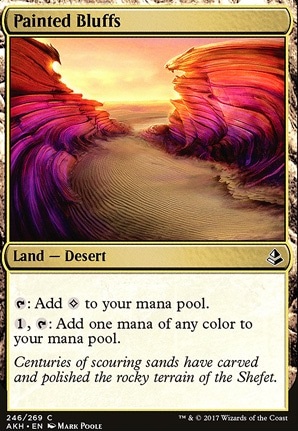 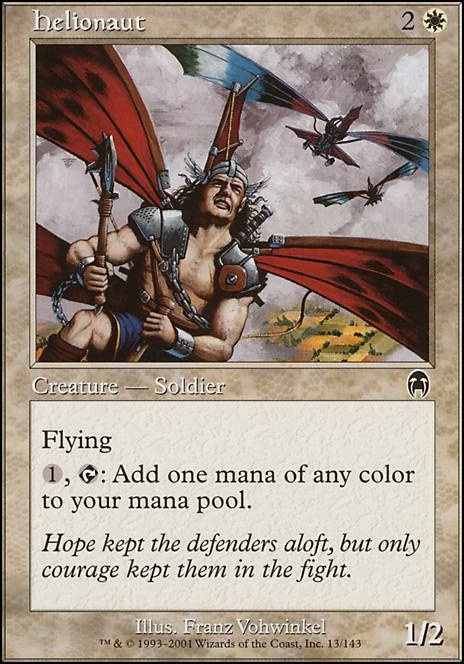 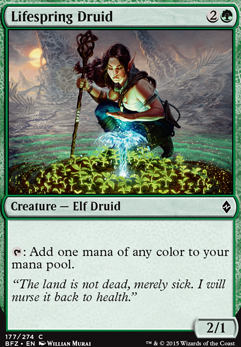 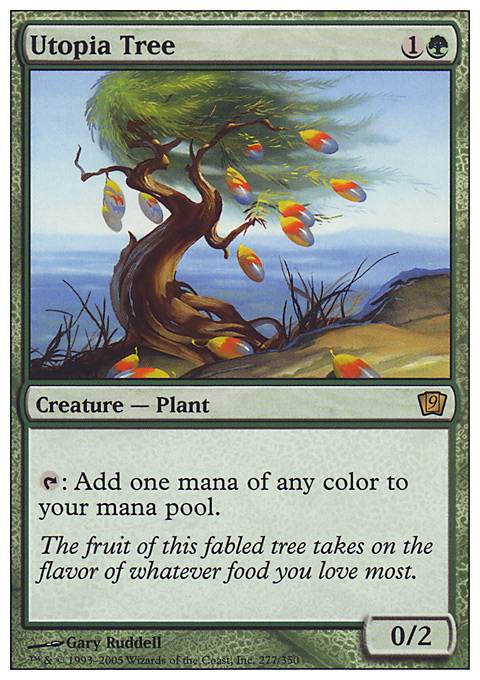 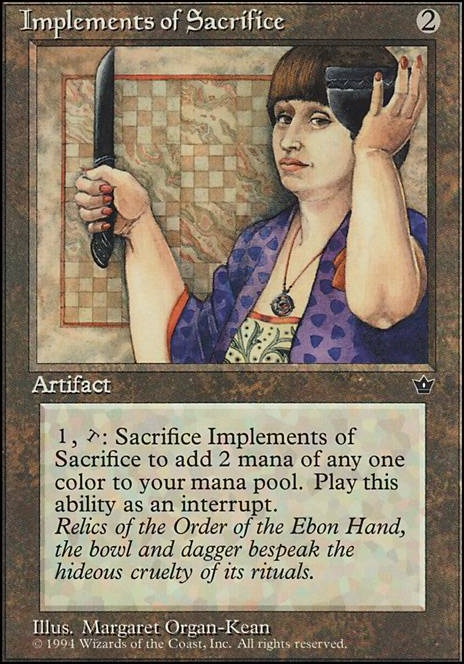 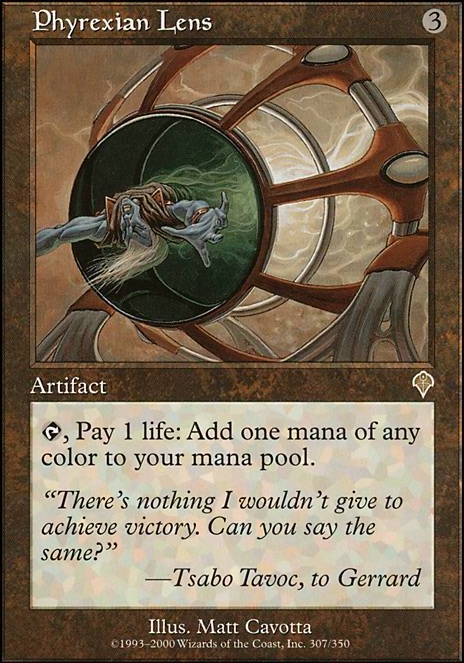 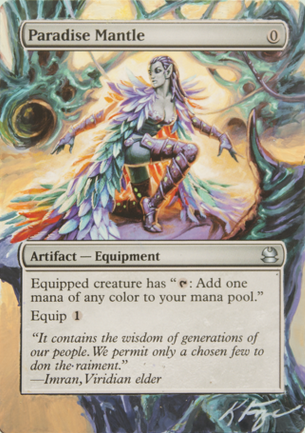 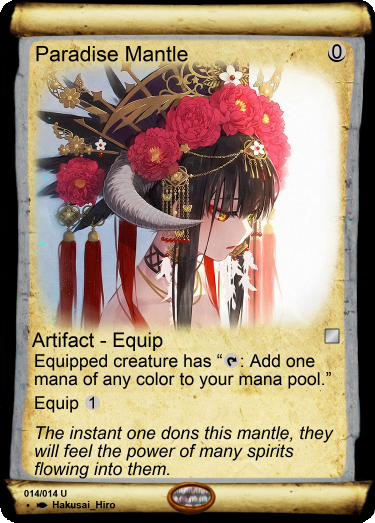 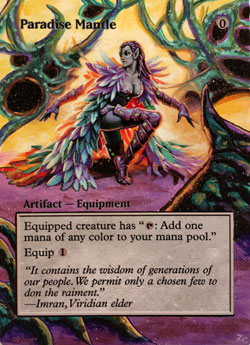