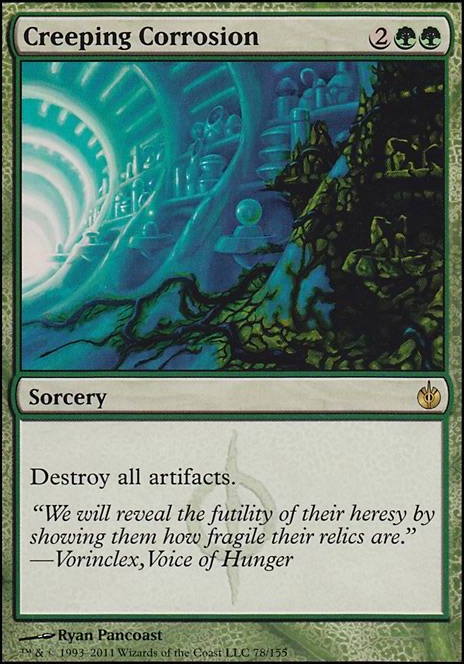 Vorinclex, Voice of the Binder
by Chuubii

Oh Green, You Silly
by SmoogYay 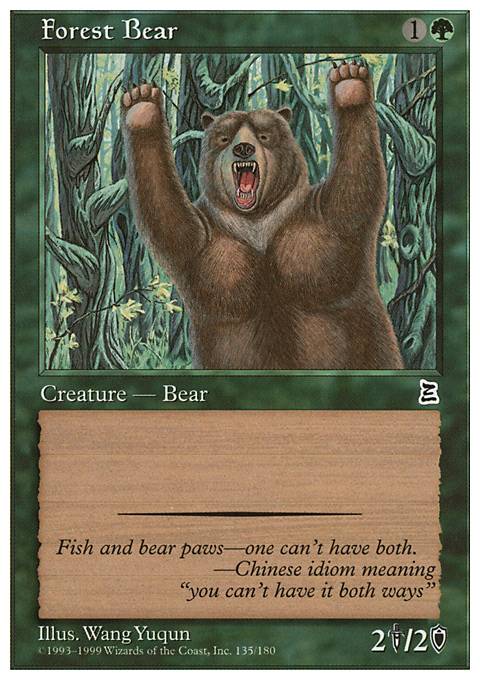 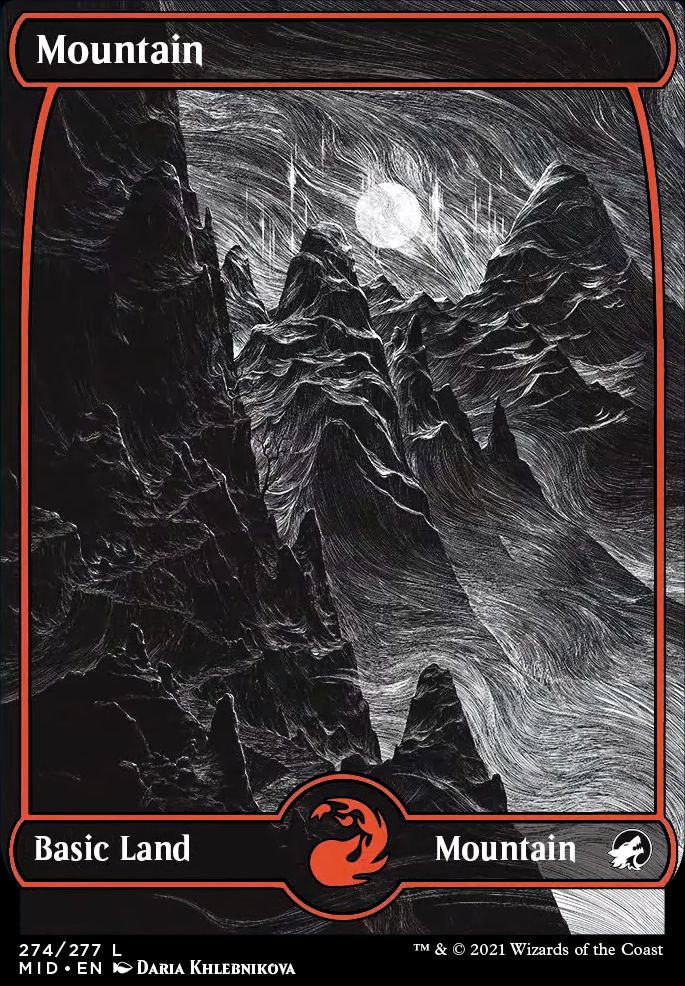 plakjekaas on Dealing with Kinnan

Seeds of Innocence as a cheaper Creeping Corrosion