As long as it's your turn, Gideon Blackblade is a 4/4 Human Soldier creature with indestructible that's still a planeswalker.

Prevent all damage that would be dealt to Gideon Blackblade during your turn.

+1: Up to one other target creature you control gains your choice of vigilance, lifelink, or indestructible until end of turn. 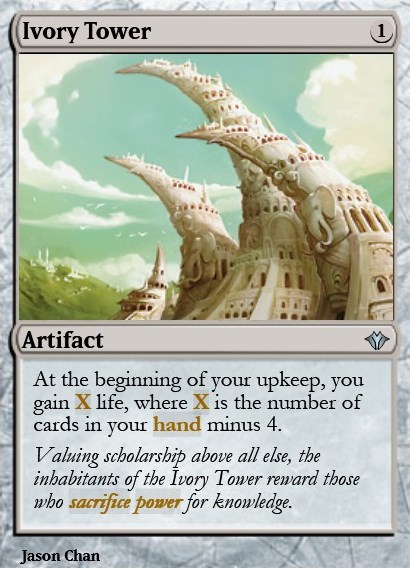 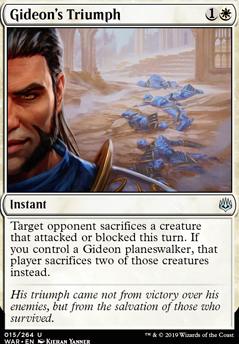 The dog at a house party
by DanTheBear

Thank you for your suggestions! Path of Ancestry i feel like the benefit of 10 possible triggers isn't worth it, i think you are right with the deck thinning - i might add the new Plaza of Heroes instead. Kamiz, Obscura Oculus would also be a great addition, i might remove Windfall instead because i felt the last few games with it in hand that it benefited my enemies more than myself... Gideon Blackblade is mostly for flavor in the deck :)

First FNM with this deck and it BOMBED (and not in the good way). DRC's top deck filtering was not enough of an edge and without some kind of card advantage the deck runs out of resources very quickly.

However, I had some ideas on how to fix this issue:

After minimal playtesting I'm finding this deck preforms best with a creature + 2 lands in starting hand and really needs a way to filter/draw cards.

I've made the following swaps to help make the deck more consistent: 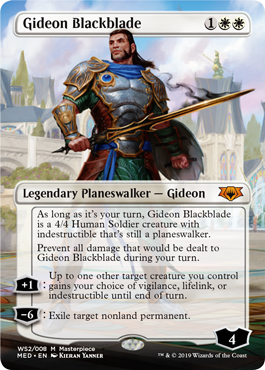 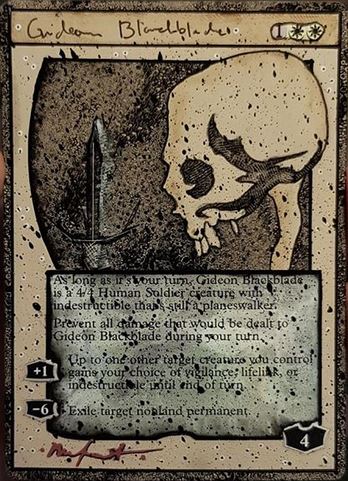 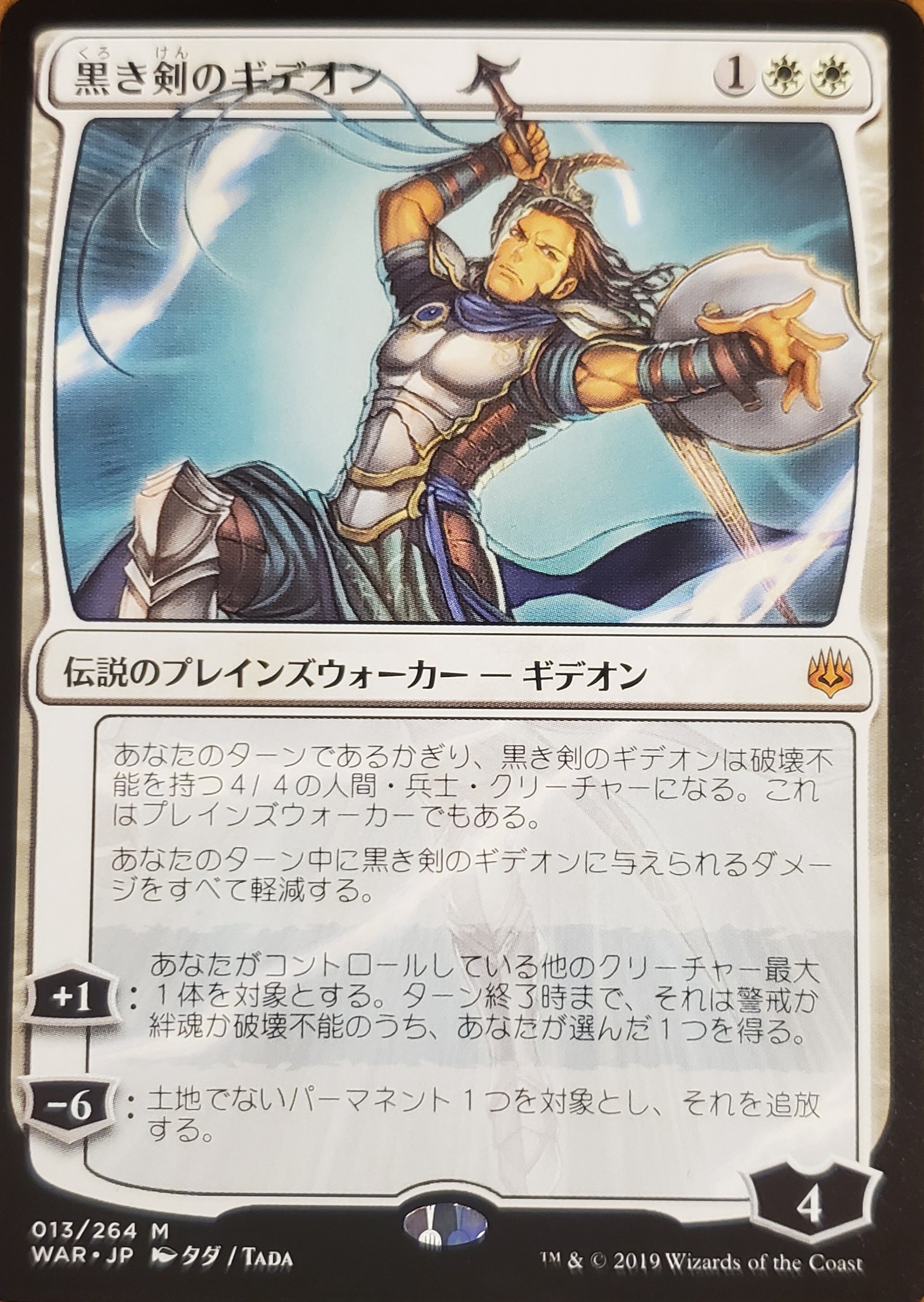 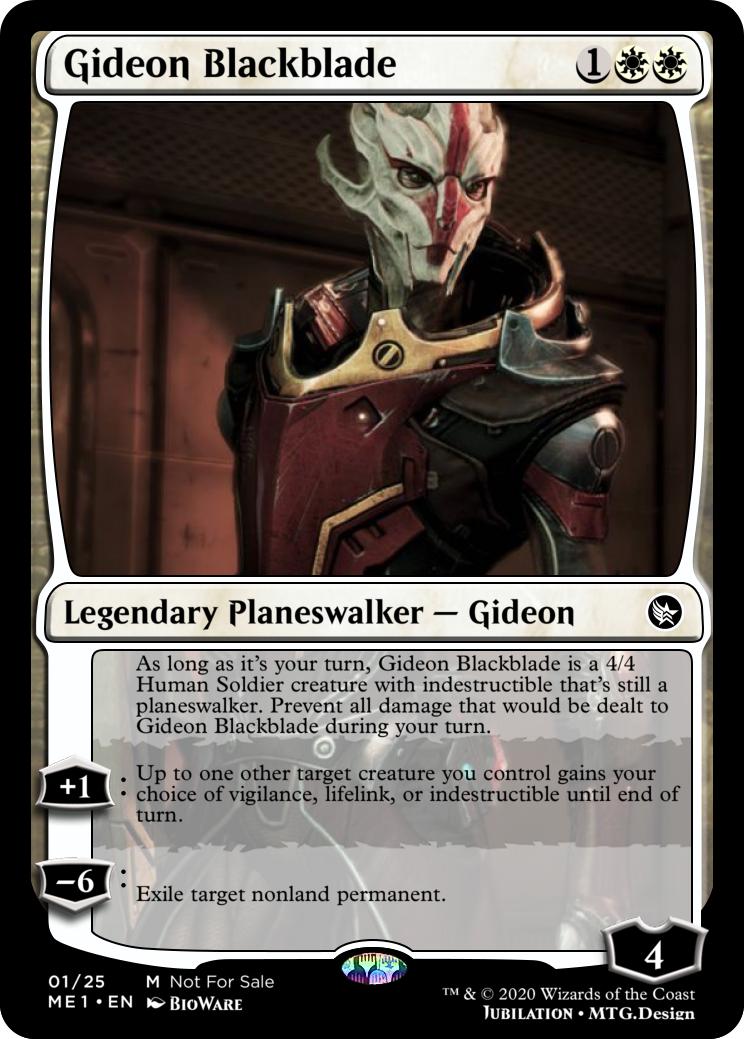