+1: Exile the top card of your library face down and look at it. Create a 2/2 colorless Spirit creature token. When that token leaves the battlefield, put the exiled card into your hand. 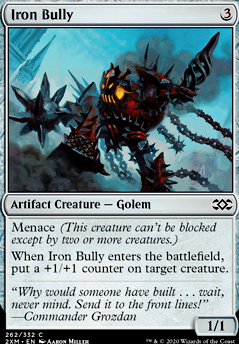 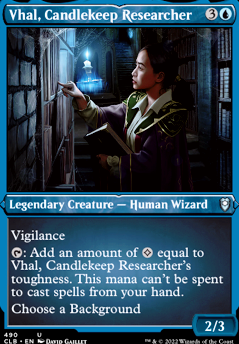 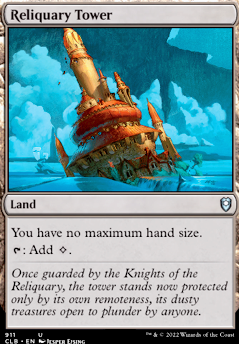 Nathanael97 Karn, the Great Creator does a perfectly fine job finding our collars and other things we need. the saga is really there for the construct and to help us get a map if we havent found one or been able to crack one or need to crack another one for whatever reason. the only changes i can see forthcoming are dropping Karn Liberated down to 2 to add an Ugin, the Ineffable but for right now i like the list. 2nd tournament with it is goin down tonight, stay tuned for results and well see if those changes need to be made sooner rather than later.

Yawgmoth's will - Not adding because of $?

Syphon mind - It's card draw without the lifeloss, it should fit within your parameters

I mentioned those 2 but was unsure what you think about them....

Infernal Darkness - Works as a contamination that doesn't stop coffers/stronghold. Easy to maintain for a turn, or 2. At best, it skips their turns. At worst, it's counterspell bait. Not needed in this build but worth mentioning depending on your set-up

Mind Stone > Charcoal diamond - You are mono colored with enough basics to be good on colors. The additional potential for draw as well as tempo gain seem to outweigh the diamond's benefits of producing color

Forcefield - Unsure if this is even worth cutting. How has your experience been with it? I am unsure of how the rules work, but if an opponent attacks your PW commander, can you use forcefield to make your commander only take 1? I know they had an update a few years back but an unclear....

Planar Bridge > Planar Portal/Ring 3 wish - Might as well pay 2 more for the card to go to the field, unless you're specifically looking for a non-permanent card. Even then, black has the best tutors so this is redundant and unnecessary unless I'm missing something. I personally wouldn't run bridge,portal or rings 3 wish as they are too costly.

Soldevi Digger - I don't see it's purpose, what am I missing?

Lux Cannon - I understand its to remove artifacts and enchantments that black has trouble targeting. But how often does this stay around for the 3-4 turns necessary to actually remove one thing, and even then, is it worth it? Would you not be better served with something along the lines of Ugin, the Ineffable? It does cost more, but it provides such a host of benefits. Makes 20% of your deck cost less, exile rather than destroy, provides card draw, token production. Seems to help you in all ways you need for just a bit more mana. Feed the Swarm is worth noting to help as well. I understand you don't like lifeloss but worth mentioning given the low CMC.

Witchbane Orb - Meta call? Why do YOU need hexproof?

Karn + Lili - Karn is a more expensive version of ugin ineffable that can hit hands and work as alt-wincon. But is that really needed/worth it? Lili is an expensive (CMC based) imperial seal, it's discard is weak, ult unlikely and unreliable.

Conspiracy - What is the purpose/combo here? I feel it's looking me in the face but I can't see it

Haunted Crossroads - With all of black's powerful recursion, why run this?

I would cut 1 land, probably a swamp or rogue's passage. With your ramp, avg cmc and tutors, I feel the slot would be better used fueling your game plan. I hate cutting lands, rarely run less than 37 myself. 39 I've found to be a bit much, would love to hear your thoughts on everything :)

seems fun! You can add Ugin, the Ineffable (removal and combo, also pretty good janky draw with a sac outlet)/ Foundry Inspector/ Etherium Sculptor and The Reality Chip to draw your deck with Sensei's Divining Top. 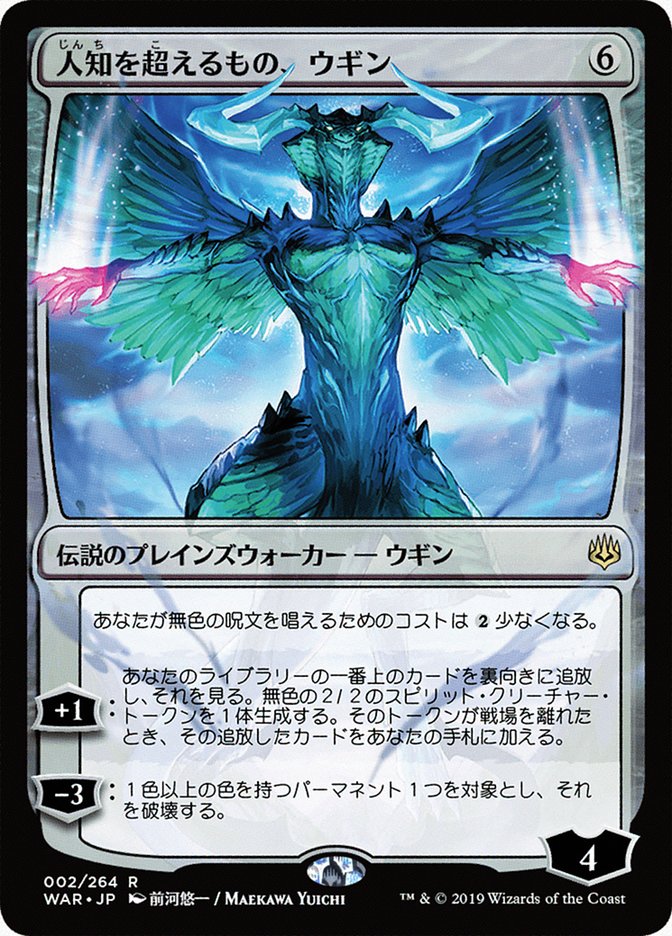 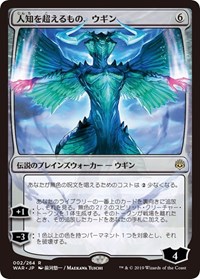 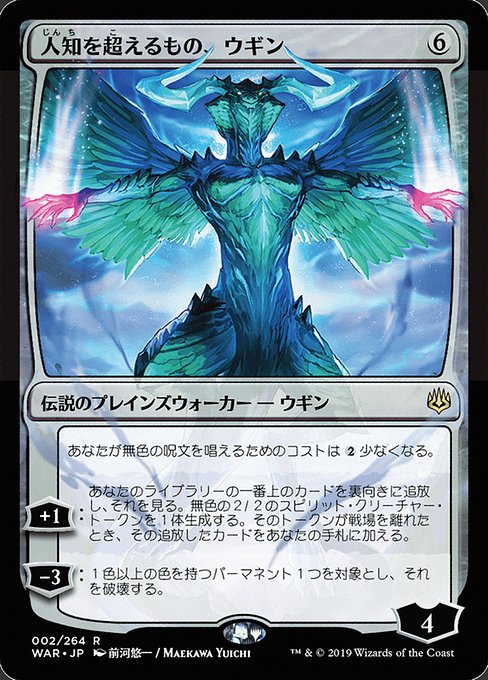 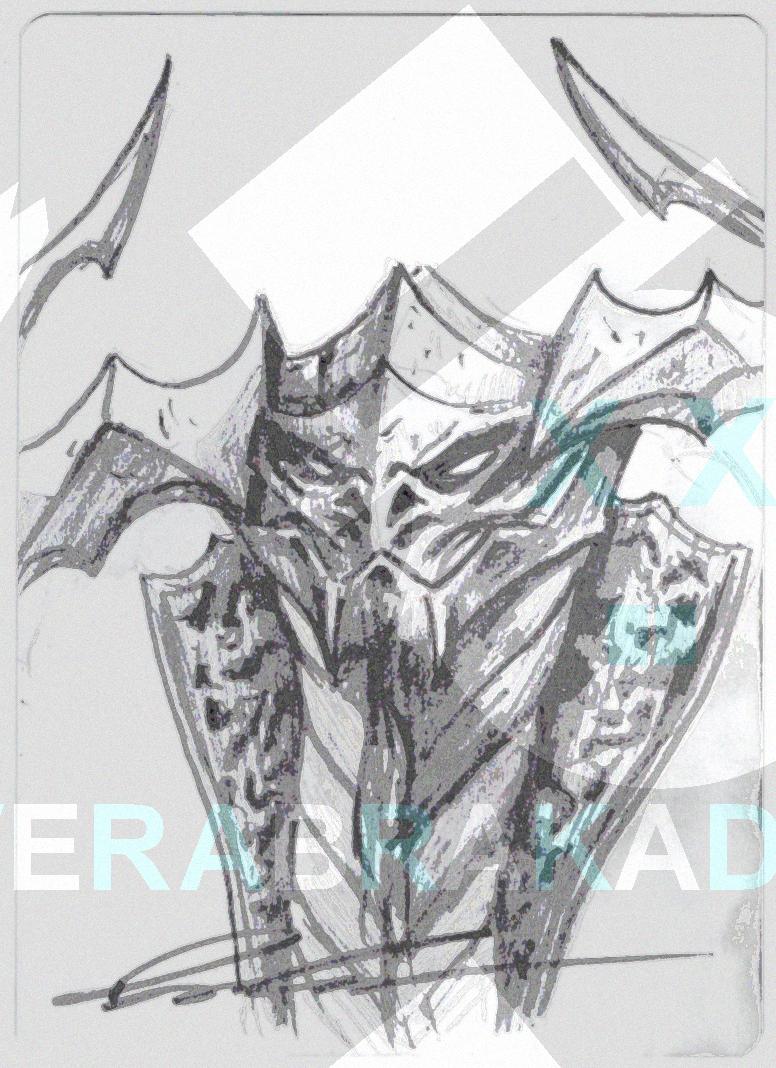 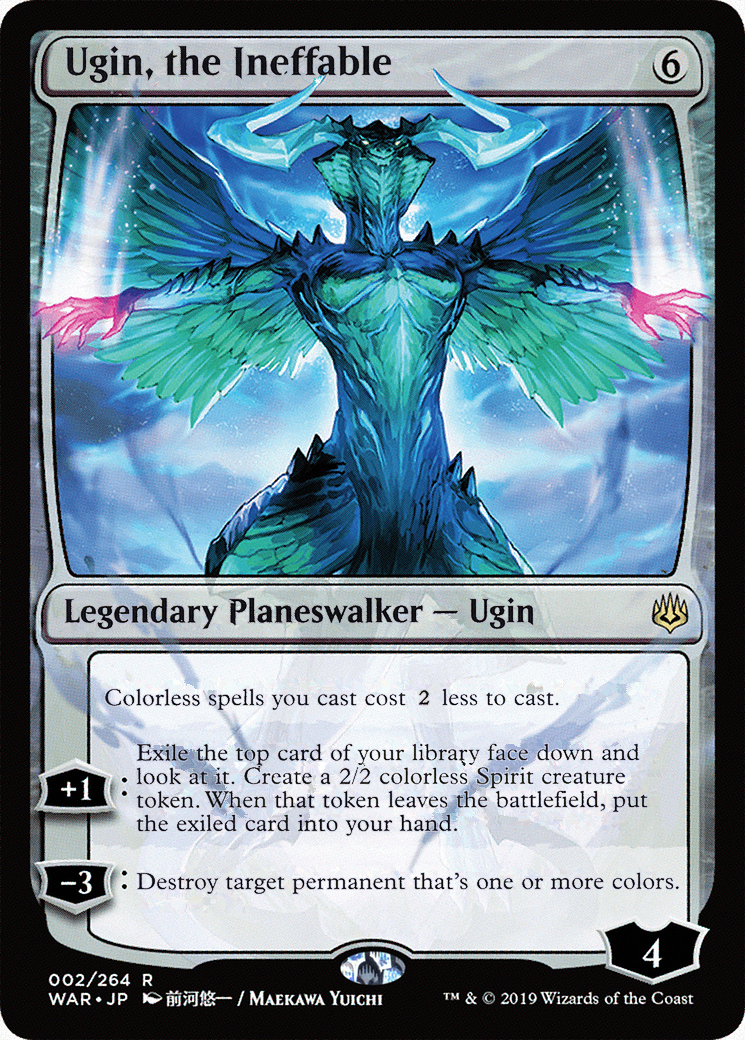 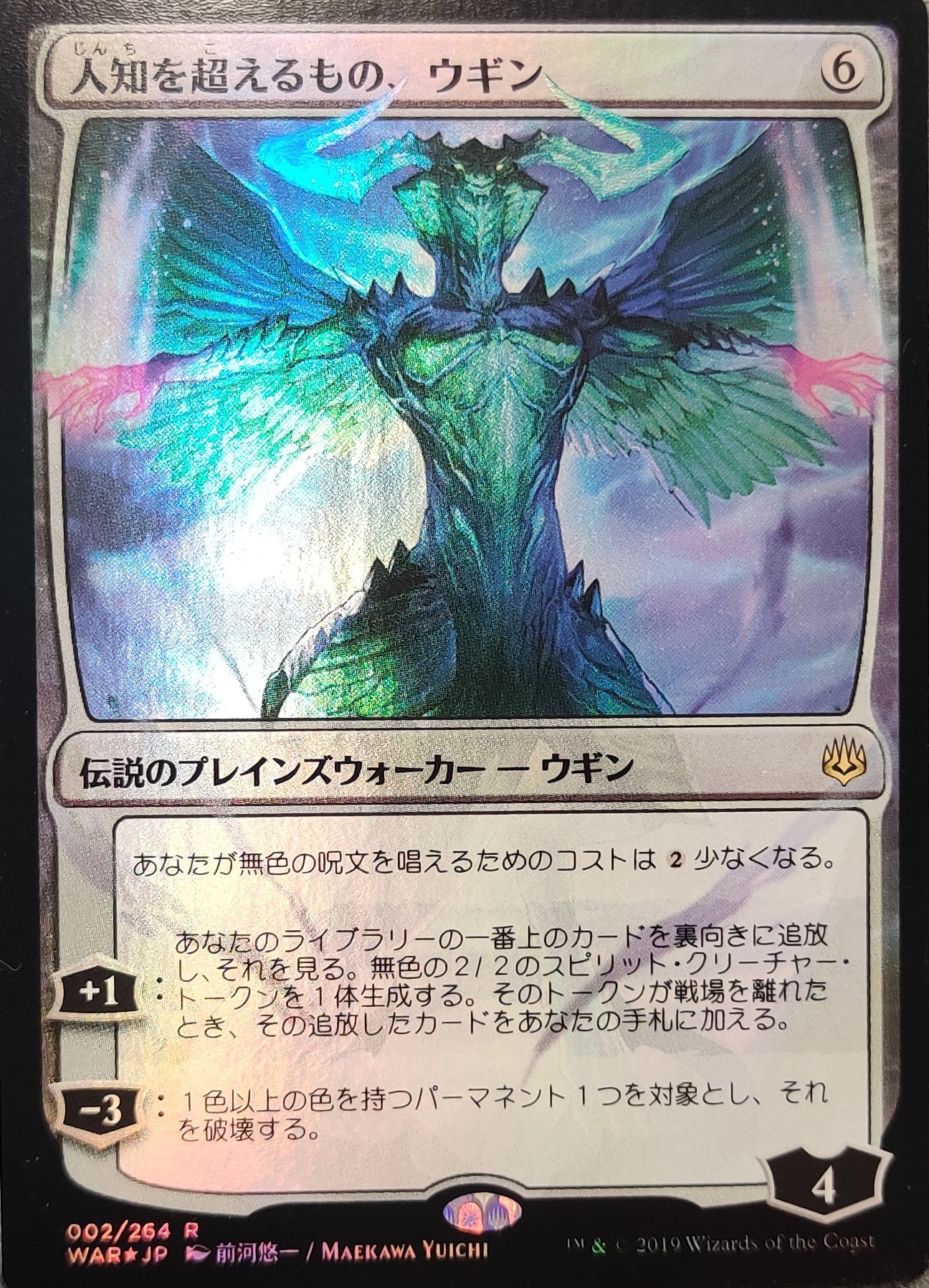 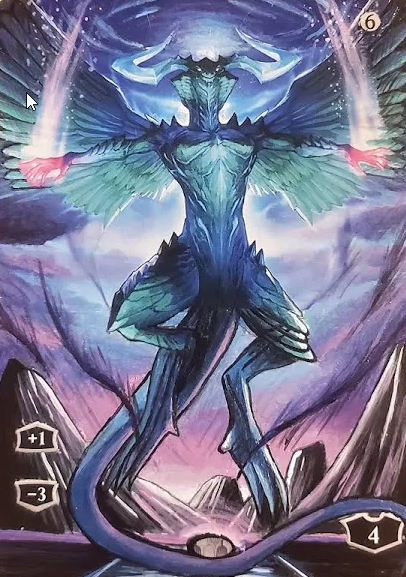 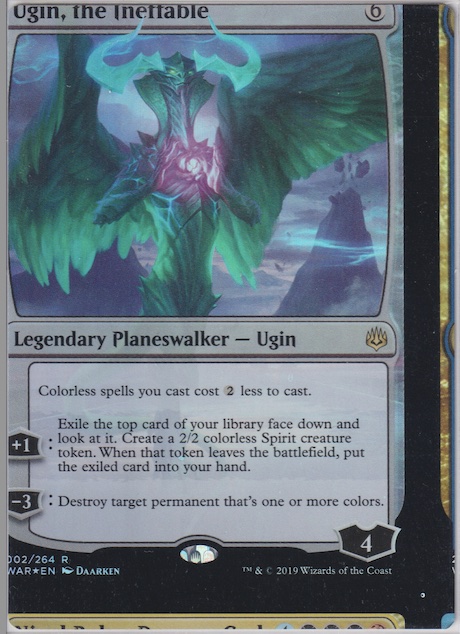 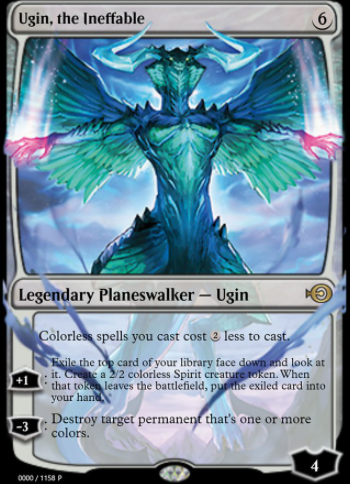