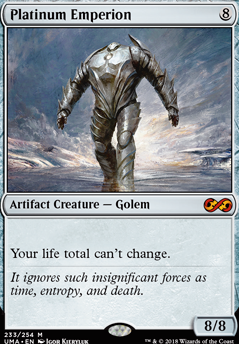 Your life total can't change. (You can't gain or lose life. You can't pay any amount of life except 0.) 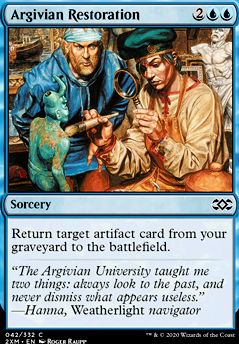 griffstick on Answers to Massacre Wurm for â¦

Platinum Emperion would work but it will not save your board

Vicious Shadows will punish the opponent of your choice for each creature that dies. Pair this with Blasphemous Act to do it your self all in the same turn.

Hey sure thing unstable_anomaly. I would cut Platinum Emperion for Moonsilver Key personally

Maybe Memnarch, Platinum Angel, and Platinum Emperion as closers too. The platinum guys seem extra good in your deck since they'll often have protection. Stonecoil Serpent is a good aggro creature. Soul of New Phyrexia is good. Workshop Elders might be cute. If your creatures get enough protection from Rebbec I guess you wouldn't need flying so much.

Platinum Emperion should work fine in a control deck as long as you can protect it.

im currently using it with Platinum Emperion using it with Unmarked Grave is a pretty good set up. Possessed Portal is a crazy card but i wouldnt know how to build around it. 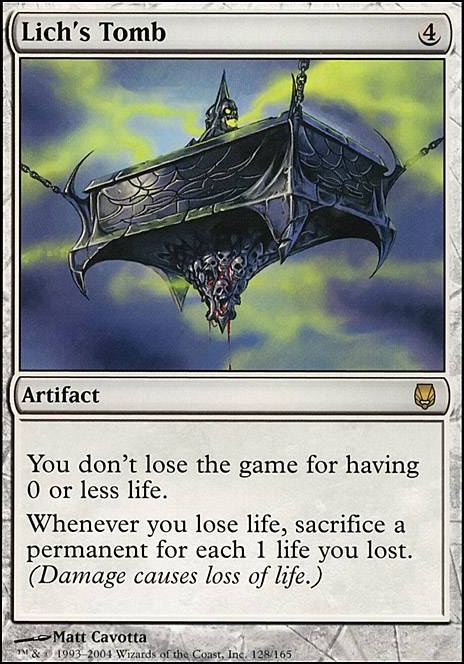 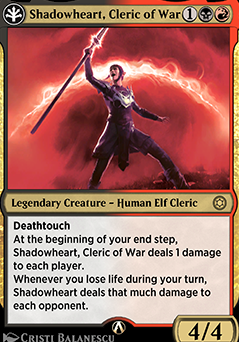 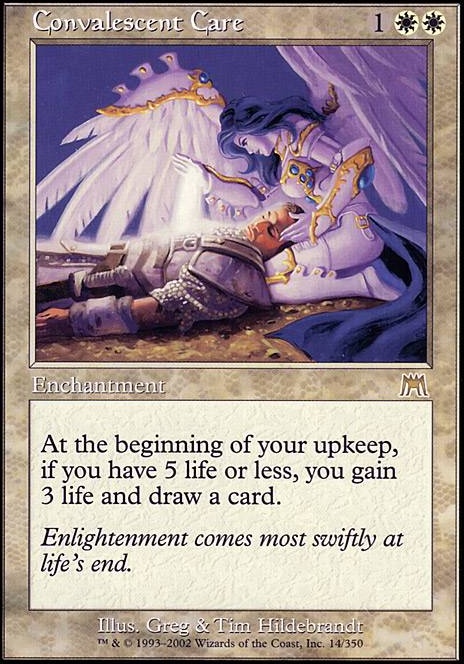 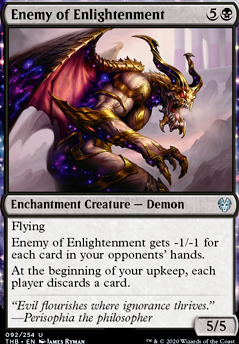 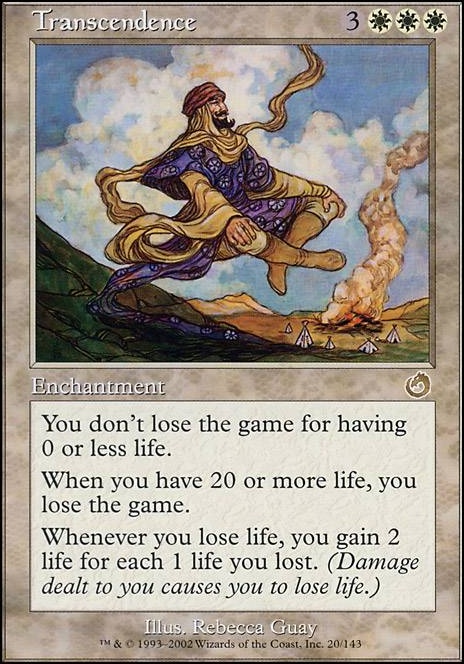 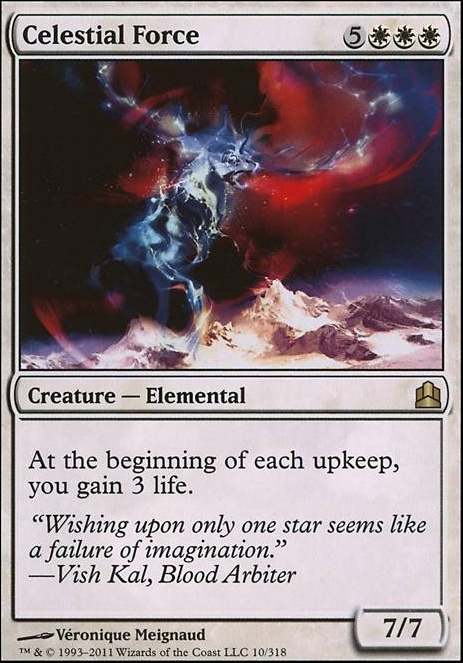 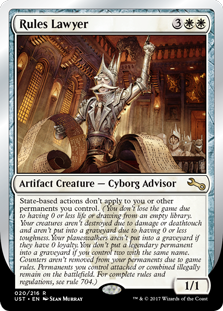 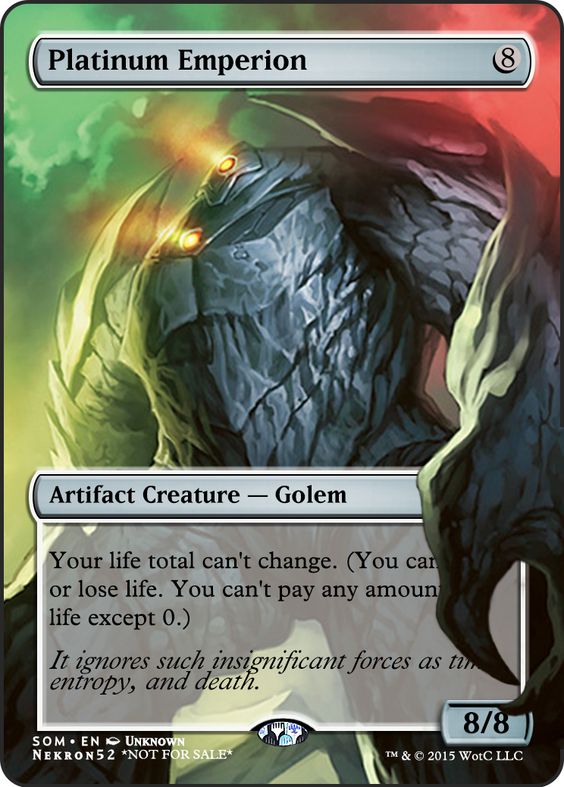 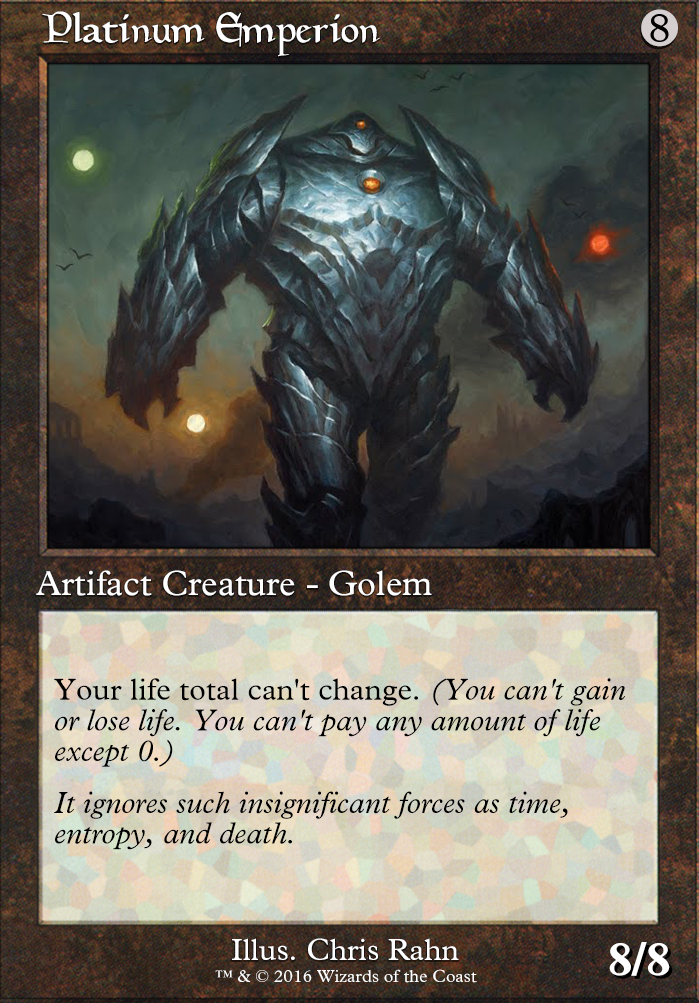 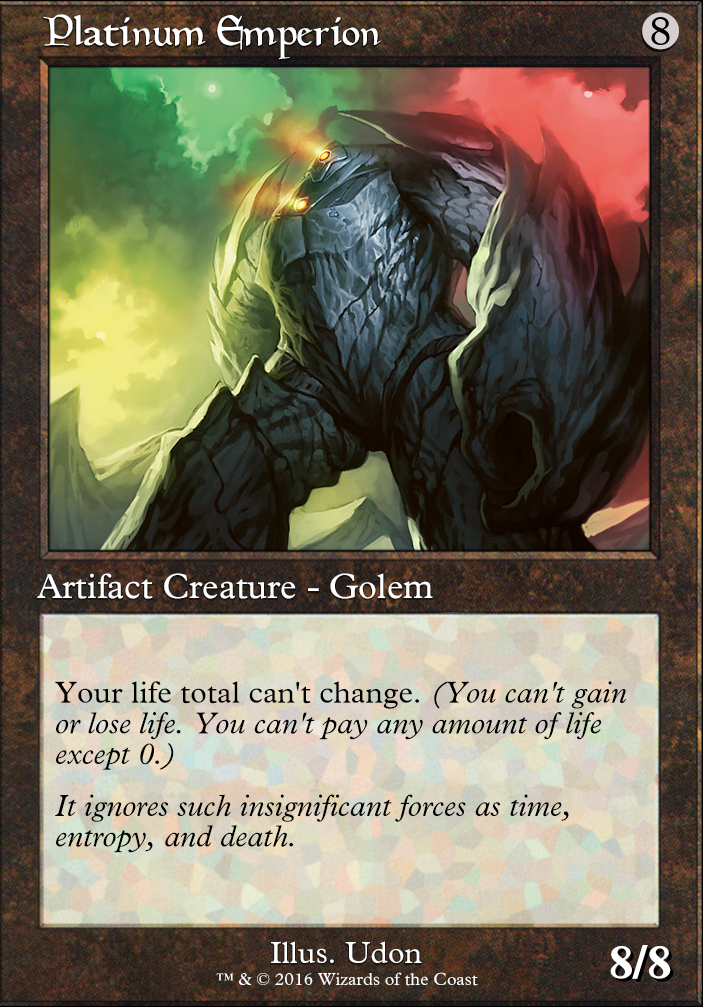 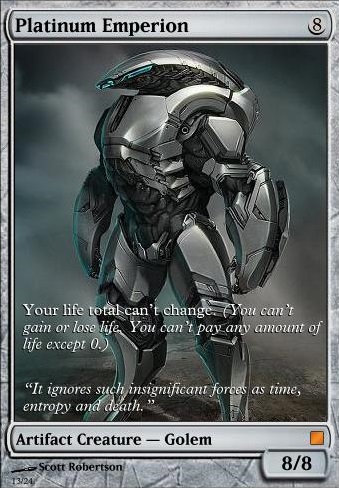 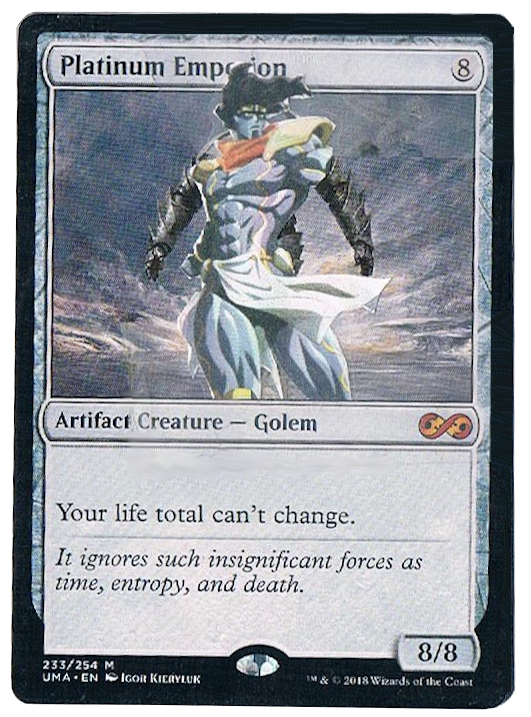