If Leyline of Sanctity is in your opening hand, you may begin the game with it on the battlefield. 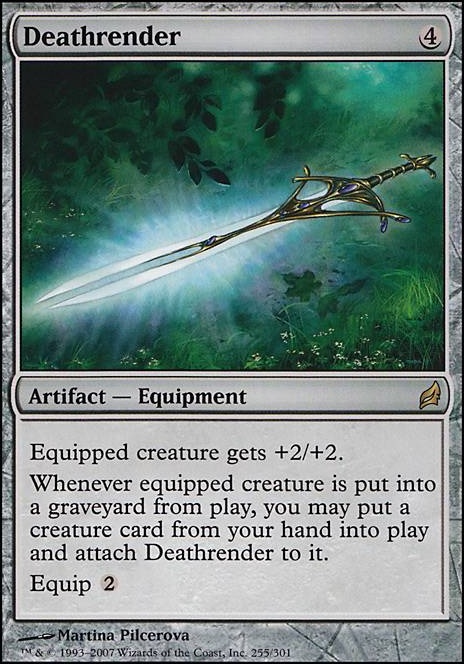 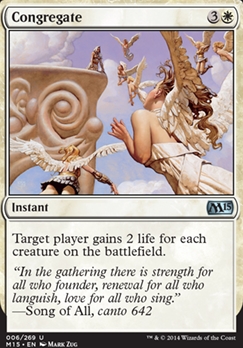 Is sideboarding into Uro, Titan of Nature's Wrath or creature lands like Hall of Storm Giants and self mill to find them a reasonable plan? I figure its some sort of additional plan b for Leyline of Sanctity? Yes I know Ruin Crab doesn't target but it makes your other crab worse.

I am no expert but using scapeshift with tons of crabs sounds like a good time. Keep it up.

Delphen7 its worth mentioning Persist needs a non-legendary target, so about half of your reanimation suggestions arenât really practical.

I think from my own time playing reanimator Leyline of Sanctity is fine. Discard can really hurt as itâll generally strip away any options the deck has to actually reanimate stuff. But it is definately a meta call.

The thing I really like about Magic_Aids list here is him not using Teferi, Time Raveler. Iâve been using that card in my list for a long time, but oftentimes it feels clunky. Its nice to see a list doing alright without it.

Sideboard ideas 4XExtirpateorSurgical Extraction,Your Choice 2XLeyline of Sanctity Just for starts, I have no idea what your meta is. 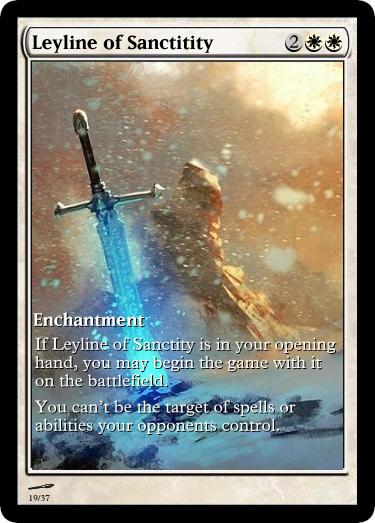 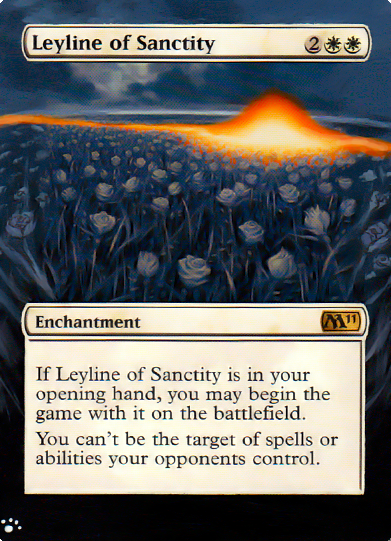 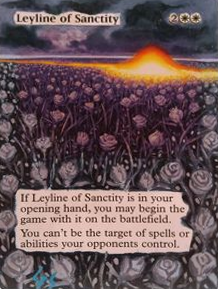 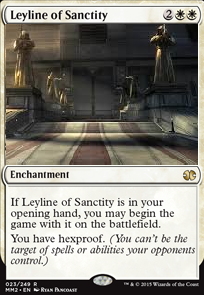 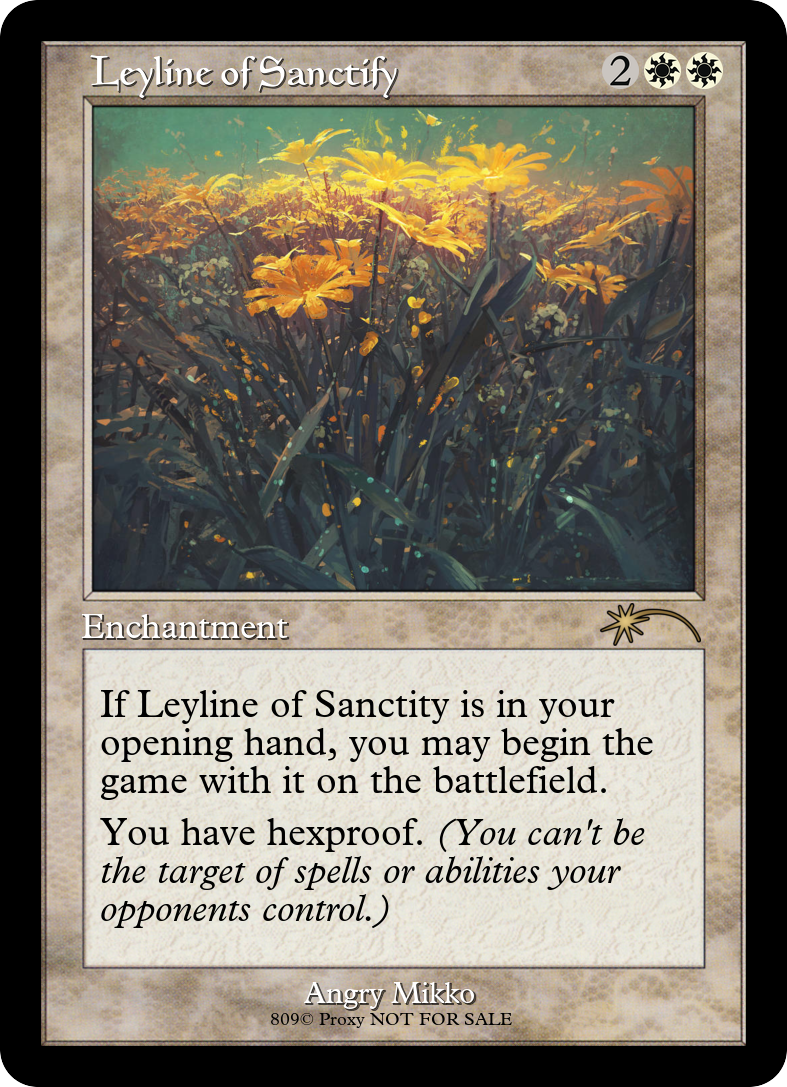