You may cast historic spells as though they had flash. (Artifacts, legendaries, and Sagas are historic.) 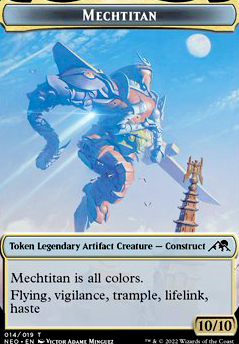 The Giant Engine that Could (Shorikai Primer)

If you ever did decide to crew your commander, then Intruder Alarm will let you go infinite without other artifact untappers. I'm assuming that's why it's here, as another backup plan.

It may be too slow for you, but if you ever planned to play a version that was more synergistic and value-based as opposed to infinite combo based, Raff Capashen, Ship's Mage can let you run the deck at instant speed.

I like your ways :D Raff Capashen, Ship's Mage is something I was looming to build for some time now, but Brago took my Azorius slot for my commanders for now. 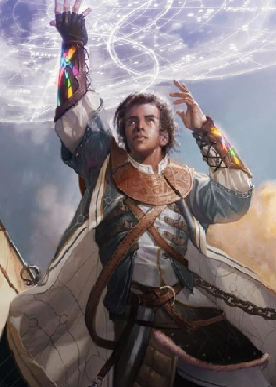 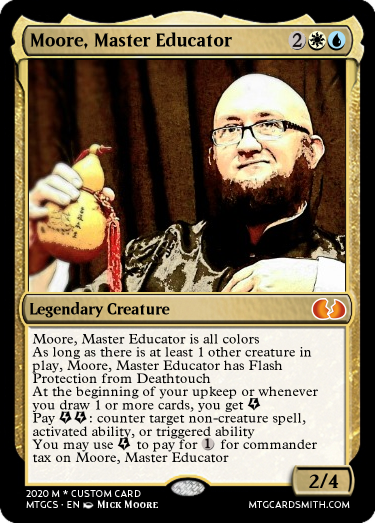 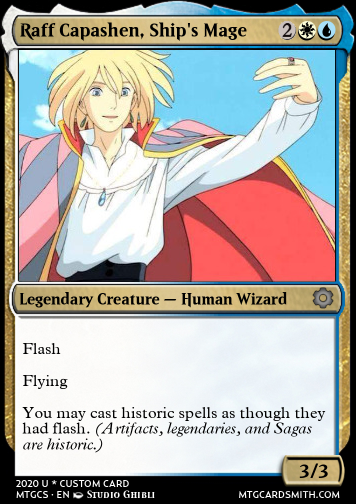 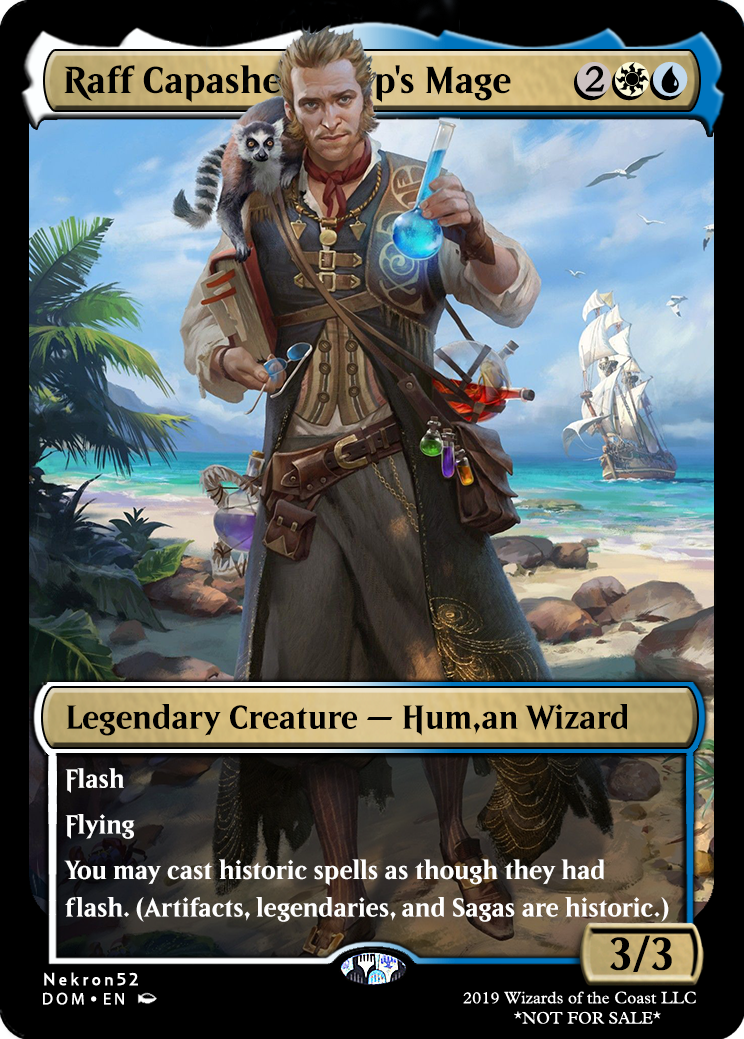