Activated abilities cost (2) more to play unless they're mana abilities. 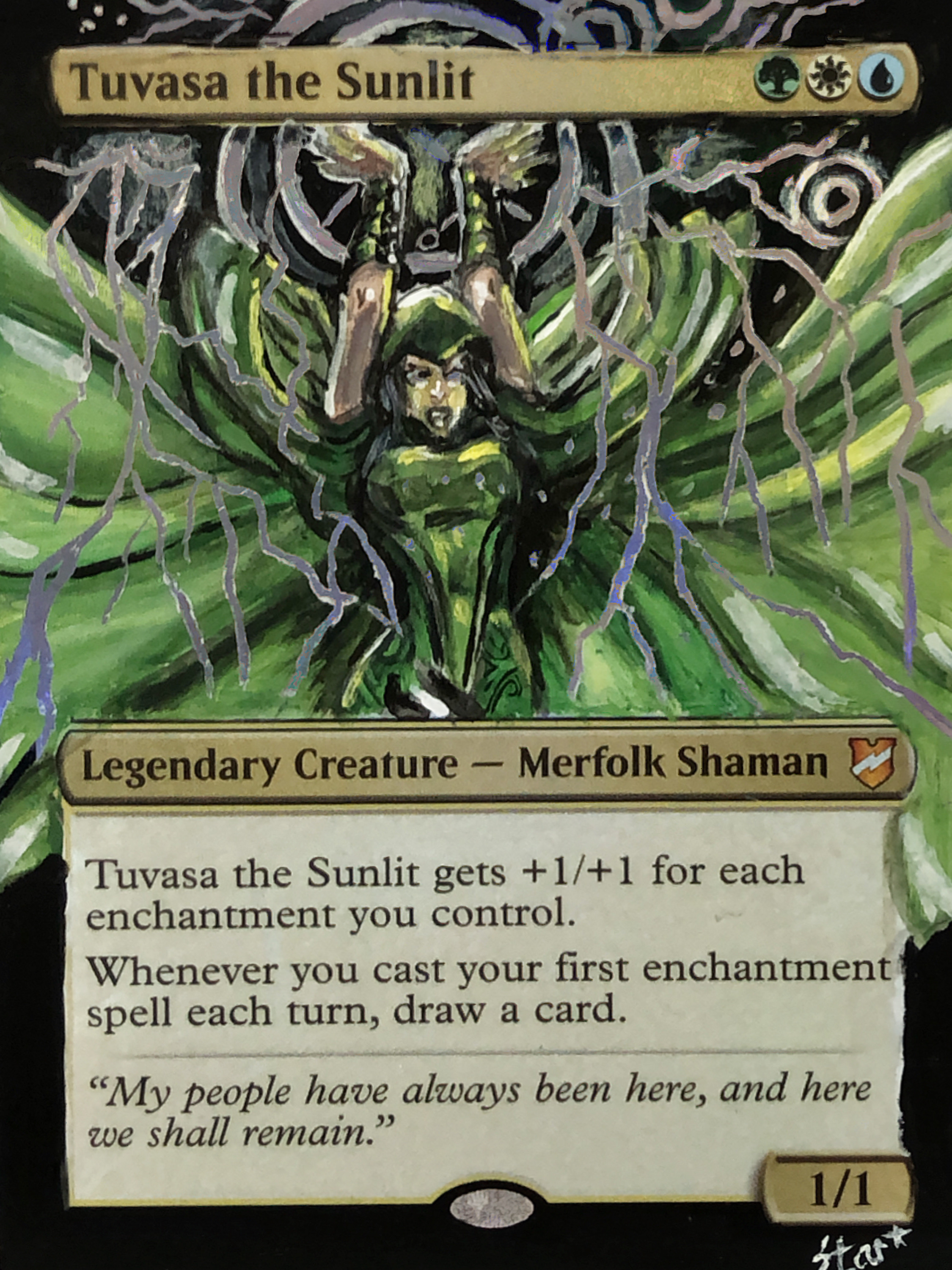 Ghostly Prison over Archangel of Tithes

Suppression Field shuts down a lot of decks and taxes fetches while not affecting you at all.

I'd consider the blood moon mainboard (depending on meta) as the creature matchup already has a lot of disruption, and disrupting land access for control/combo offers gains.

I'd love more targets for cloudshift/ephemeral. I remember the days of Akroma, Angel of Fury in mono white blink, and pitching it to fury while also being a second payoff feels rignt. Even the name is good.

I'd also give some thought to Avalanche Riders , who make people quit if you can hit them with blinks, especially alongside blood moon. High CMC though.

In terms of sideboard options, Suppression Field can work wonders alongside blood moon in aggressive strategies.

All that said, it all competes for slots, and its tough to say if that list would be strictly better than what is here - playing aggressive with a little disruption to hit meta threats is really good. I might swap the alchemists for two moons mainboard, slide in the fields sideboard and leave it there.

@TKDbeast thanks! I have been trying to make ths deck work for 4 years the new mh2 cards are a huge upgrade.

Here are a bunch of questions - sorry if there are too many! Answer as many as you'd like!

And maybe take out some Suppression Field s and replace them with more unblockable creatures and another Strixhaven Stadium , because eventually your opponent will have enough mana to bypass your enchantments, and you should probably try to end the game before that point.

Interesting concept. I have a couple of thoughts. First, I would switch out the Leyline of the Meek for Sphere of Safety . That Leyline is only useful for CMC redundancy, and adding Sphere on top of Leyline of Sanctity and Suppression Field would give you a very solid defense. If you want to go even further with that, take out a Leyline of Vitality or two for Privileged Position .

Second, if you want a backup win condition, think about Keranos, God of Storms or Phenax, God of Deception . Their p/t drops slightly under Starfield of Nyx , but that shouldn't affect this deck too much.