local man claims to be "wandered" out
by the_fizz_fizz

Great build! I gathered a lot of good ideas from the cards you have listed for my Geist deck. I don't really have too many suggestions since you've built it quite well. Maybe play around with Robe of Stars to help protect Geist, Cryptic Command is always nice interaction, and Stoneforge Mystic or Puresteel Paladin for cheating equipment. I also like Shadowspear a lot.

I'm trying to put together a monoblue deck to play in modern league in MTGO and currently I don't think there's any win conditions for mono blue besides Murktide Regent. I can't afford buying 4 copies of that card, it's just too expensive. Other cards I can't afford are Archmage's Charm, Tasha's Hideous Laughter, Subtlety and Force of Negation. My deck consists of Baral, Chief of Compliance, Snapcaster Mage and Torrential Gearhulk to make spells like Cryptic Command and Time Stop cheaper or free. So far I've been thinking about the viability of these cards below as my win conditions, but I'm not sure if I should include them: Jace, the Mind Sculptor and Thassa's Oracle. I'm also including Narset, Parter of Veils and Ashiok, Dream Render for some utility. What do you guys think?

Delphen7 on Interaction between Surge to Victory â¦

To further explain, a spell only fizzles if all of its targets become illegal.

If a player cast Cryptic Command choosing to bounce a permanent and draw a card, and the bounce target becomes illegal, they won't draw either, as all the targets have become illegal.

Reckless Rage wants 2 targets upon cast, but if it only has one upon resolution, it'll still resolve.

SpammyV on If you could make it â¦

To list a relatively recent card that's not an overpowered Mythic, Mystic Sanctuary is the Thing That Should Not Be. I think the play pattern (especially in fetchland formats) of keeping the game state in a stall as you cast the same spell over and over is as unfun as any repetitive board state that gets you a slow play warning. Before Sanctuary got banned in Modern my feeling was that either it goes or Cryptic Command goes, because if locked up board states are unfun enough for Mycosynth Lattice to be banned, than the Sanctuary/Cryptic lock is equally bad.

Hastapasta youre welcome, i was looking at what ya took out and thats cool, however, i think you probably want some main board card draw, so maybe consider Consider or Cryptic Command maybe Remand if cryptic is too costly (cmc wise). just a thought. 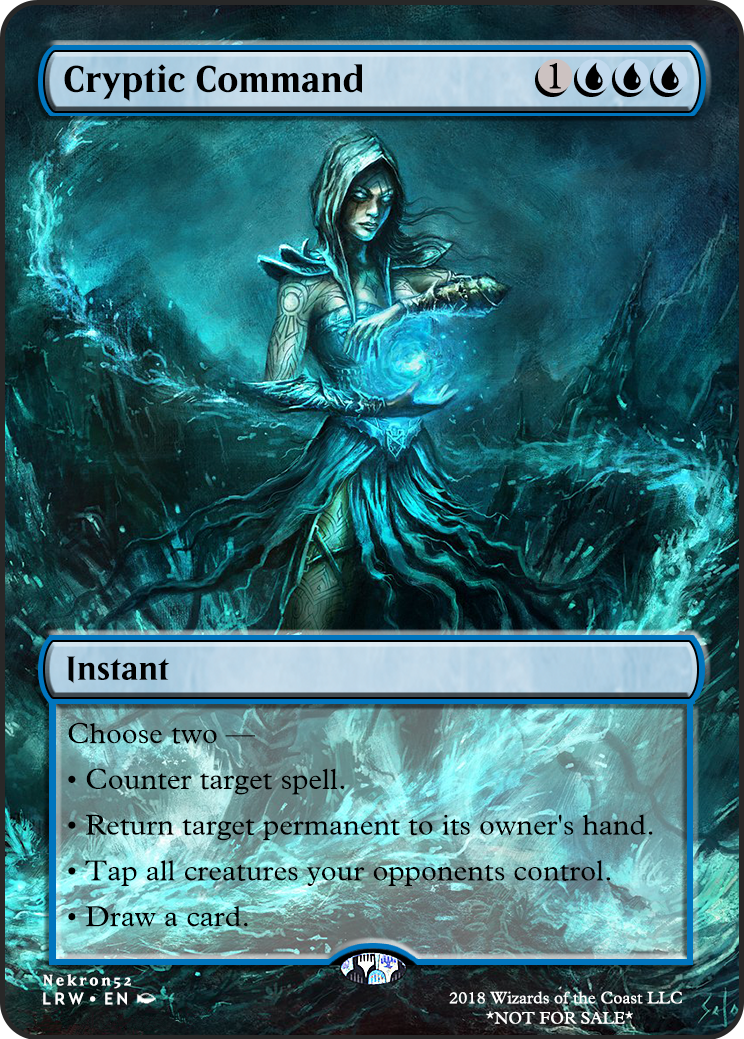 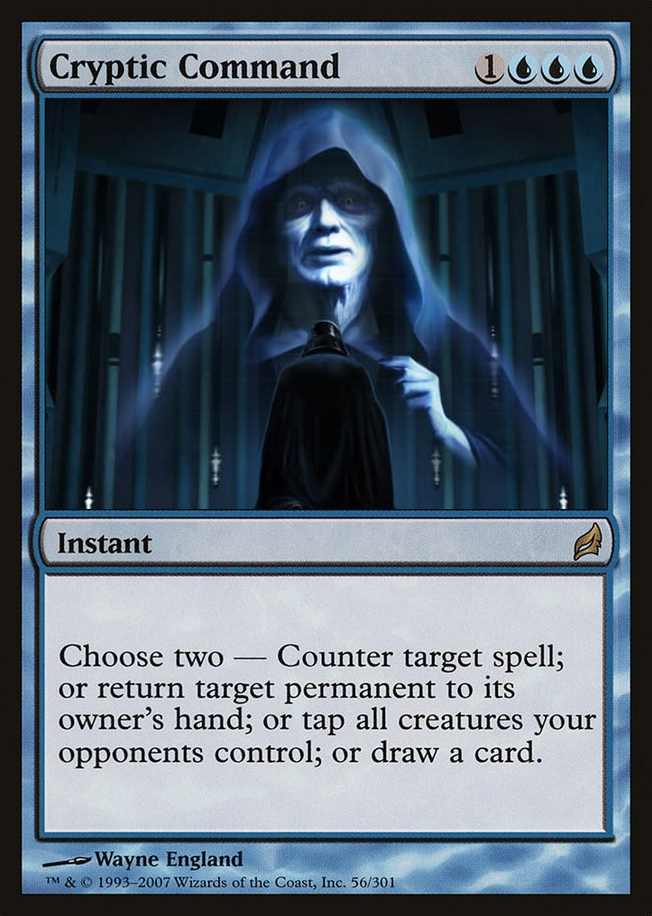 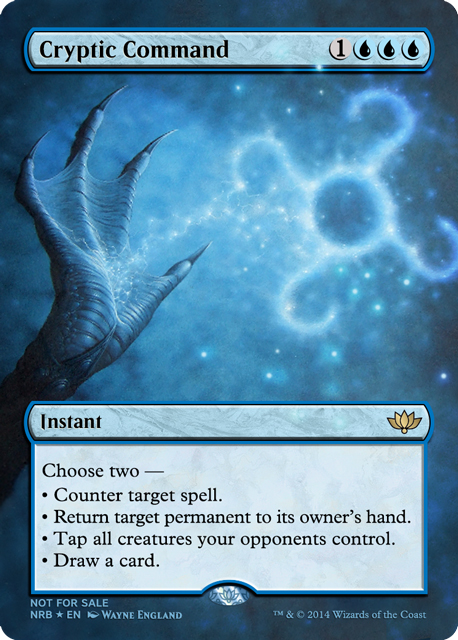 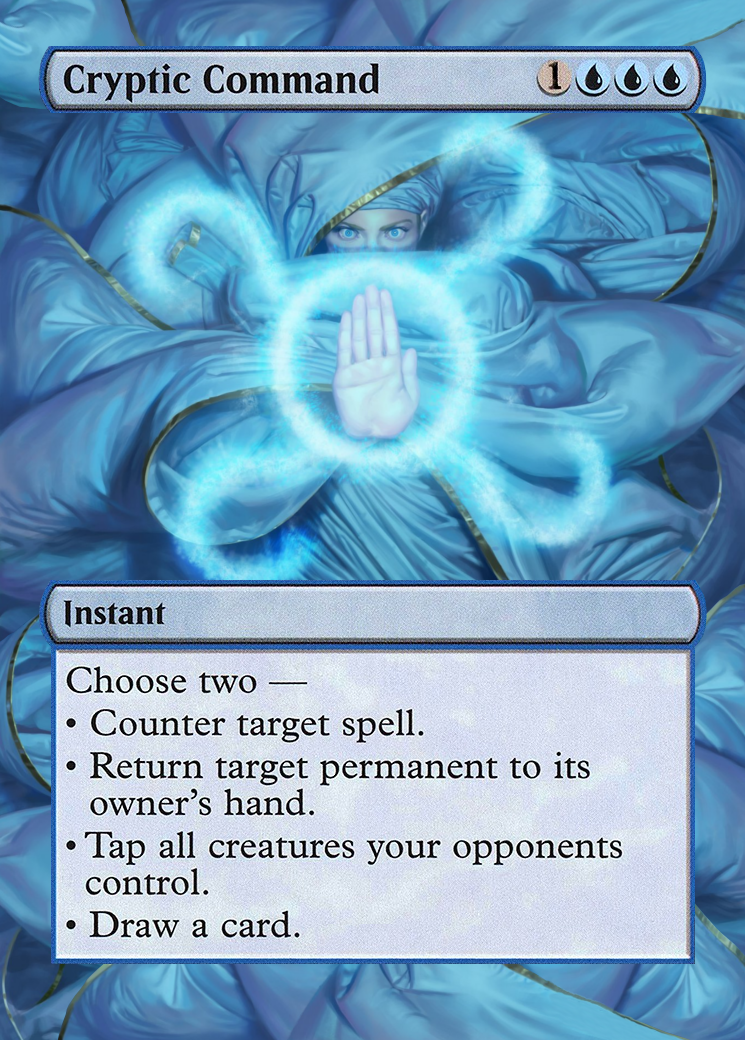 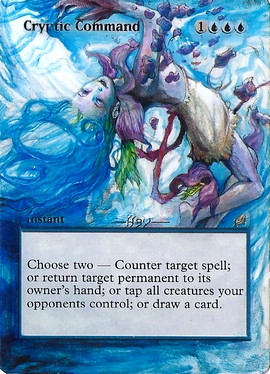 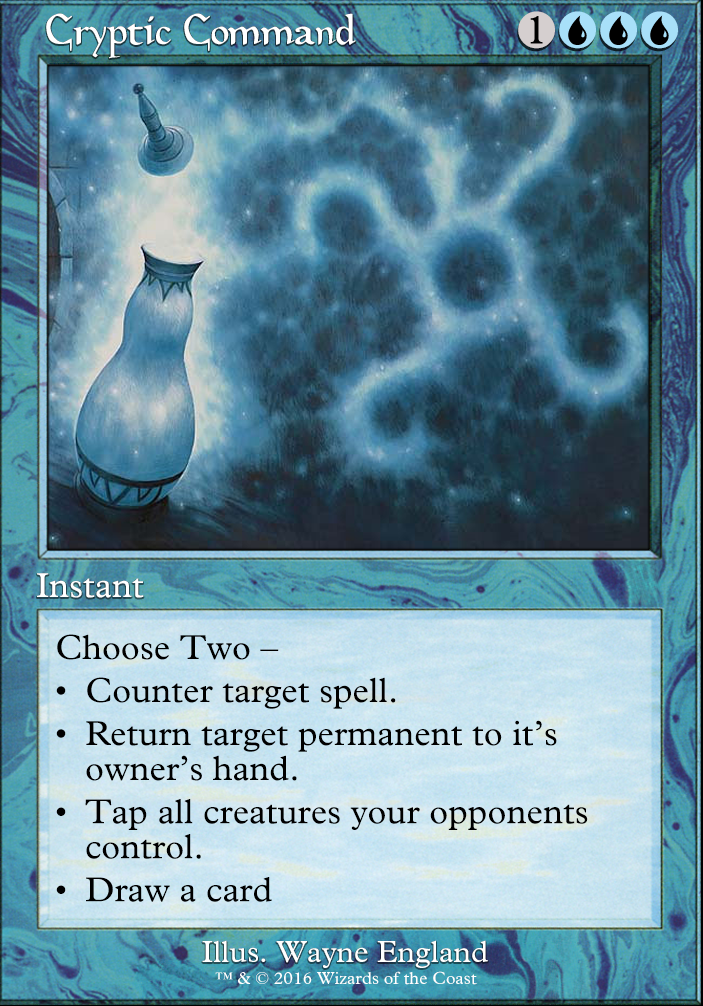 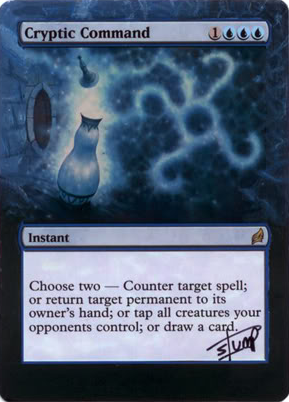 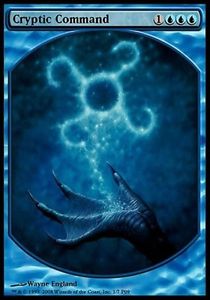 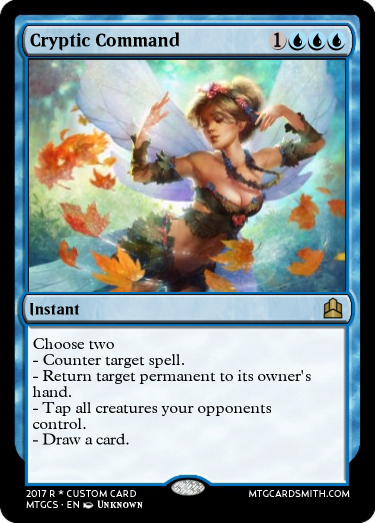 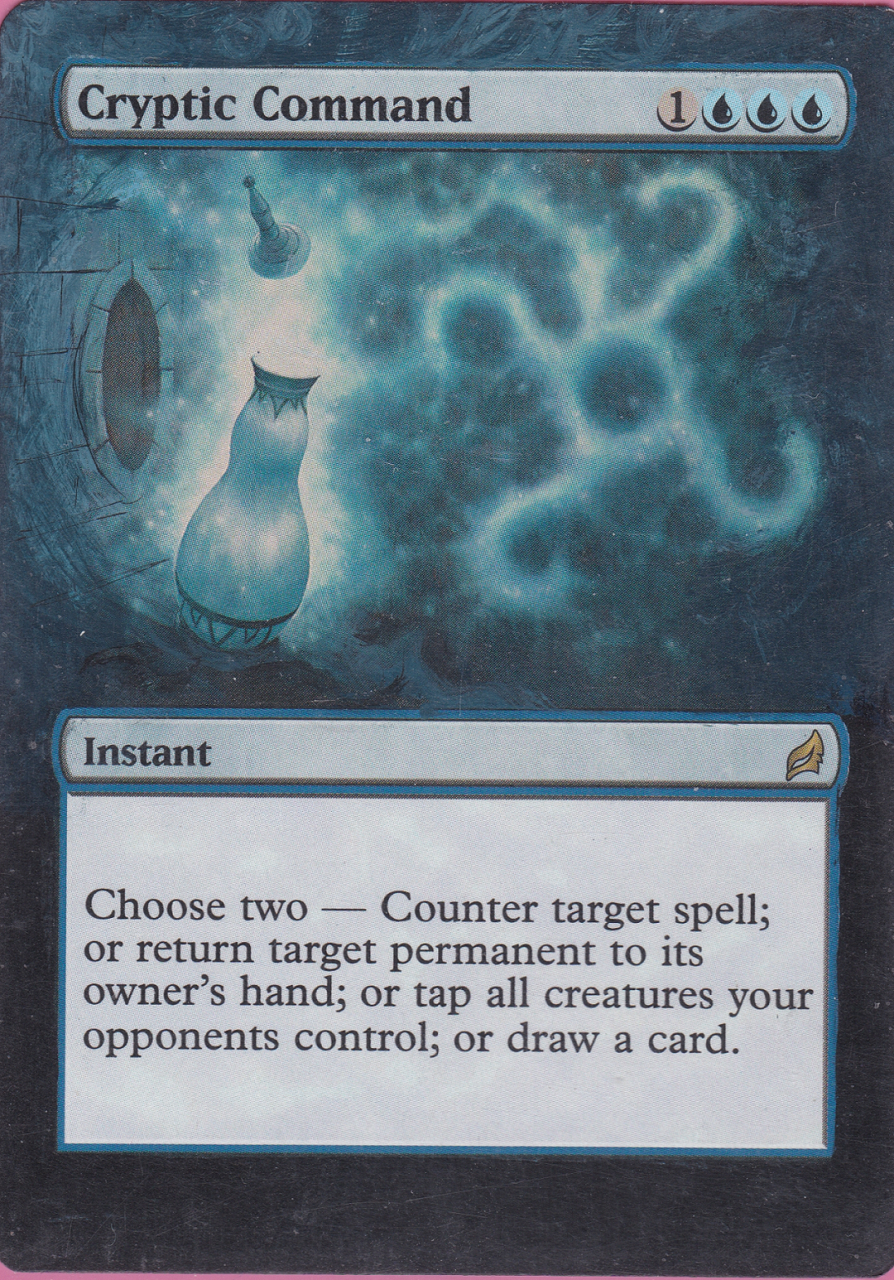