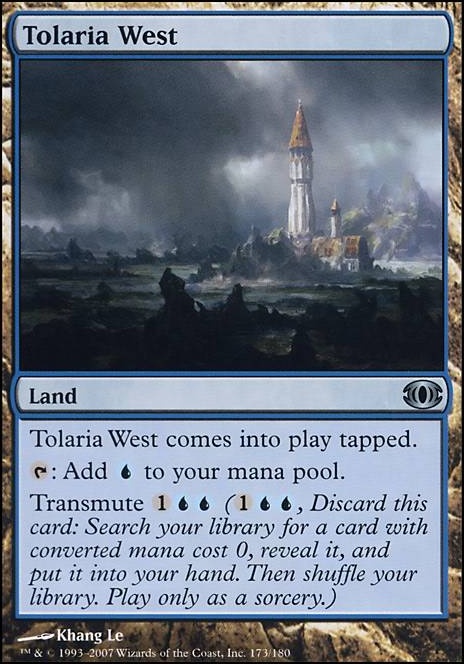 Transmute (, Discard this card: Search your library for a card with mana value 0, reveal it, put it into your hand, then shuffle. Transmute only as a sorcery.)

Kaho Is The Only True Wizard
by kidsquid

My personal favourite is Scapeshift if you don't mind sacrificing your non-gates. And if that's the case there's also Knight of the Reliquary. Primeval Titan is a great option for higher up the curve.

Tolaria West is a neat way of getting them to your hand. Since you're in black you have access to things like Demonic Tutor and Vampiric Tutor too. And they have the bonus of being able to get something else if you really need it.

yes you got the jist if it, however right now I am trying it without the Training Grounds. instead I am using the companion ability of Zirda, the Dawnwaker, a grantee that I have it when I need it opened more spots, the other creatures in the deck can combo as well, Vitaspore Thallid is another potental win con and Utopia Mycon can be infinite mana like Pentad Prism for walking ballista (mot necessary since I can use the combo on it as well I know) or to fuel Logic Knot also worth noting that Tolaria West cat grab the ballista or the paradise mantle.

As for making it a control deck, I honestly just suck at building control decks, I can play them but I suck and the construction side, I am totally open to recommendations though.

Also - Sunhome is vulnerable to removal. I've had more than a few situations over the years where they wait for you to invest the mana to double strike, then just remove your Primeval Titan anyway. It's generally better to go for something conservative like Tolaria West instead of investing 5 mana into double strike and no protection/insurance. With that amount of mana, you can usually cast another titan in your second main (get a bounce instead of sunhome, making your theoretical 5 mana cost into 6 mana).

How important is Thrasios?

I used to have a modern version of Ashnod's Coupon and I relied heavily on white for recursion with Auriok Salvagers, Sanctum Gargoyle, and Leonin Squire. I used Trinket Mage and Tolaria West to Tutor for the coupon, and used blink effects like Restoration Angel to re-use all of the ETB abilities. 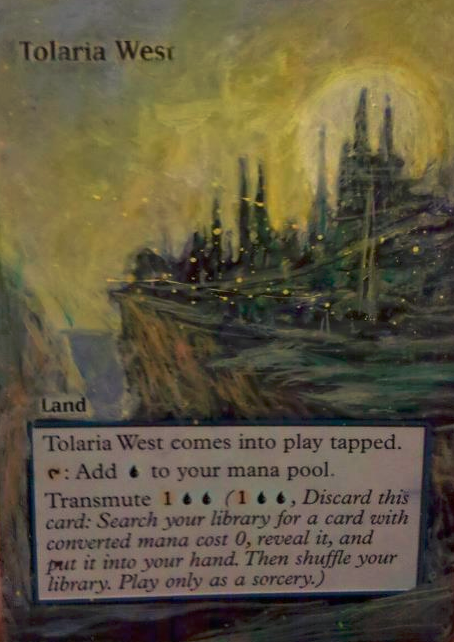 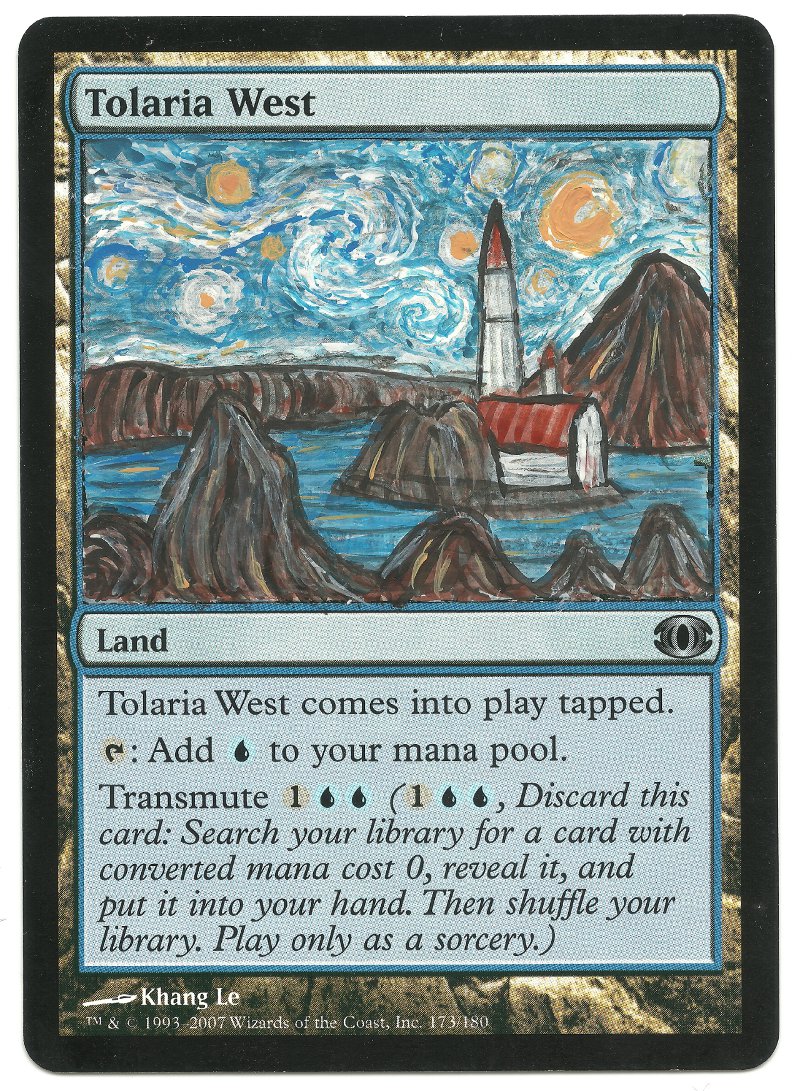 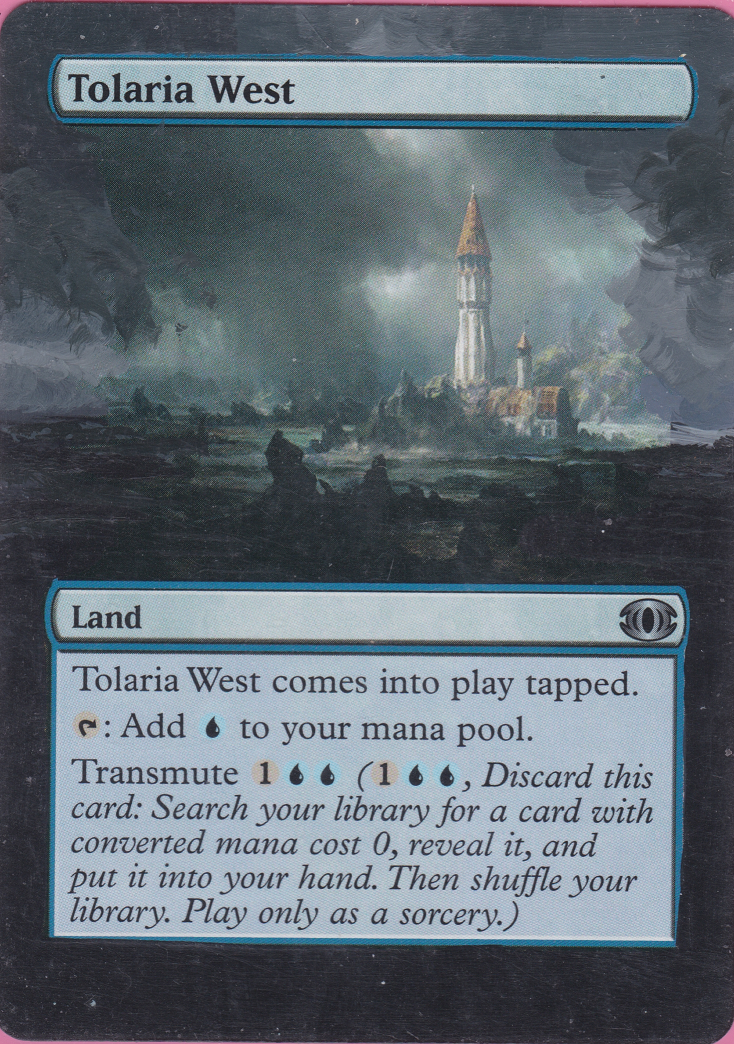 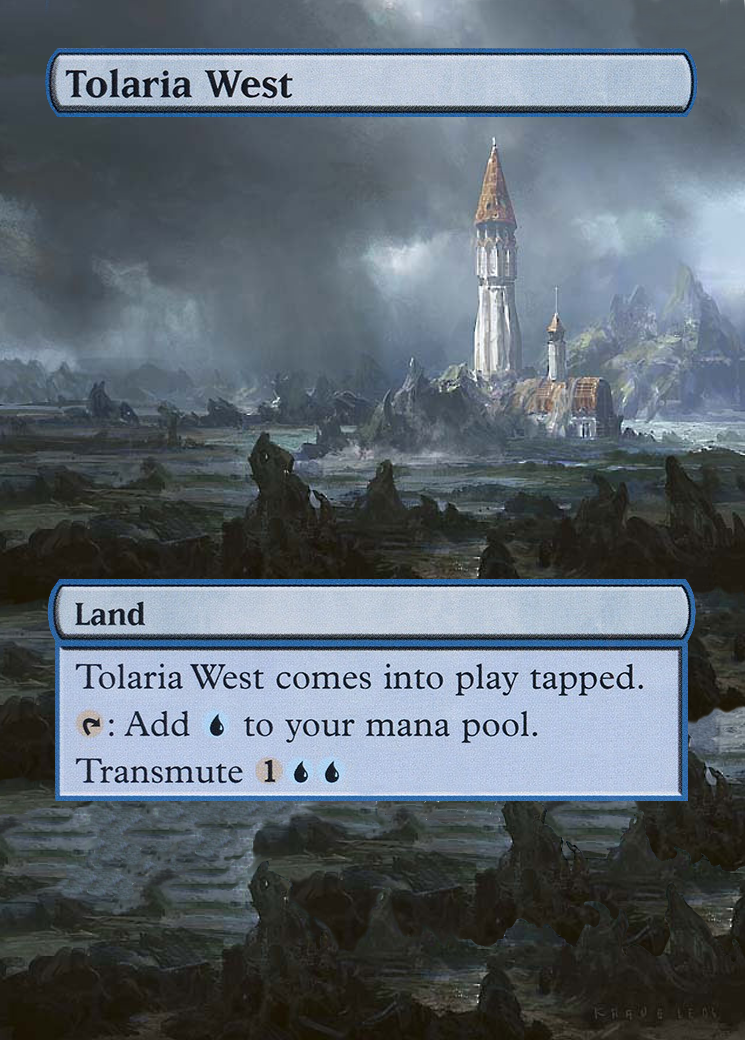 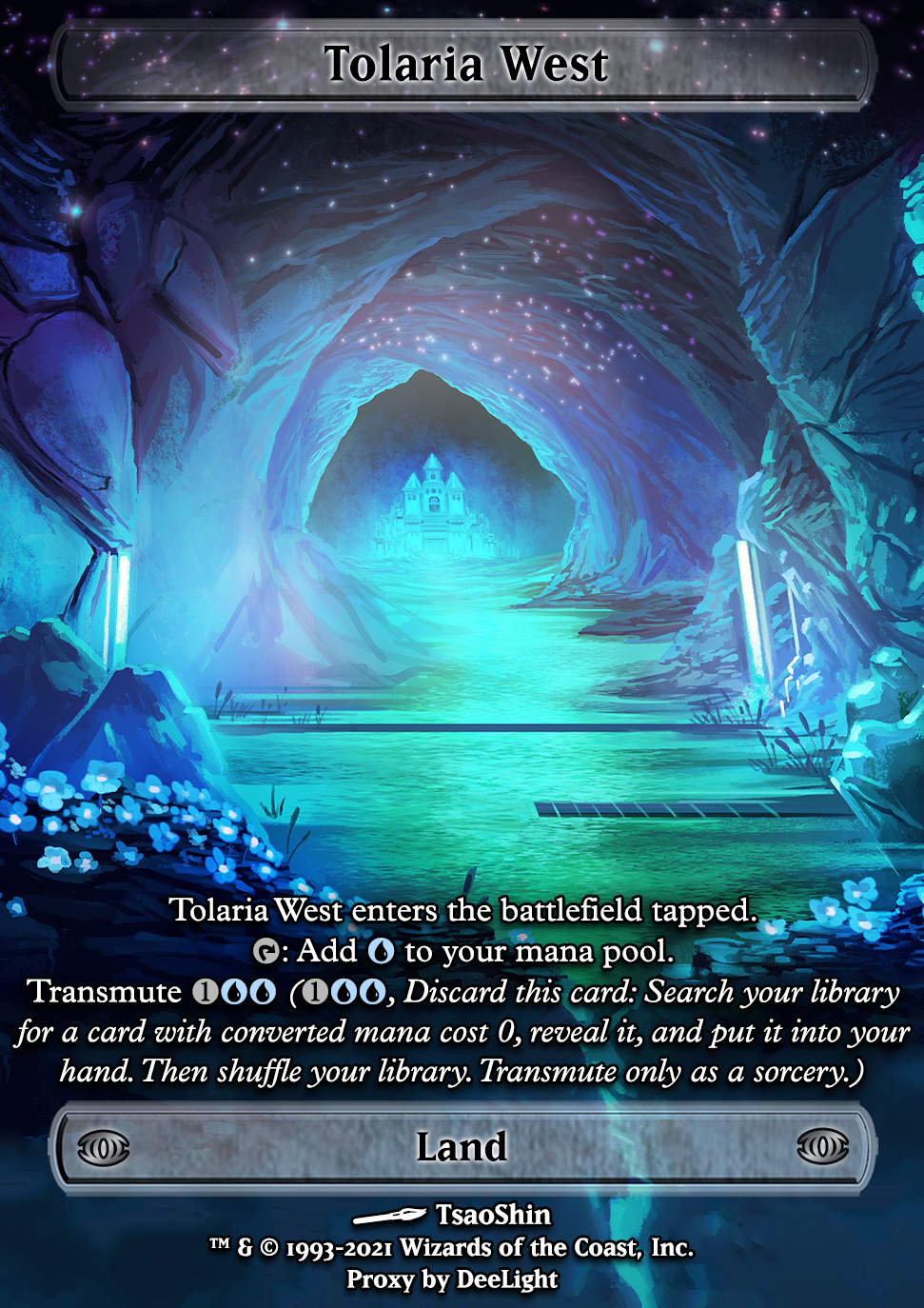 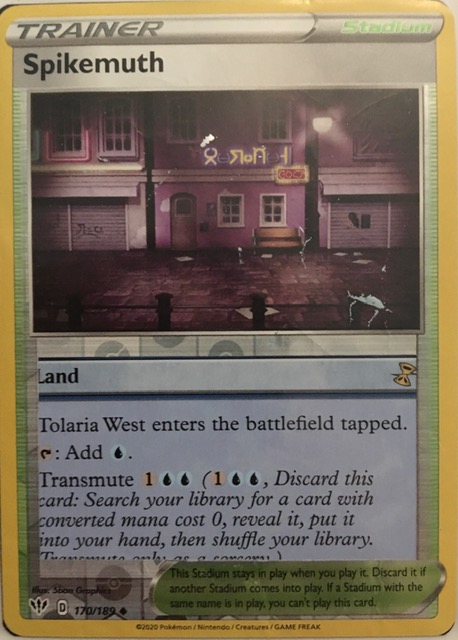