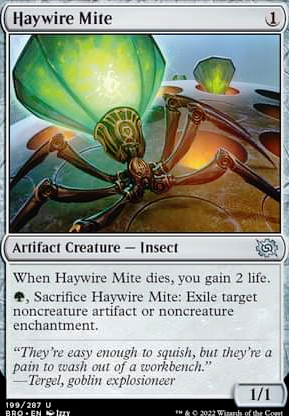 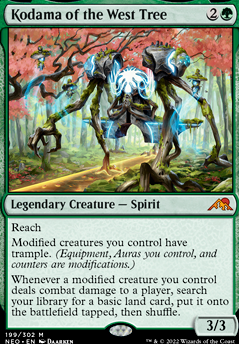 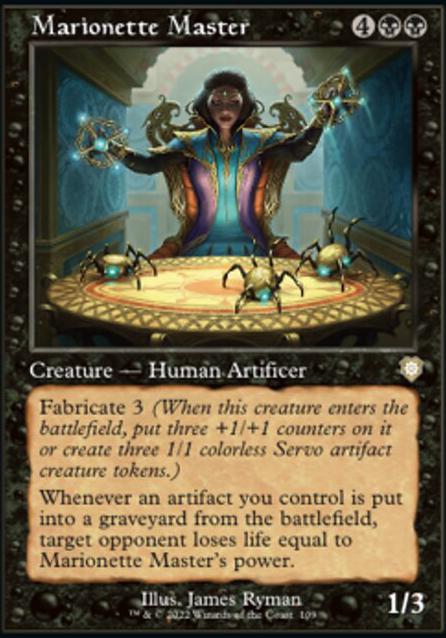 I remember seeing some naya titania decks pop up a year ago splashing white for Knight of the Reliquary and Prismatic Ending.

Here, Bitter Reunion seems really bad. You don't have Goryo's Vengeance like Spike did in his Jund list to bring back titania, the card doesn't really do anything. And you don't need to use it to get lands into the graveyard because fetches.

In my opinion maindeck Shadowspear is a must in any Saga deck.

I am not sure how playable Serum Visions is in current modern. If you cut it, you are then only splashing blue for EI and have less turn 1 proactive plays, so those are some reasons to keep it. I can't really think of good blue cards to fit into a Titania midrange lands matter deck. Uro would definitely be one if he wasn't banned. Growth Spiral may be okay but not the best; it does help turbo out Titania though. I'm not sure if you want to run counterspells either; Counterspell is too restrictive for a 3 color+saga deck so maybe Mana Leak or Spell Pierce. Slogurk, the Overslime is an interesting one, but again I'm not sure how playable it is in modern.

For the sideboard, I think Boseiju is strong enough to warrant moving a second to mainboard and cutting down to 1 sideboard copy which would free up slots for stuff like Haywire Mite and Flusterstorm.

Love this list! Was wondering if youâve tried out or considered a few things:

Looking over your list, youâve definitely inspired me to make a mono green deck and these were some things that came to mind. Also that new Haywire Mite!