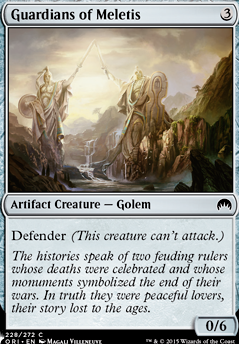 Guardians of Meletis occurrence in decks from the last year

Arcades, The Strategist
by Vaghar 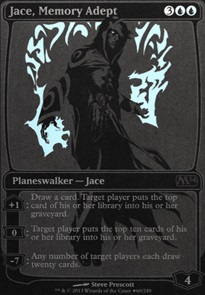