When Nihil Spellbomb is put into a graveyard from the battlefield, you may pay . If you do, draw a card.

Cool deck!!
Pestilence and Pyrohemia are effective at generating blood tokens for you. Thrashing Wumpus can do it too.
Also might consider Soul-Guide Lantern or Nihil Spellbomb over jack o lantern

Dauthi Voidwalker is a card that, quite frankly, is great in any black deck. I have a Meren of Clan Nel Toth and Sidisi, Brood Tyrant deck that both run the card.

The reason I don't run the card in this deck as well is because I prefer running Ashiok, Dream Render and Nihil Spellbomb for graveyard hate, and I really don't need more. The reason I prefer them over Voidwalker is because Voidwalker doesn't remove cards that are already in your opponent's graveyard and can't give you card advantage until the turn after it's played. Plus, although this is perhaps a little niche, I live in a meta where Animate Dead isn't uncommon, so graveyard hate on a creature can sometimes turn bad for me.

If you play in a meta with a lot of graveyard interaction and/or plenty of big cards you can cast off of Voidwalker, it's definitely still worth running though!

I don't think Kaya's Guile is very good either. Some graveyard hate is always nice but the other modes are really bad. I would suggest Nihil Spellbomb for graveyard hate or Swords to Plowshares for creature removal Path to Exile can be pretty good as well

heckproof on Will this 7-rack be competitive?

Seems fine at first glance, although I admittedly don't have a ton of experience with rack-type strategies. Some thoughts, though:

-why not the full playset of Shrieking Affliction? It seems like you'd want as much consistency as possible for a deck that needs critical mass as a win condition

-alternatively, you could run some Urza's Saga, which would essentially give you 4 extra copies of The Rack to draw. You could then also have some one-of artifact hate cards like Pithing Needle or Nihil Spellbomb

-I've always been a fan of Funeral Charm because it gives you options -If you're having trouble with card draw, it could be worth just running Ensnaring Bridge instead; you'd turn a disadvantage (no more cards in hand :( ) into an advantage - creatures can't attack you, which is good because most of your win conditions don't do anything to effect the board state.

-I do like Sign in Blood from a nostalgia standpoint, as I've definitely burned some people to death with it in casual play. But I'm not sure how well it still holds up in Modern.

Just my 2 cents, feel free to take it or leave it 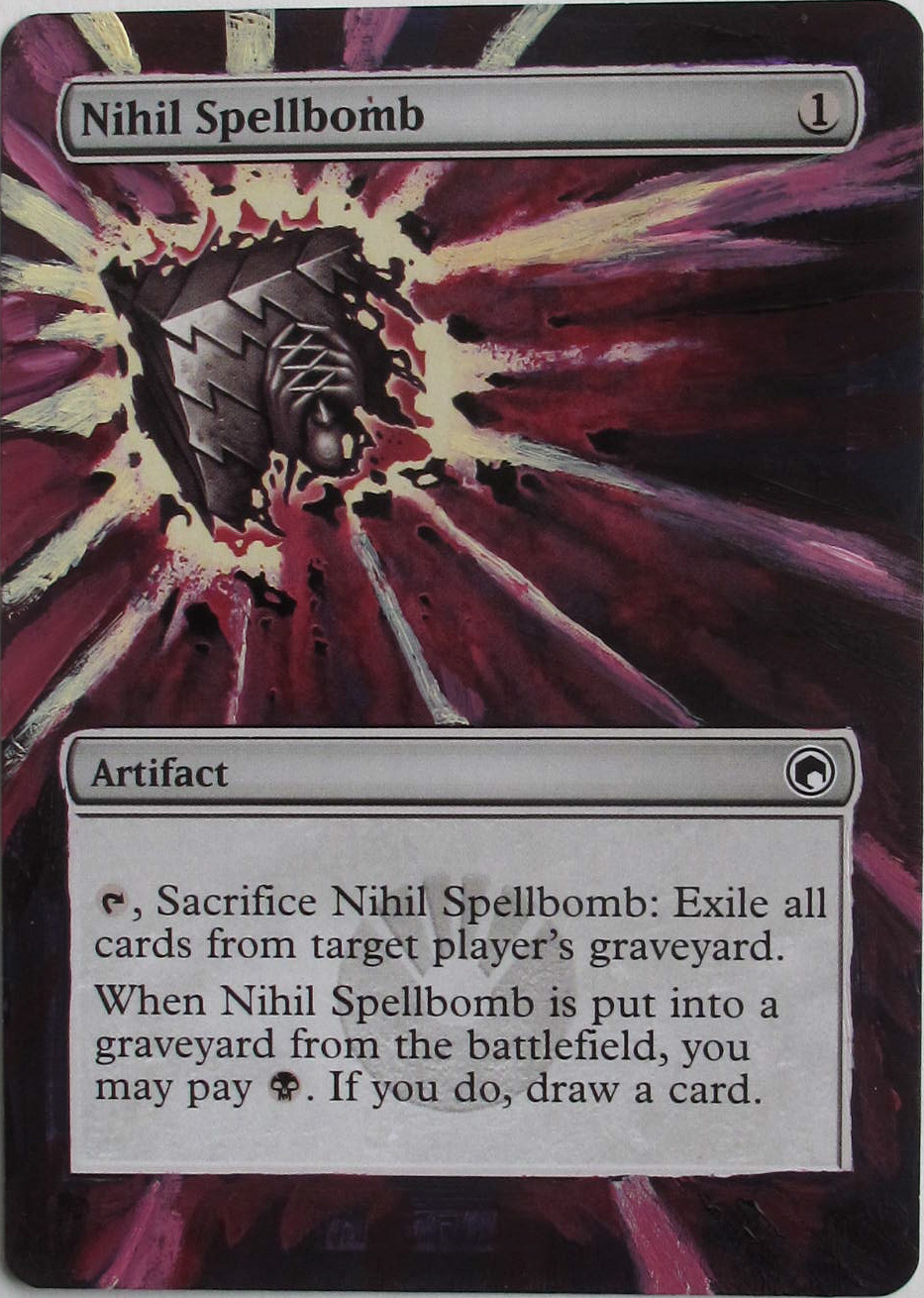 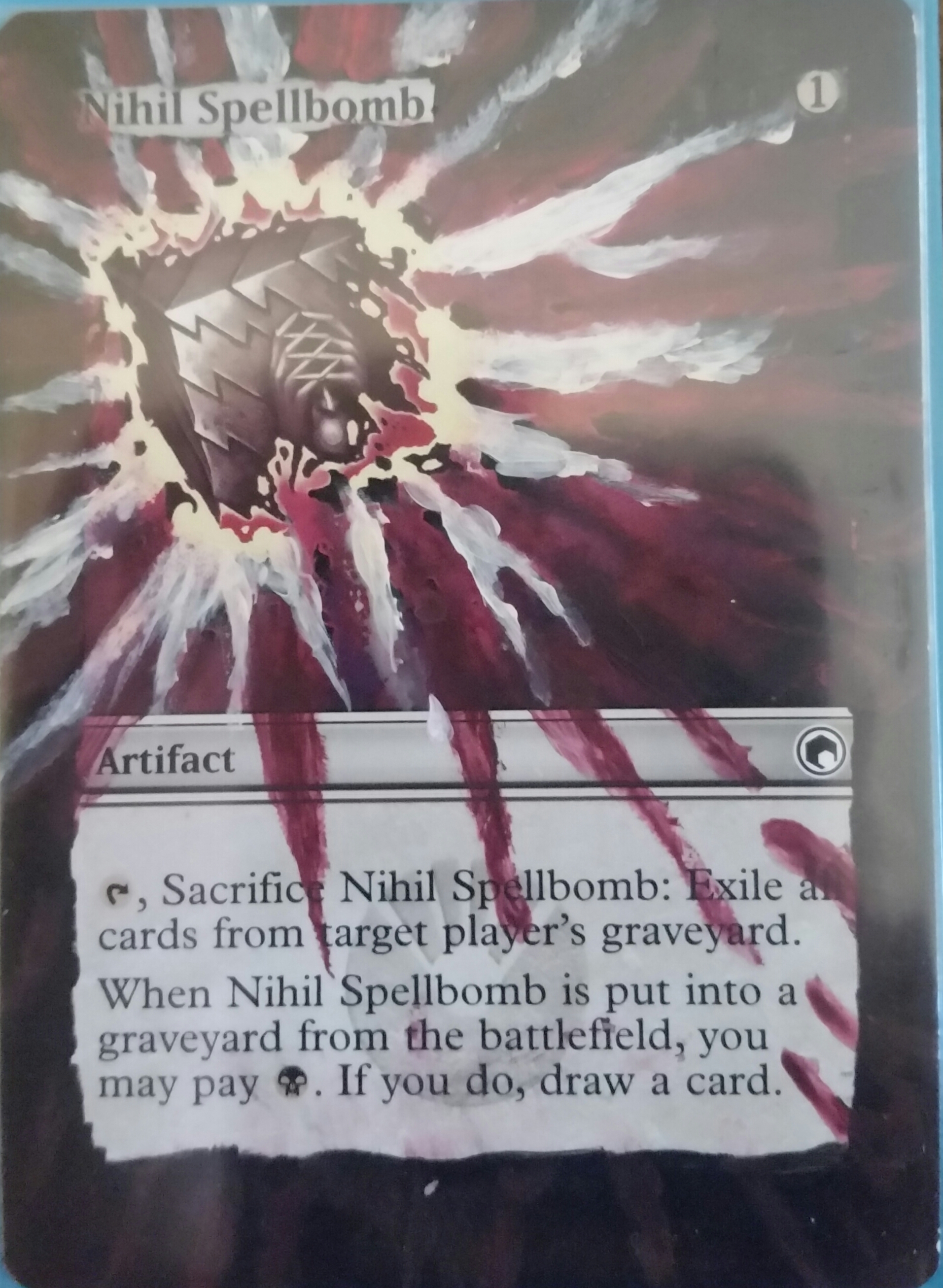 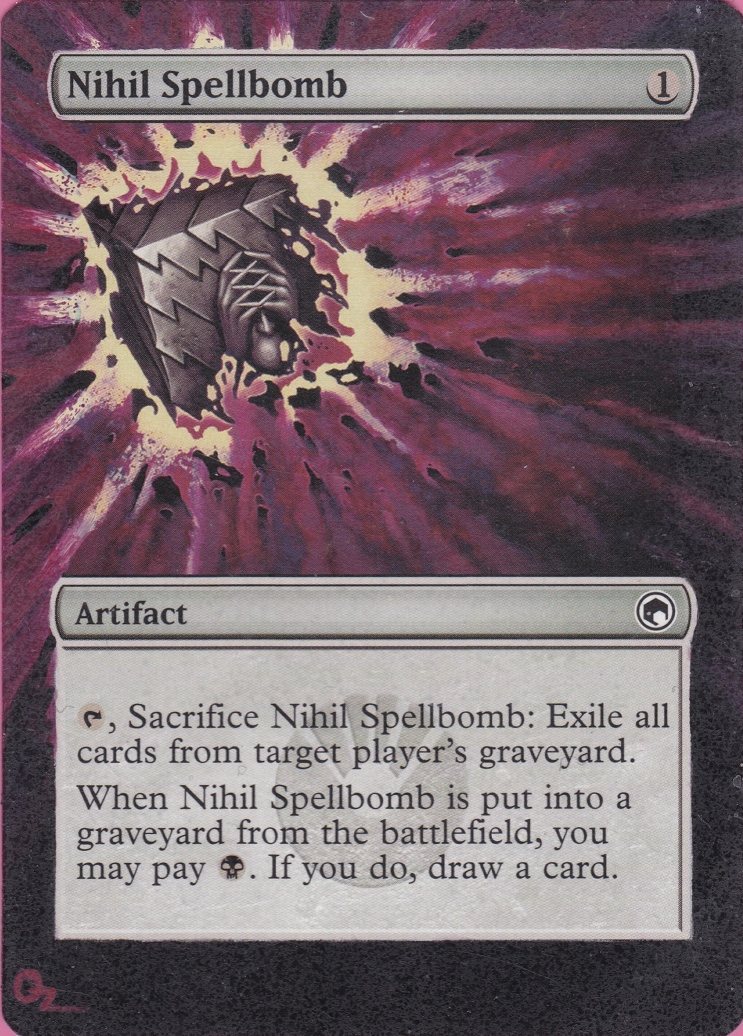 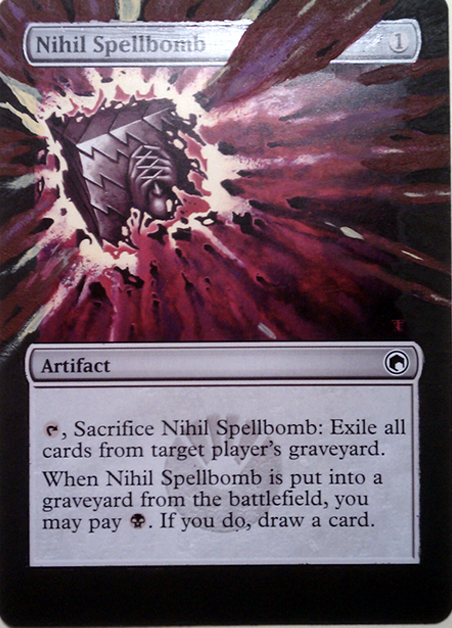