Open The Door
by AbzanEmma 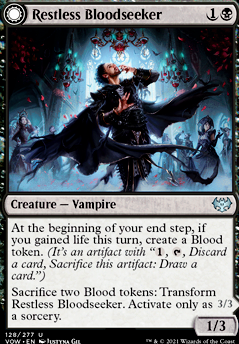 Yuriko, The Tigers Eye
by pyrotor12

Another cheap card that can do a ton of work sometimes is Energy Flux, a fetchable card that makes it impractical to keep around more than 1 or 2 artifacts. I run it with Skyclave Relic, but you can also use Darksteel Ingot for less, and you might even look at Dreamscape Artist to ramp. Very out there, but Retreat to Coralhelm works very well with Dreamscape, as well as with Stasis in general I suppose. I'd probably run Ash Barrens, it's floor is a Waste, but it can fix your mana for 1 mana, I love seeing it in my opening hand. If people run stuff like Blightsteel Colossus in your meta, Dance of Many is absolutely hilarious. Not sure any of that is especially relevant for you, but it's stuff that might be worth a look, depending on what you run into!

Okay i need to build this but some suggestions if you do not mind. Chief of the Foundry Tempered Steel Darksteel Forge Darksteel Ingot

Eilele, for ramp I also run Gilded Lotus, The Great Henge, Goreclaw, Terror of Qal Sisma, Selvala, Heart of the Wilds, Savage Ventmaw, Old Gnawbone, Vorinclex, Voice of Hunger and Kodama's Reach. I am also looking at replacing a few cards today and adding Darksteel Ingot. Thank you for your input! 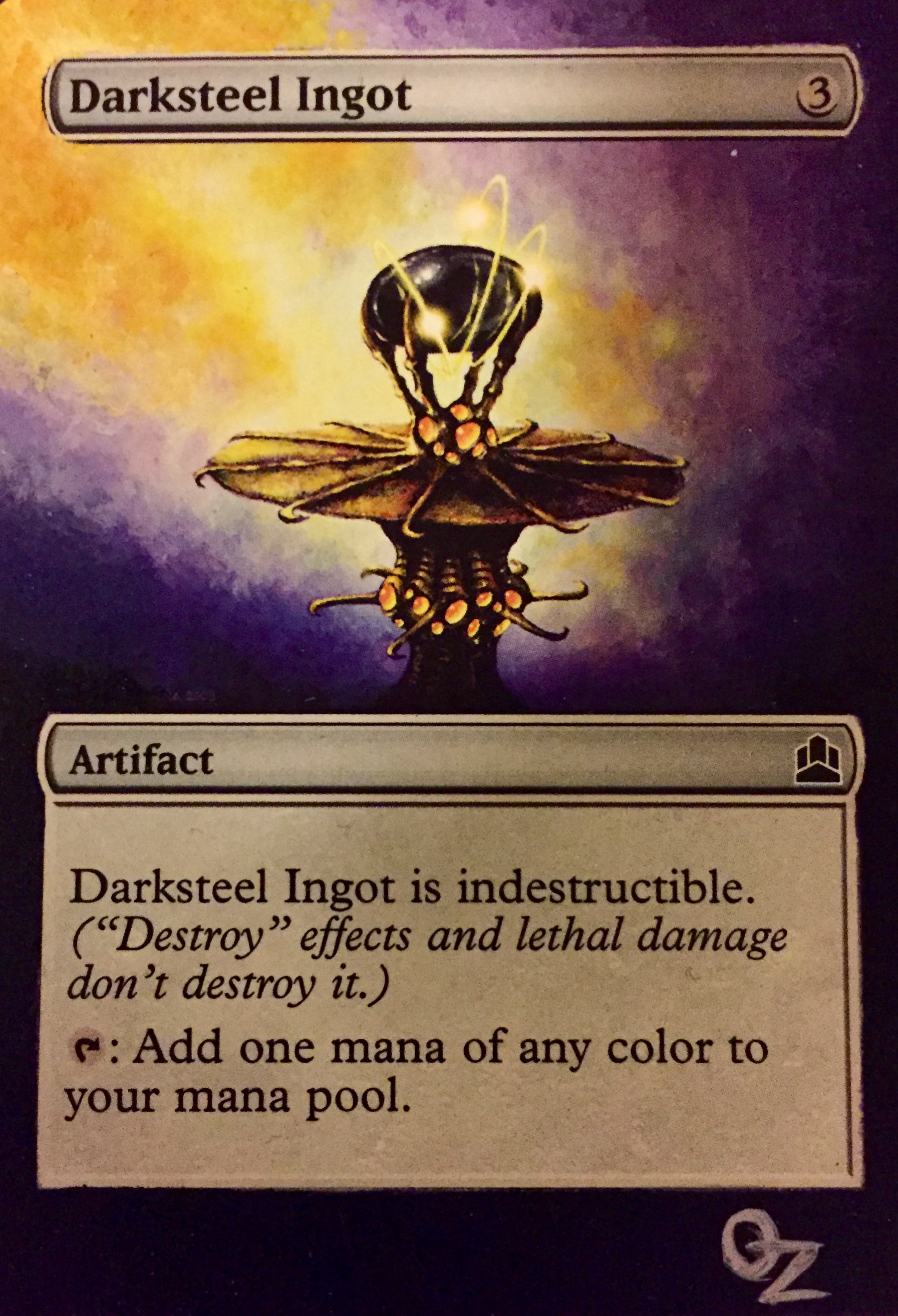 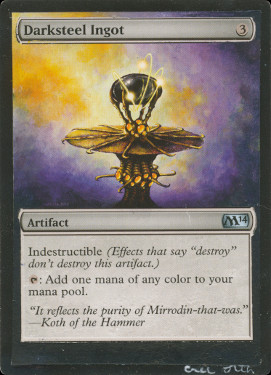 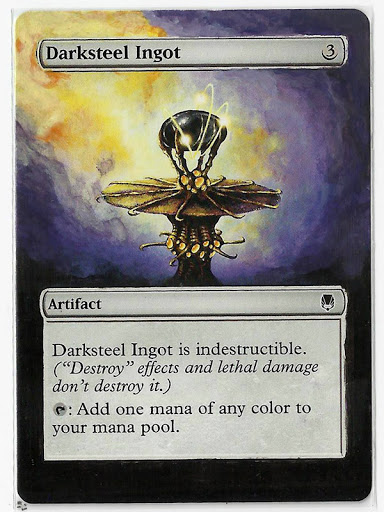 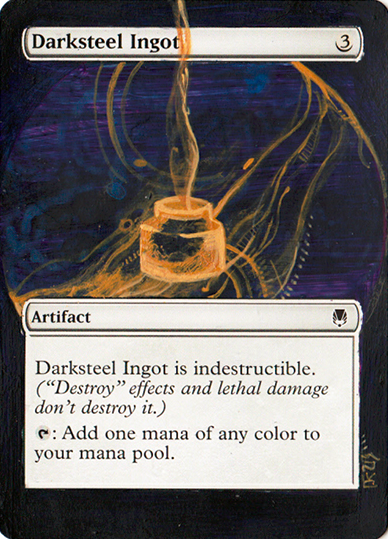 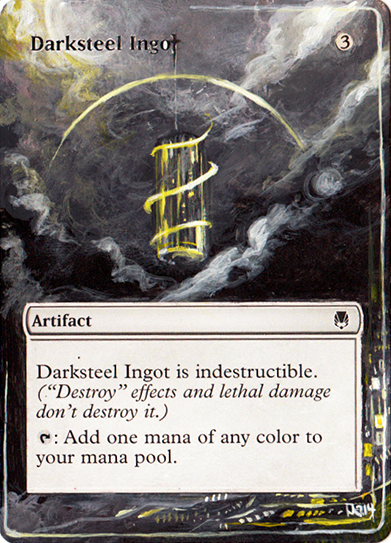 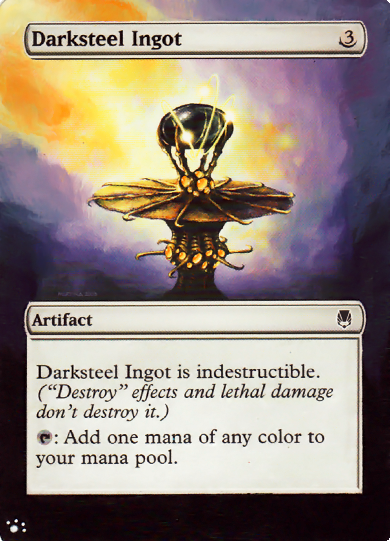 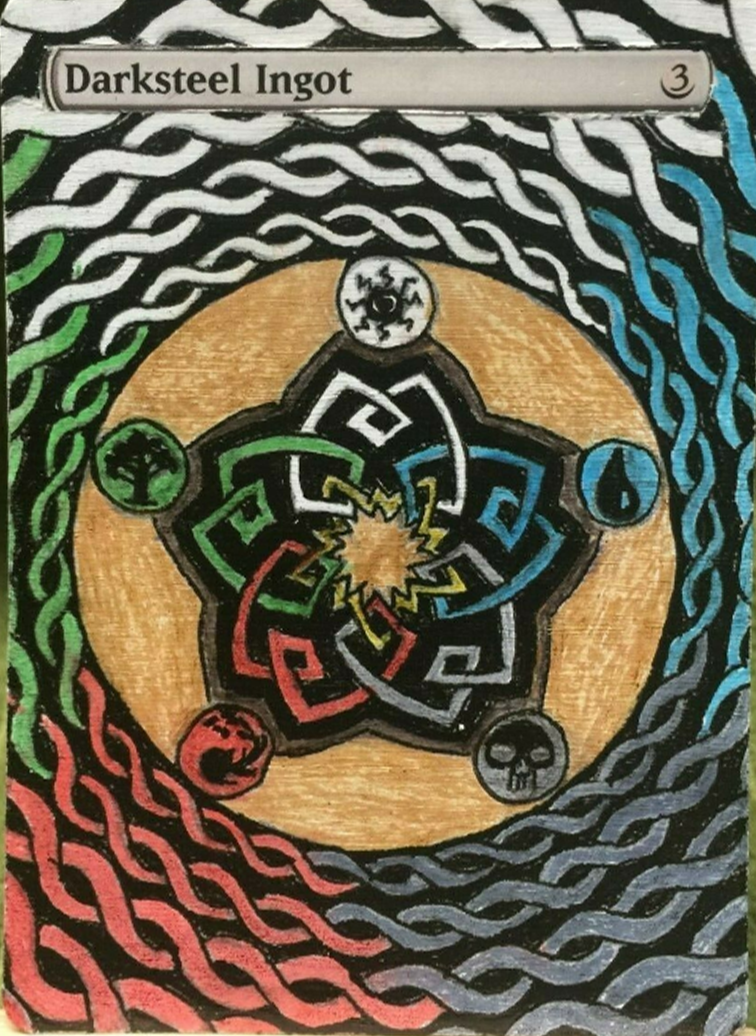 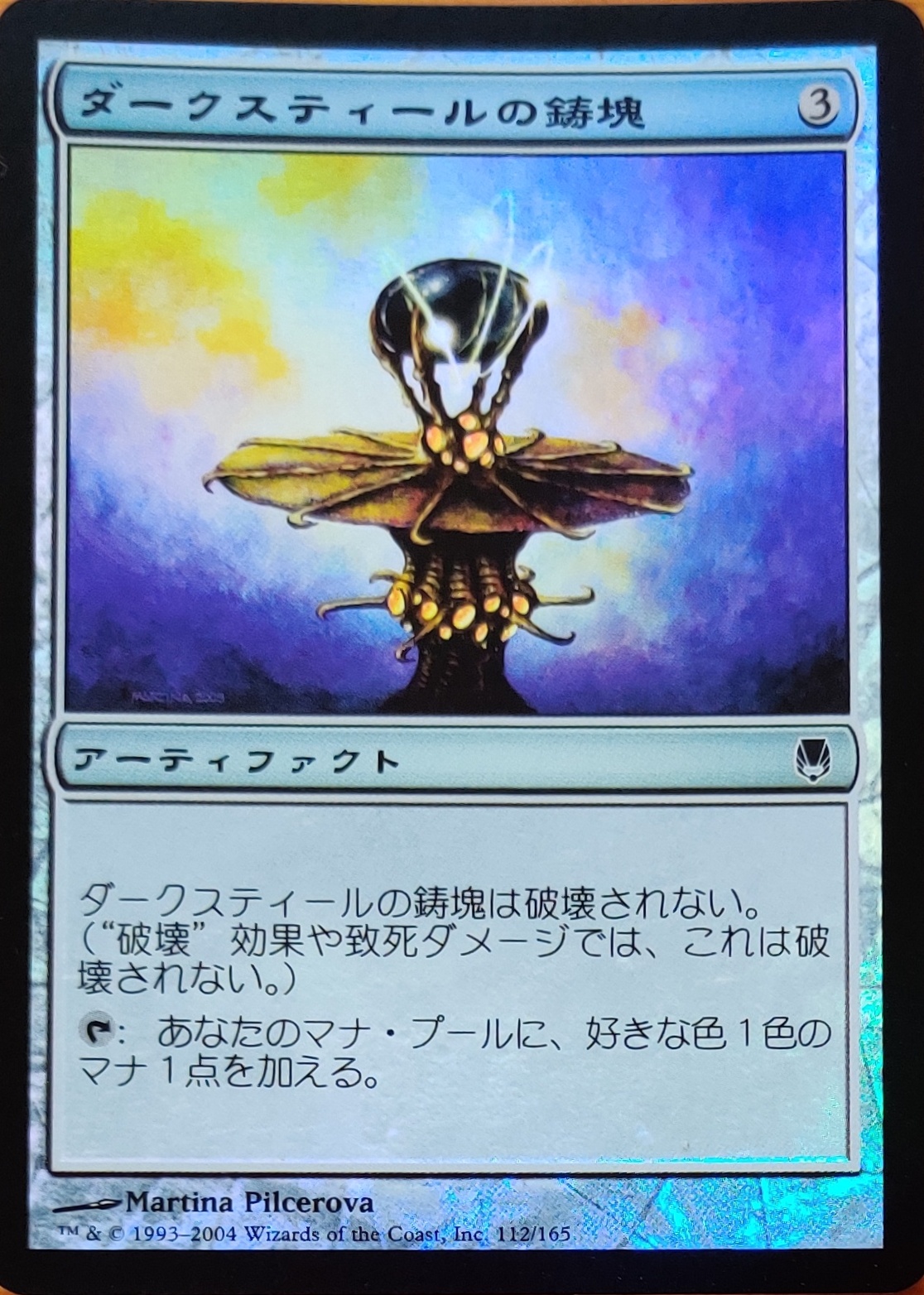 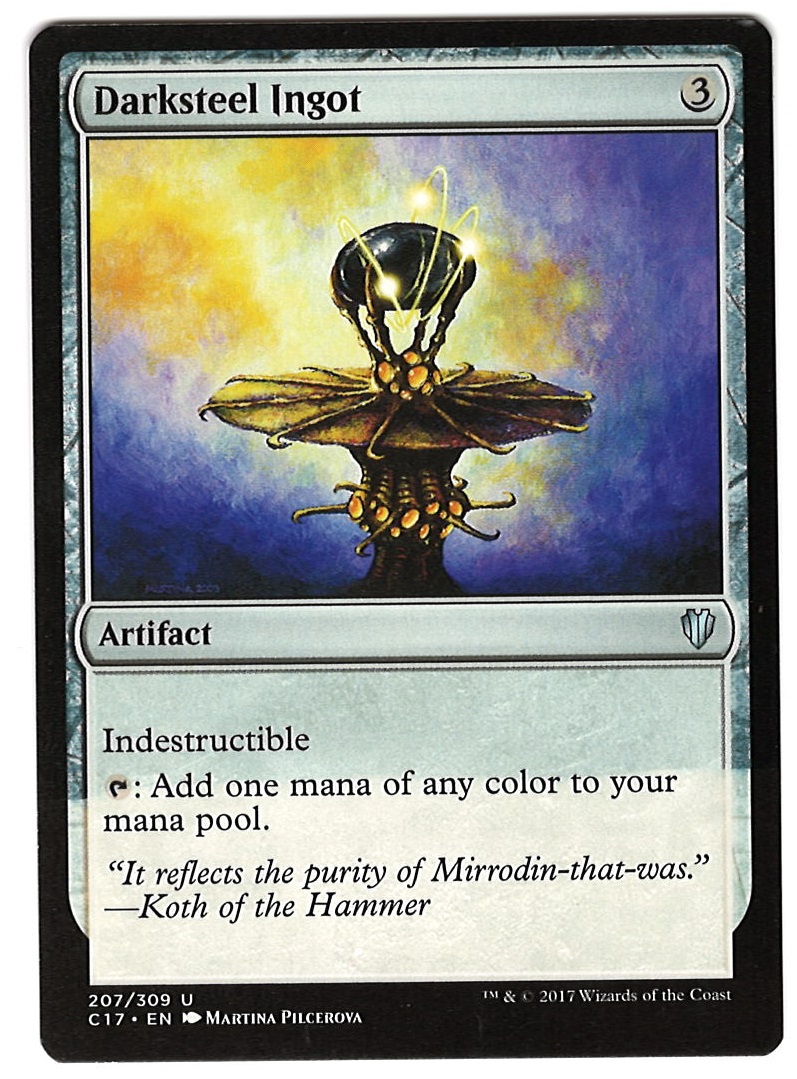 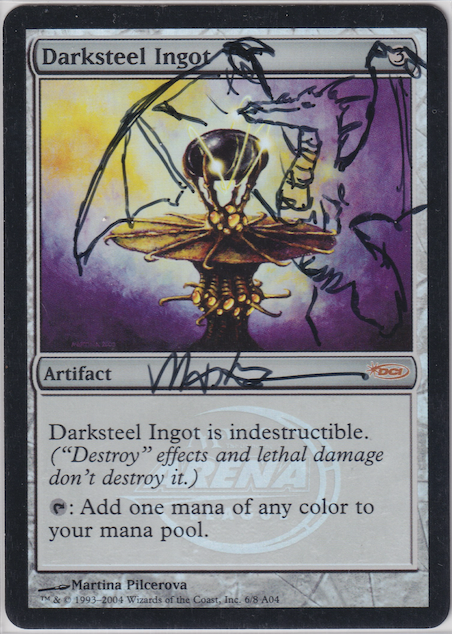