Whenever a creature card is put into an opponent's graveyard from anywhere, you gain 1 life.

Oh! The Horrors!
by Nepride16 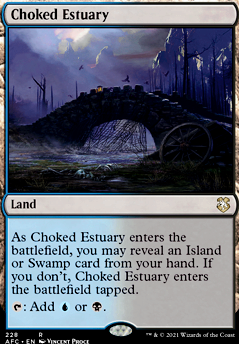 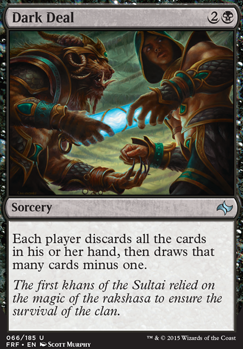 Mean Vito, Thorn of the Dusk Rose
by Asynk 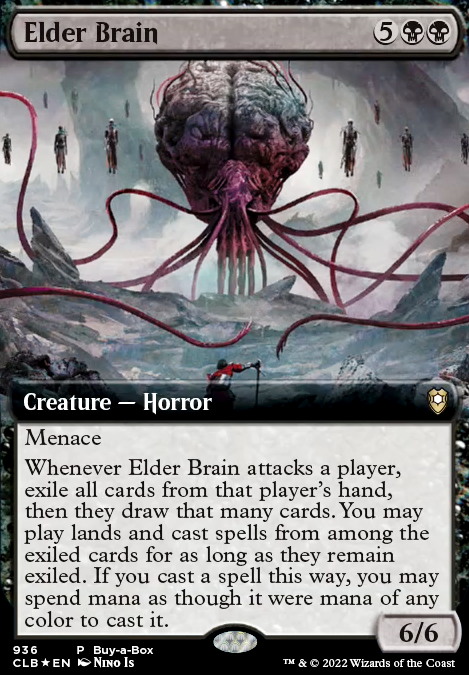 I think the thing that sets Urza and his brother Mishra apart is Mishra lacks . I would say Urza is and Mishra is just .

Urza, Artificial God enters the battlefield with an additional loyalty counter equal to the number of different mana values among nontoken, nonland artifacts you control.

+2 You may search any one zone for an artifact card you own with mana value 3 or less and put it onto the battlefield tapped. If your library was searched in this way, shuffle your library. If you do not search any zone, create two treasure tokens instead.

-X As an additional cost to activate this ability, you may sacrifice any number of nontoken, nonland artifacts. Create an X/X colorless Construct artifact creature token, and then create an additional one for each artifact you sacrificed.

-12 Destroy all nonartifact, non-Urza permanents. For each artifact that remains in play, you may pay life equal to its mana cost. If you do, untap it gain control of it.

The card, Profane Memento mentions a being by the name of Dommique, Blood Artist.

The only other cards I can think of in your price range that might help you are:

I agree with hungry that Field of Ruin is generally better than Ghost Quarter because, even though it's more mana intensive, it forces your opp to search while also giving the crabs a landfall trigger. Even if your opponent suspects an archive trap, they will always search for a basic land unless it's mid game and their deck is running low. And if it's midgame then Field is clearly better anyways.

About the sideboard, why are there B spells ( Bloodchief's Thirst , Crypt Incursion , Fatal Push , Thoughtseize , Wishclaw Talisman ) when you have no B lands? It looks like you guys switched from a UB build to mono U with the addition of Demilich , Fractured Sanity , Counterspell , and Tasha's Hideous Laughter . Honestly, I think Drown in the Loch clearly outclasses both Spell Pierce and Counterspell mainboard. Vedalken Shackles doesn't look very useful either, and could be replaced with Push mainboard. If you update the sideboard to stay mono U, Profane Memento can sort of replace Crypt Incursion .

Eternal Sunshine of the Spotless Mind 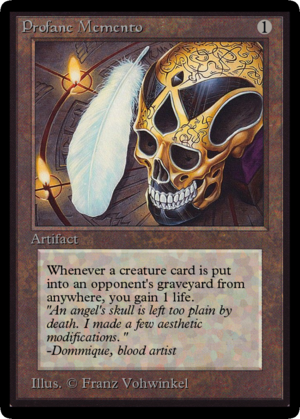