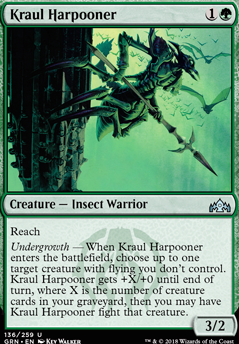 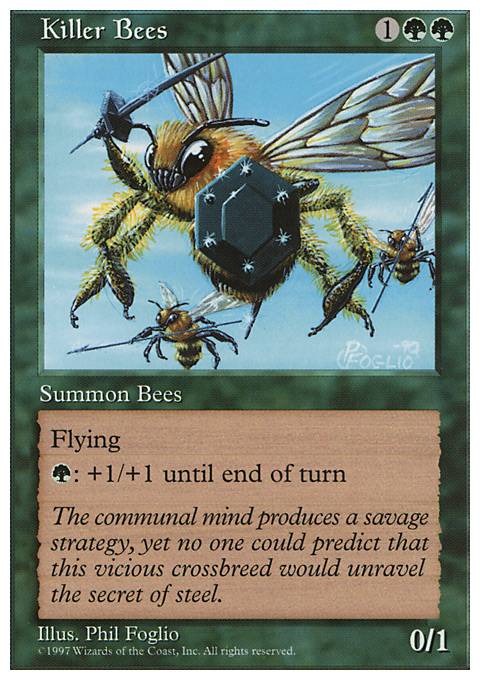 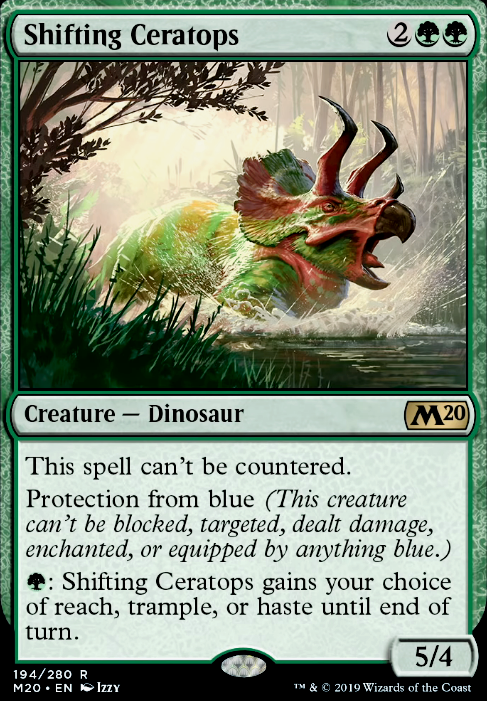 Grist do be carrying tho. I don't know how I've never heard of Skylasher before, it looks like Cloudthresher 's little brother.

I know it might change the direction of the deck a lot, but have you considered turning this into a more Sultai control-type list with Delver Â Flip and Thiccy Delver Â Flip (and dropping CoCo)?

Also, some other cool insects are Brain Maggot (this thing is OP in my pioneer eldrazi processors), and maybe Foundry Hornet for a sweeper (4 cmc though so only if you decide to drop CoCo, and I guess if you drop coco you will probably also drop a lot of the +1/+1 counter cards so maybe not). Hornet Nest is hella funny but idk if it'll work here. Kraul Harpooner might be worth testing?

My all-time favorite insect is Vorapede , hands down, so it's a shame it probably won't work well in this deck.

I like Scavenger Grounds , I remember playing that in standard! Will probably replace Haunted Fengraf . I've found that this deck is very hungry for untapped green mana turn one and two, so I'm hesitant to cut too much green from the deck!

I also like the other suggestions! Not sure what I would cut at this point, though Thrashing Brontodon or Kraul Harpooner might be on the block, as I'll admit they're pet cards (though pretty decent), as the other's seem like they'd be more consistent.

Kraul Harpooner can go to your sideboard or replaced by a different card. You donât have any way of increasing itâs power with this build unless youâre willing to just have your creatures destroyed every combat phase. Put those 4 cards into removal like Flame Slash or something.

TriusMalarky on What advice would you give â¦

TBH, I play with a lot of people who really don't know what they're doing. I can easily be in the top half of my LGS with a $15 deck when I'm not brewing something stupid.