Undergrowth â When you cast this spell, reveal the top X cards of your library, where X is the number of creature cards in your graveyard. You may put a green permanent card with converted mana cost X or less from among them onto the battlefield. Put the rest on the bottom of your library in a random order. 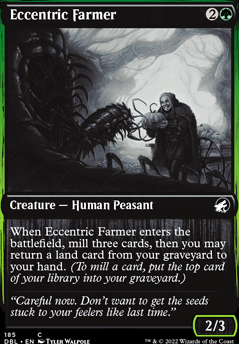 +1 and also going to recommend to a friend who may or may not be in a âdeck slumpâ. I think he could get inspiration from this.

Your silly ring strategy is silly and we all know there is only ONE RING to rule them all. laughs in Sauron

Missing one big spider. Hatchery Spider potentially lands you a big green thing, even though it is not snow. Shelob demands to be represented!

You add that and I believe you complete the puzzle. I love your theme, it is ambitious and well written. You used all your canvas space well. 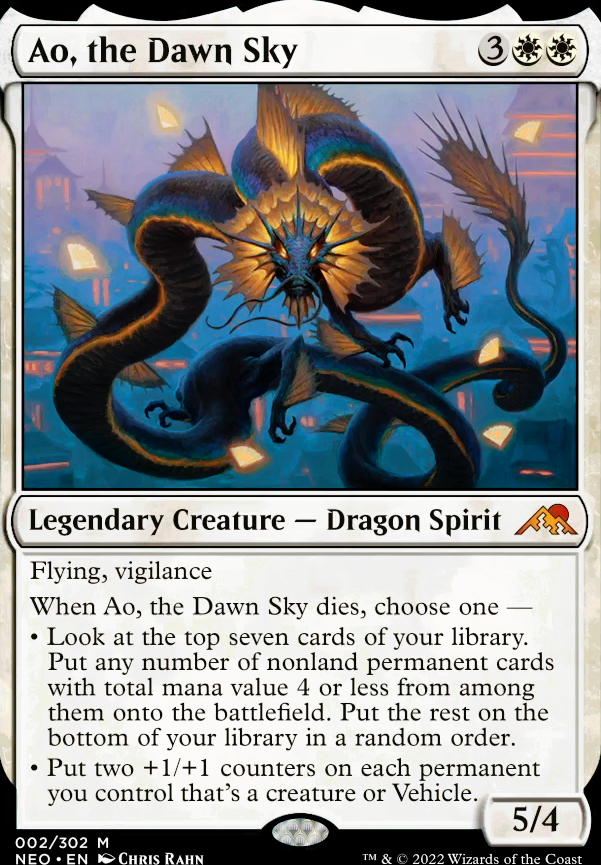 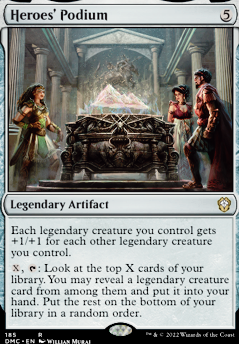 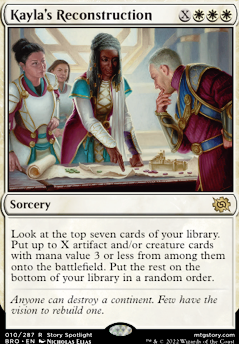 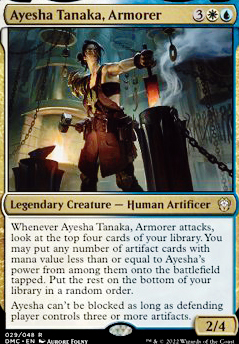 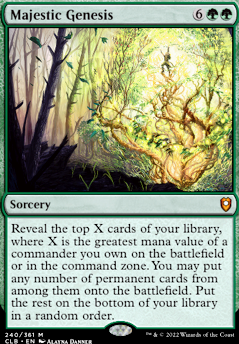 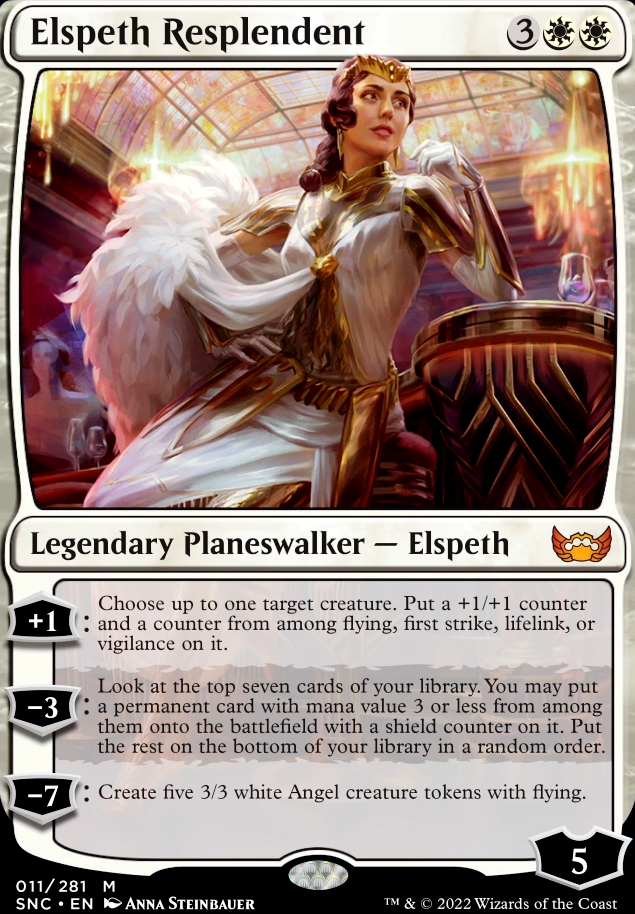 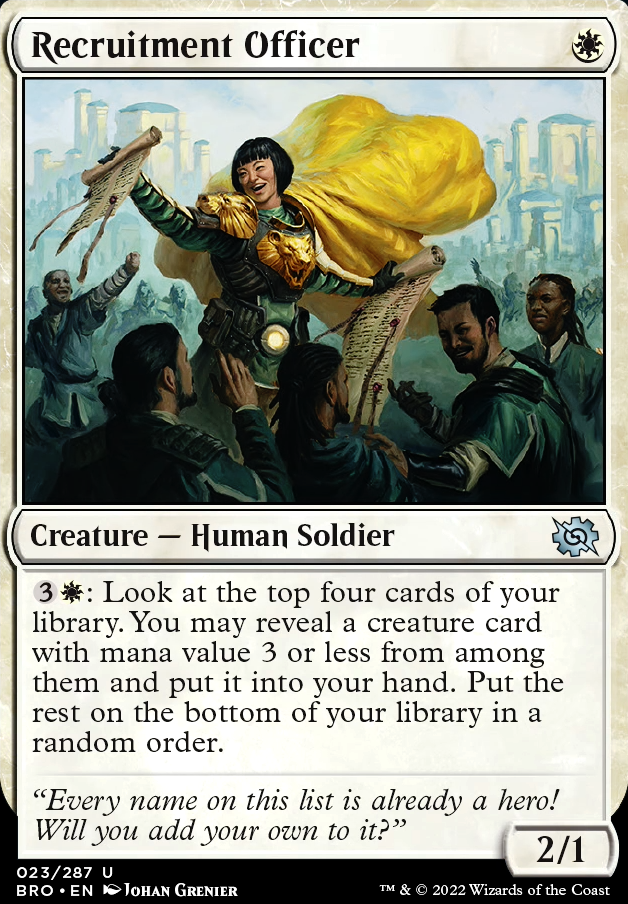