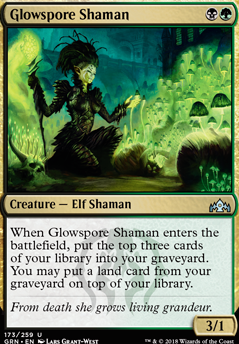 More Order of Midnight would help get Polukranos, Unchained back from the self mill to avoid the escape cost. Blightbeetle is good, but itâs more of a sideboard card because of how specific it is. Also Scuttlemutt , Piper of the Swarm , and Greenwood Sentinel all feel out of place, they donât help with milling and arenât worth having for blockers. Maybe keep Piper of the Swarm... maybe. Youâre also running a bit land heavy, Iâd cut it down to 24 lands you shouldnât need more than that.

Just some things off the top of my head.