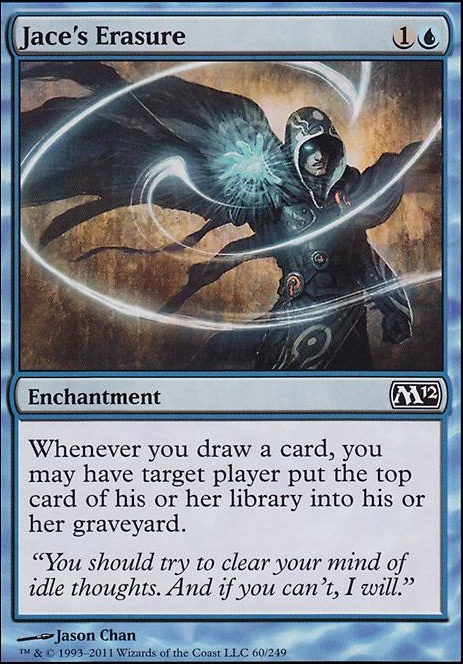 Whenever you draw a card, you may have target player put the top card of his or her library into his or her graveyard.

Jace's Erasure occurrence in decks from the last year 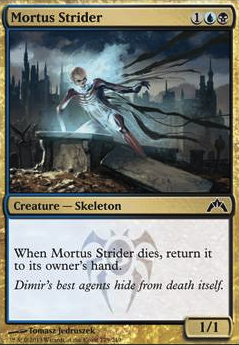 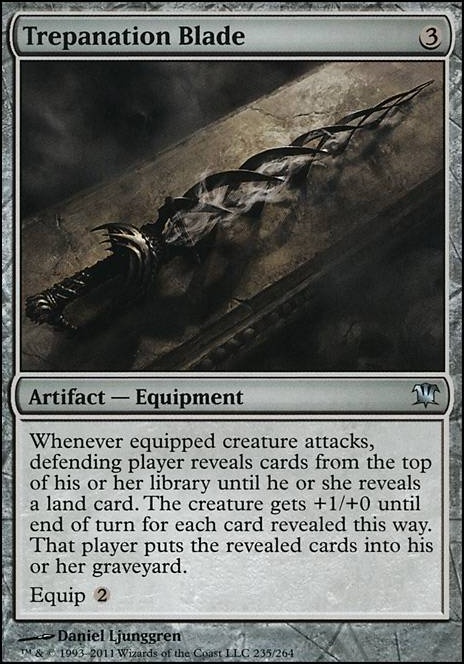 A Night At The Mausoleum - DePietro & Tormod
by Heliogabale

not a problem! from one fan of mill to the other we gotta help each other out lol.

Seeing as you have Mindcrank already you might want to include Duskmantle Guildmage in the list it's first ability goes infinite with mindcrank after a mill effect or damage instance against an opponent. Though I understand if you aren't a fan of combos.

Other inclusions I think might fit in this deck are Syr Konrad, the Grim so your mill does damage, and is a mana sink in the later turns. Maybe Jace, Wielder of Mysteries?? Self-mill isn't the plan here but it might decent insurance plus, repeatable draw is with a small mill bonus.

Rogue's Passage or some other way to guarantee a creature connecting might be good. There's a few combat damage/attack triggers in the deck that would benefit from being able to consistently connect. Also Consuming Aberration and Wight of Precinct Six are a lot scary when they can be chumped block by a token or a mana dork. I specifically mention Rogue's Passage because it's a land slot over a spell slot which might make it easier to fit in. but Whispersilk Cloak and Manifold Key are cards that can help the same.

Altar of the Brood and Jace's Erasure are two pet cards of mine that assist in the mill strategy but the former isn't super synergistic with your deck, and the latter is just a worse redundant effect of cards that are already in the deck. but as they are pet cards had to mention them.

This is an interesting list although I personally would suggest a few changes: Since you're running a playset of Hedron Crab I would suggest playing fetches, even cheap fetches such as Evolving Wilds andTerramorphic Expanse would be additions your deck could greatly benefit from due to the double Landfall-triggers and the way you'd thin out your deck (also, since your running the crabs I would suggest playing more lands in general, about 24 or so) Keening Stone and Traumatize are two other cards I would suggest replacing, if possible with Fraying Sanity and Archive Trap. Both would be cheaper, faster and over-all more efficient, I think. I'm also not too sure about the Nemesis of Reason... I think it might be too expensive and too easily removed I'm quite conflicted about Mind Sculpt and Tome Scour... I don't really think they work as well as they might seem in Modern, compare it to burn: if you're playing mill you have an enemy reserve of 60 to deal with, rather than 20 and while taking 5 cards out of a deck for 1 Mana might seem a lot, I don't think it really does much since you only hit once and that's that, once once scour has been used it's empty. I would suggest replacing them with permanents such as Curse of the Bloody Tome, Sphinx's Tutelage or, heck Jace's Erasure. That way you would only pay once and still mill every round.

I'd probably keep Fraying Sanity and replace Curator of Mysteries instead, I feel it would do more work if you're going for a mill victory. Also, Jace's Erasure is another card along those lines

A-Myr Teferi's Tutelage is better than the old staple Jace's Erasure to be sure but since it still only targets a single opponent it's not going to be big a wave, no for millmannder you need cards that hit all opponent's or at minimum all players (even if you have to take a hit) to help make mill commander viable though i will be adding this card to my deck thxs!

Now onto your Challenge

Deaththouch, Hexproof from Red and Blue

GhostChieftain on Bruna But Different?

Drowned Secrets, Jace's Erasure, Fraying Sanity all fit your enchantment theme as well as being able to be used on yourself to mill. If you are on self mill you just as well take a look at the aftermath, flashback, and jump-start cards so you can still get value off the cards going into your yard