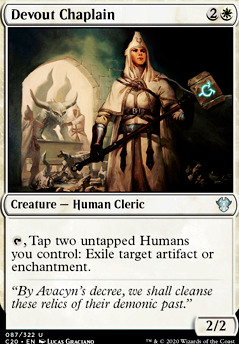 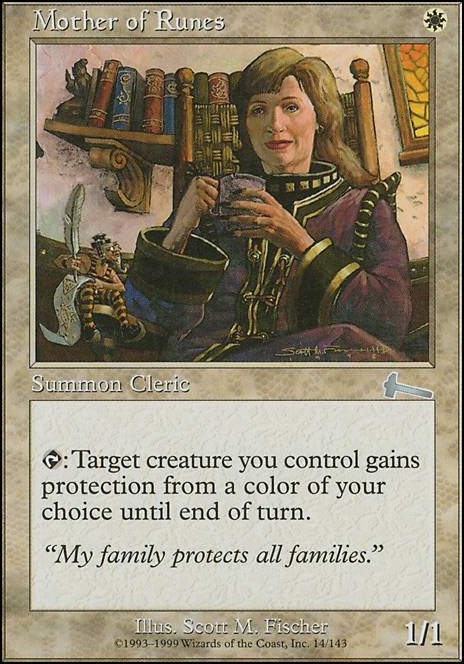 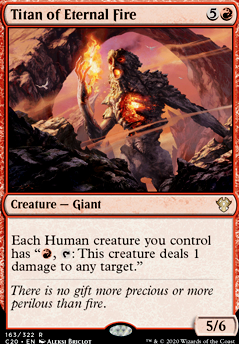 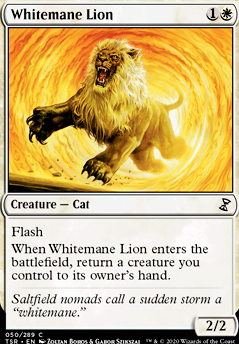 Initial thoughts are that there seems to be a high amount of the creatures that grow when one of your creature dies and not a lot of ways beyond Odric to grant keywords. Growing beaters that you play that lack a way to get through and require additional resources on your part might be better served with cards or creatures that give a more proactive benefit. (ex. Frontline Medic and Devout Chaplain

The new Manascape Refractor doesn't seem like it will do much with the lands you have currently.

There is a ton of cycling in the deck and I'm not sure that your color combination is best positioned to really take advantage of it baring that new cycle human. Then without more mana rocks or consistent sources of ramp, burning etb tapped lands seems rough to be able to cycle them.