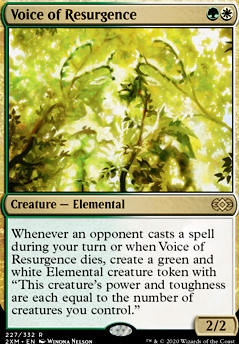 Whenever an opponent casts a spell during your turn or when Voice of Resurgence dies (is put into the graveyard from the battlefield), create a green and white Elemental creature token with "This creature's power and toughness are each equal to the number of creatures you control." 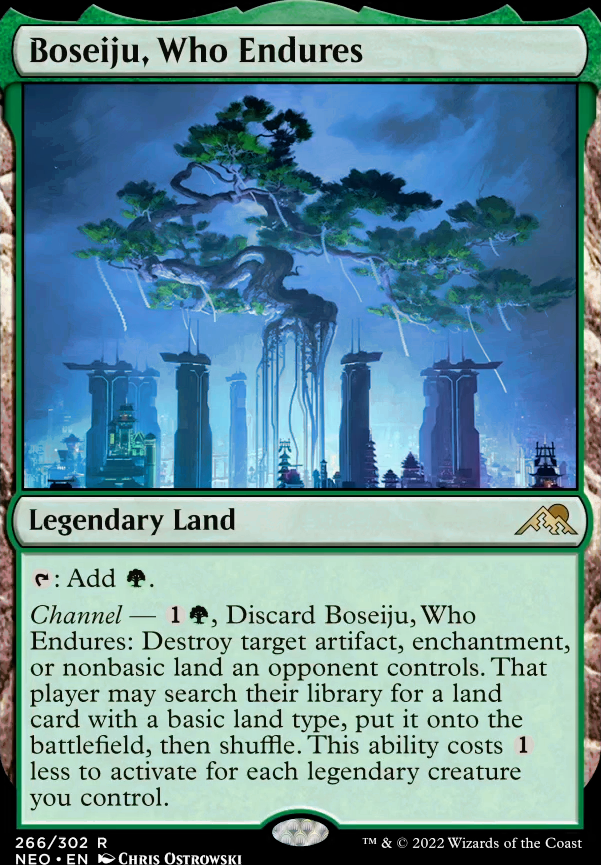 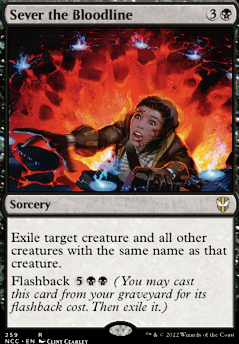 I guess my main point is do you want cards that synergize with each other good or do you want infinite potential that arenât quite as good on their own.

For example, Spider and Hapatra synergize with persist and the Druid giving you extra value on a decent number of cards. If you get all the pieces they can go infinite and win the game.

Spike Feeder only synergizes with one card. So to me, that means you can invest more into that particular combo or remove it for cards that synergize with more cards (or general hate/value like Grist, the Hunger Tide, Voice of Resurgence, etc). Helios is fine since it has value beyond that particular combo, but actually seeing the other piece isnât consistent enough for the two piece combo to come up enough, even with all the ways to fetch it. So Iâd increase both their card counts if you felt the combo ends enough games or replace the weakest link with something better.

So for example if you went to something like 2x Helios and 3x spike feeder it would give you significantly better odds at hitting that combo, but youâd have to cut other cards for it (letâs ignore what to cut for the hypothetical). If you look at both extremes, what seems better?

If you look at all your potential combos/synergies with the extremes in mind, that should give you a good idea of how to proceed. I could give some specific percentages and things on various card counts if you wanted and we could optimize them mathematically, but I just wanted to talk in generalizations for a better feel of the overall direction you want to head.

Going to head to bed but Iâll check in tomorrow if you want to walk through any specifics. I think most of your numbers are pretty optimum already, but a deep dive will show what doing +1 or -1 to a count does statistically.

I know that Hushbringer prevents you from getting tokens as a result of Voice of Resurgence or Doomed Traveler dying. But what about Judge's Familiar and Cathar Commando abilities? Those are activated abilities and wouldnât be affected, right?

A couple of things I'd consider. 1) I'm not sure Wargate, Authority of the Consuls, and Neutralize are the best options for your deck. You don't have any real use for the lifegain or the tapped effect beside stopping blockers. Some normal removal like Path to Exile is probably a better option. Wargate also isn't going to be super useful, since you're only running 23 lands and 4 heirarchs, plus you don't really have silver bullets to tutor. An actual threat like Mirran Crusader or Voice of Resurgence will probably get better mileage, although Chord of Calling is a stronger and cheaper tutor, as long as you just need creatures. Replacing some of the non-creature spells like Detention Sphere with options like Deputy of Detention might make that easier. Neutralize also doesn't really fit with your deck because you're trying to deploy a threat every turn. There's very few times you're going to be able to keep up 3 mana where deploying a threat isn't just better. 2) Fetch lands and shock lands will help you cast your spells on time. You've got and mana costs where half your lands are basics, which is going to be difficult. That being said, if it's a budget concern I get it, in which case your mana base seems to be pretty good. I like the deck. 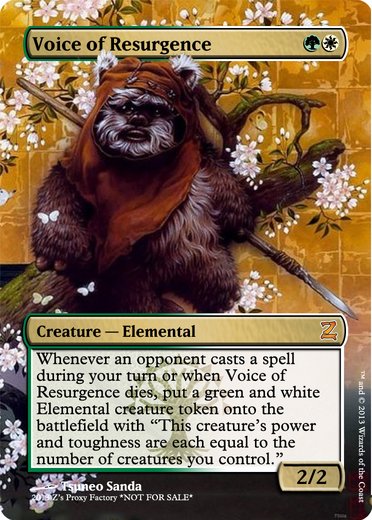 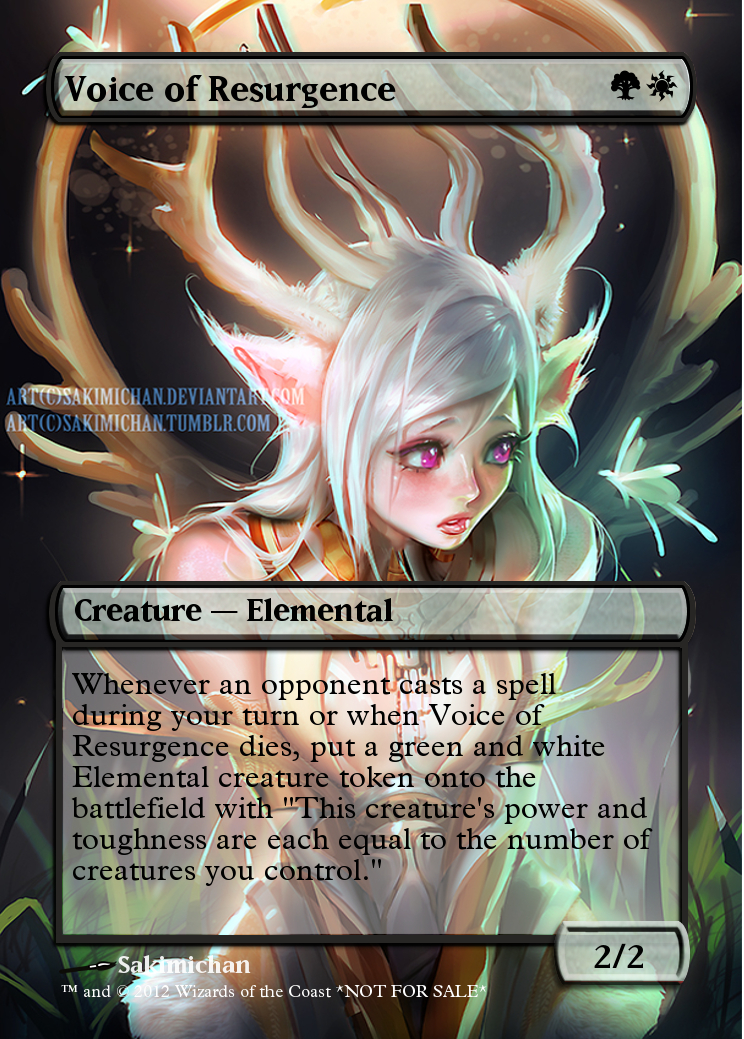 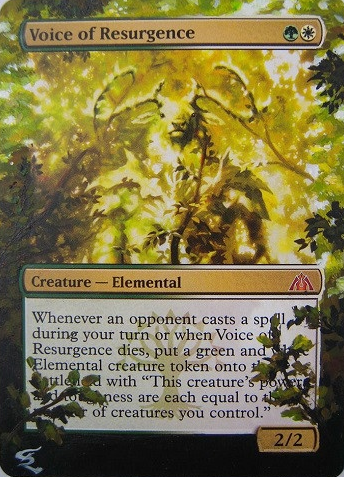 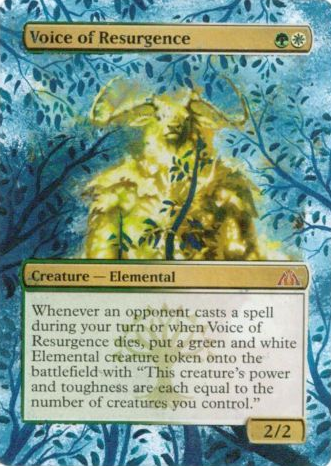 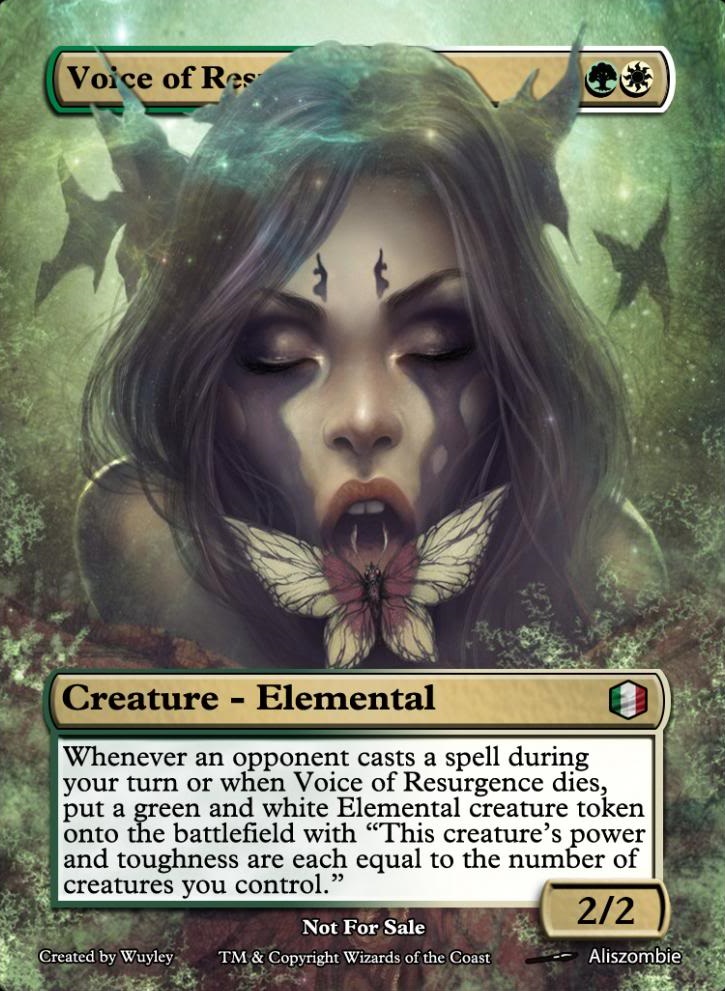 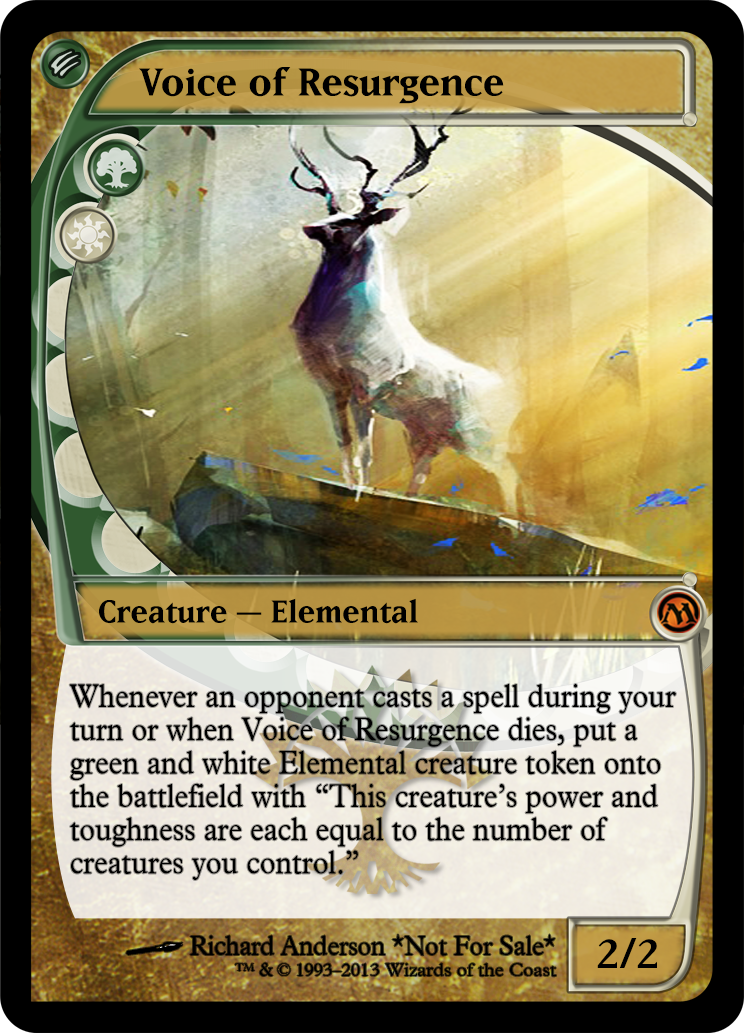 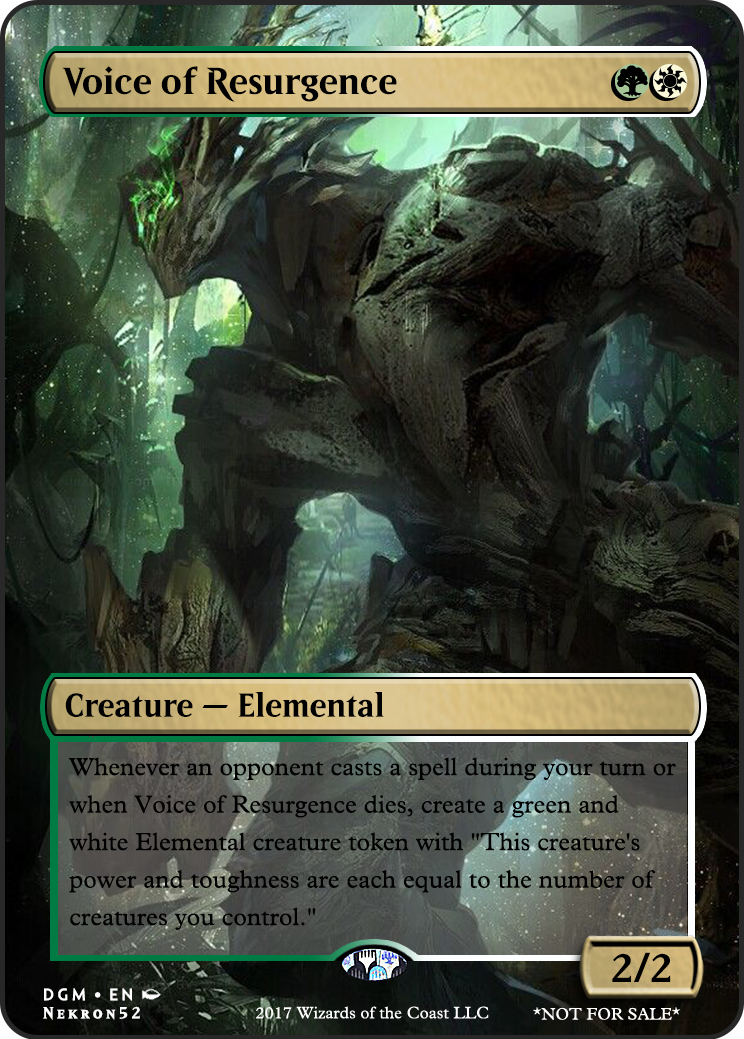 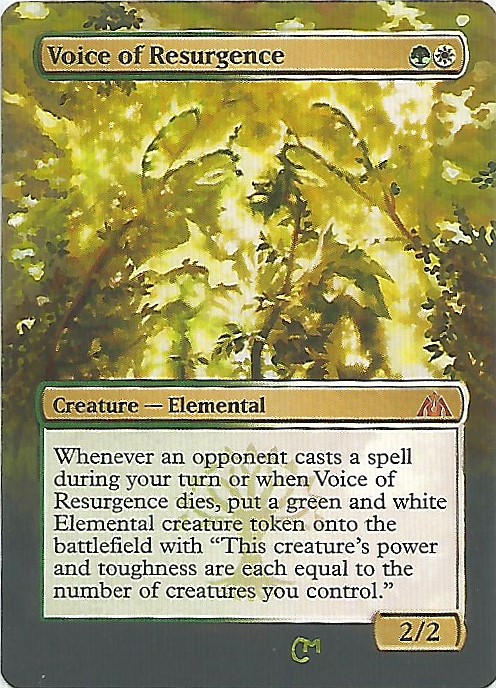 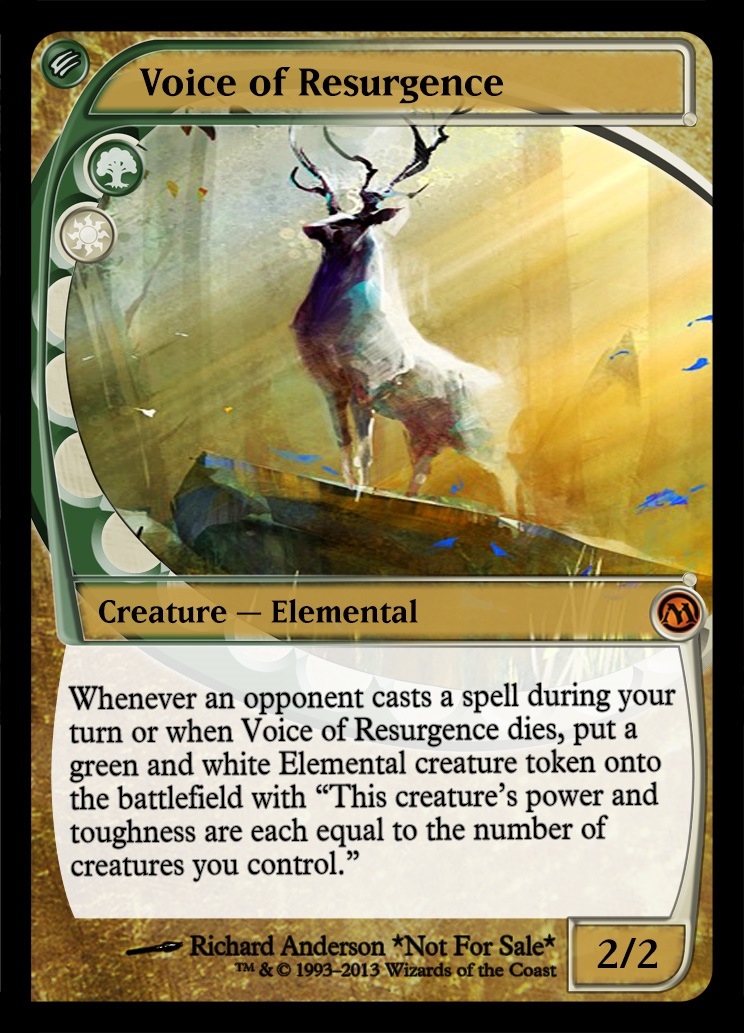 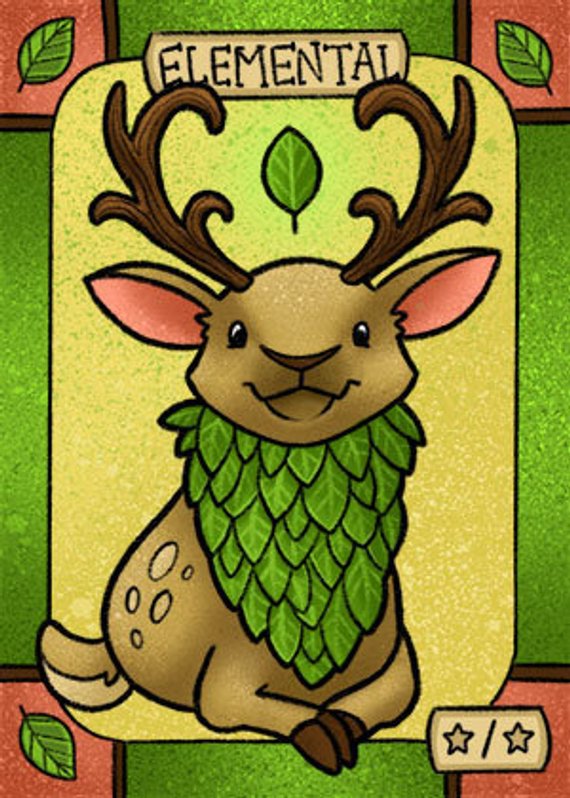