+1: Look at the top card of your library. If it's a creature card, you may reveal it and put it into your hand.

-7: You get an emblem with "Creatures you control have double strike, trample, hexproof and haste." 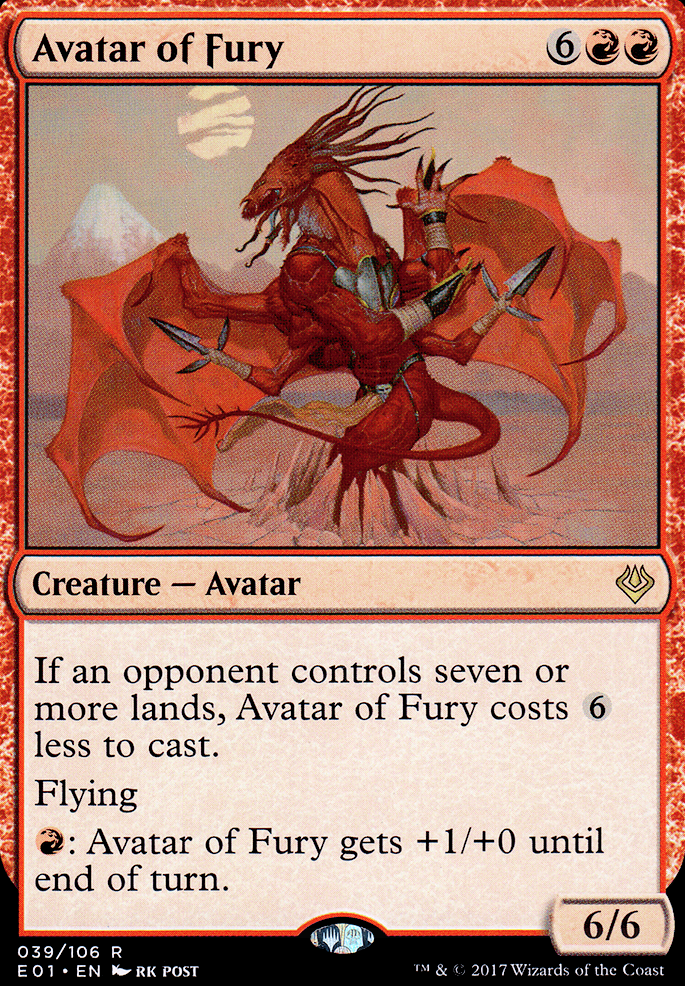 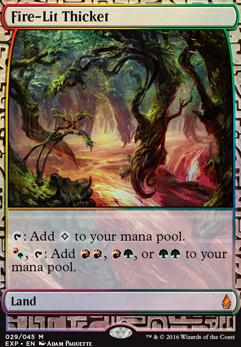 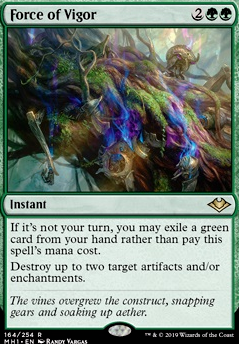 I've recently gotten into commander. I've built a deck with the cards available to me with Riku of Two Reflections as the commander. Other staple cards I have for this deck are:

What sort of strategies should I use with Riku being a commander. Should I be focusing more so on duplicating creatures or other spells? Do the other cards I've listed work well with Riku, or should I focus on solely building around Riku's ability? What are some cards I should look into for a red green blue EDH deck with Riku as the commander?

All comments thoughts and suggestions are more than welcome, thank you all very much.

Thank you for the suggestions, Carpet of Flowers is an amazing ramp spell for every green deck. It wasn't put into this list since I only have 1 copy and it is currently in my Zacama deck which I finished building about 2 weeks before I started this deck. Yes I know everyone will say "Just use a proxy since you own one" but I try to keep the proxies to a minimum unless it is something like my OG dual lands, and even then only if it's crucial (yes I have a Taiga, no I didn't proxy it in this deck! haha). You are correct that Commander's Sphere is probably the number 1 cut from the rocks.

Tendershoot Dryad is one of those "it's late game, and my plan failed" cards that I included as a back up. Yes this deck has a lot of ways to go infinite, but if I'm missing pieces to my engines having free 3/3 blockers generated every turn is ok with me. Is it necessary to to deck, absolutely not, but I always feel safer having a way to slow people down if I'm not finding what I need.

As for Domri Rade I'm not sure how I feel about him in here anyway. He is in there mainly for the "fights target creature" ability to try to get rid of some threats if needed. Domri, Anarch of Bolas is another good option to switch him out for, I also still have Xenagos, the Reveler in my maybe board as well as a possible replacement for him.

I'm totally nitpicking here, but it's not factual to say you can play both Wrenn and Six and Summer Bloom faster than any other deck in Oathbreaker. It's pretty much impossible to play a Planeswalker on T1, (and I haven't really researched that it's impossible - it may well be possible) but it's not that difficult to play a 2-3 CMC Planeswalker on T2 and follow that with a Signature spell on T3. For example, T1: Forest, Arbor Elf ; T2, Mountain, Domri Rade - while the likelihood of of drawing a singleton Arbor Elf is tenuous, the proof that it's possible there, and serves as just one example of how possible it is to play a T2 Planeswalker. Totally nitpicking though.