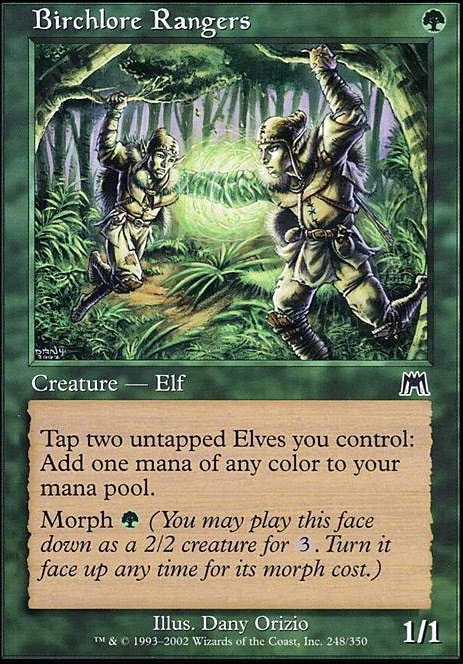 Tap two untapped Elves you control: Add one mana of any color to your mana pool. 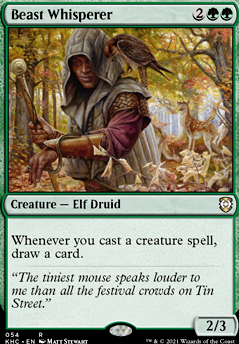 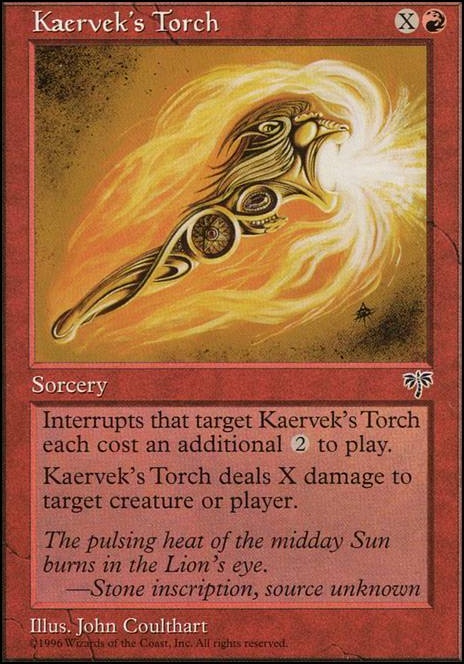 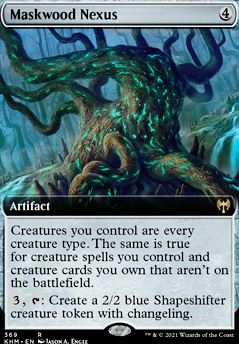 Hey, well done so far at upgrading the precon on a budget.

Some suggestions to consider are how to improve the manabase and other ways to get black mana without Swamps. The amount of basic lands is backwards; there's more Swamps than Forests. Forests/green mana is much more important than Swamps/black mana because the majority of the Elves including one drops are green. By cutting some Swamps and adding more Forests or more Golgari dual lands you can make it more consistent in getting green mana to cast Elves. With less Swamps then Green Elves who can make black mana are helpful.

Woodland Chasm is budget and Overgrown Tomb is expensive are lands that Verdant Catacombs or Wood Elves can search for.

Hey, I don't think you need them. Cutting an Elf, a land or another support spell that has more impact for either of these cards doesn't seem like it would help. Honestly, with Elf tribal the less artifacts you play the better.

If you want this effect then instead consider Heritage Druid and Birchlore Rangers ? They're Elves who can make more than one mana and can tap Elf tokens the turn they're created which is powerful. You might already have Heritage since it's well known, but Birchlore is not as known and it's underrated with Lathril. Able to make black mana is helpful.

Thanks multimedia! Everything you're saying makes sense about Immaculate Magistrate , Timberwatch Elf , Birchlore Rangers and Nullmage Shepherd , I just struggled to find room in the deck to keep them. Their effects all feel a bit conditional based on having a lot of elves on the field, at which point I'm already doing well and ready to swing in for big beats so they almost feel like win-more cards. I'm going to keep them in mind though, if I can find things that aren't performing as well that I want to take out.

Smart thinking on your tutor and Elves of Deep Shadow suggestions. Adding them!

Hi multimedia thanks for your time, really appreciate it! Yeah Fallen Ideal is an underplayed card, hard to get rid of, like Rancor . Great tips indeed. I'll test them out as proxies, Birchlore Rangers will probably go straight in the 99.

On a budget some cards I've been impressed with.

Lathril + Immaculate Magistrate + Copperhorn Scout combo scales to make Lathril bigger each turn you attack which can create more Elves each time and it lets you use Lathril's tap ability with all the Elves she just created after combat. Timberwatch Elf can replace Magi, but the pump goes away at end of turn. Marwyn, the Nurturer can make a lot of green mana with Magi/Timberwatch + Scout to use with a mana sink such as Ezuri. Scout's ability to untap all other creatures you control whether they attacked or not is powerful with big mana producers and a mana sink. Magi + Joraga Warcaller is another good interaction to make all Elves huge.

Birchlore Rangers has impressed me because of his interaction with Elf tokens. Able to tap pairs of them to make mana the turn they're created which is nice to cast instant speed spells or pay activations such as Ezuri's regenerate and Miara's draw when you're tapped out. It's also helpful that Elves can make green or black mana. Nullmage Shepherd has also impressed for some of the same reasons. These tapping effects along with other Elves who tap such as Lathril and Archdruid, etc. become even better with a repeatable way to untap all Elves on each opponent's turn such as Seedborn Muse and Quest for Renewal .

Instant creature tutors are helpful especially Chord of Calling with Elf tokens, but also Shared Summons which can put two Elves into your hand. Elves of Deep Shadow is in my opinion the best one drop mana Elf with Lathril because he's reliable ramp to cast her without needing a black source from a land.