Whenever a creature with power 4 or greater enters the battlefield under your control, you may draw a card.

And the Lord said, "Let there be permanents".
by tamcallian

Also this needs to be in here! Temur Ascendancy. This is a more powerful type of effect like that, but with a more risky downside - Song of Creation, and lastly this card is by no means an auto include, but I like it and it's fun - Guided Passage

Coincidentally, Arzais, I closed out a game not too long ago where I had Wrenn and Seven out and cast Sunder, just to return every land back to my field.

I also had Valakut, the Molten Pinnacle and Field of the Dead out with Temur Ascendancy.

Everybody Gets a Dragon!

Now this is Pod Racing! Ledger Shredder is an odd choice though... Have you considered Temur Ascendancy or Kiora, Behemoth Beckoner as better card draw options?

Apart from that this deck looks strong! Glad someone else has seen the value clones bring to this deck over straight up dragons (Once you clone Miirym it's all but game over), hope you flood out many a board! 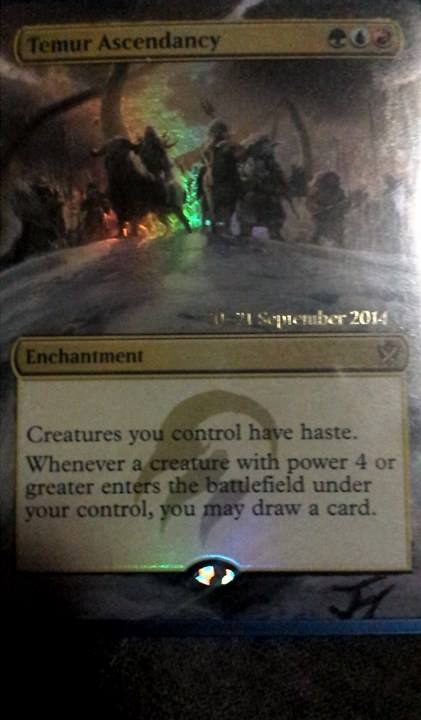 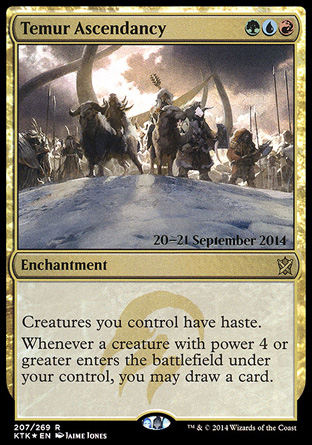