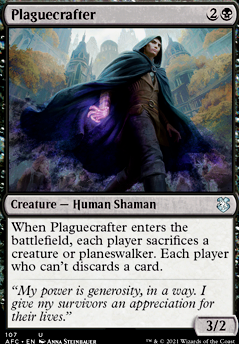 When this enters the battlefield, each player sacrifices a creature or planeswalker. Each player who can't discards a card. 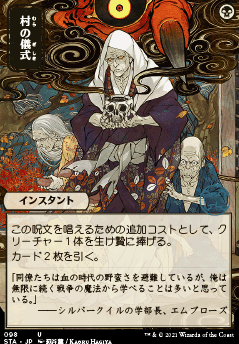 Cult of the Damned
by Ear_Wyrm

ZaberFangAT on Do extra copies of abilities â¦

The specific example I'm thinking of is if I have a Panharmonicon and a Radiant Solar. If I play Plaguecrafter, do I have to have the two Plaguecrafter triggers next to each other on the stack (PC,PC,RS,RS), or can I stack them separately (e.g. PC,RS,RS,PC)?

Huh, looking further, it looks like you don't have very many sacrifice outlets for your Commander's ability, you really should add some. Your Commander's ability only works when a permanent other than Mazirek is sacrificed, so cards like Plaguecrafter (there are a ton of them now) are good, as are infinite sac outlets like Ashnod's Altar or Phyrexian Altar, and Altar of Dementia is a win con with the above One With the Kami. At your budget I'd even be running some Fetchlands, because your Commander doesn't care what you sacrifice, it just has to be a permanent. Infernal Tribute is a reasonable option to just sacrifice whatever, but it has to be an actual card, it doesn't work with tokens.

For some stuff to remove, I'd definitely look at removing the lifegain artifacts, and most lifegain cards that aren't Aristocrats (stuff like Blood Artist or Syr Konrad, the Grim are great in your deck). Without enough ways to sacrifice your permanents, you won't be able to trigger Mazirek. 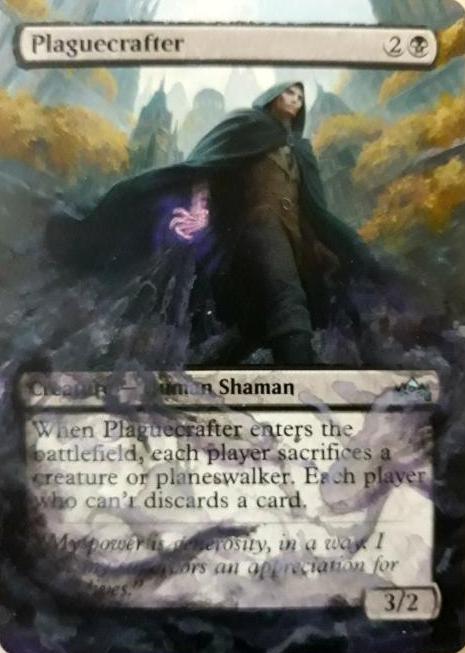 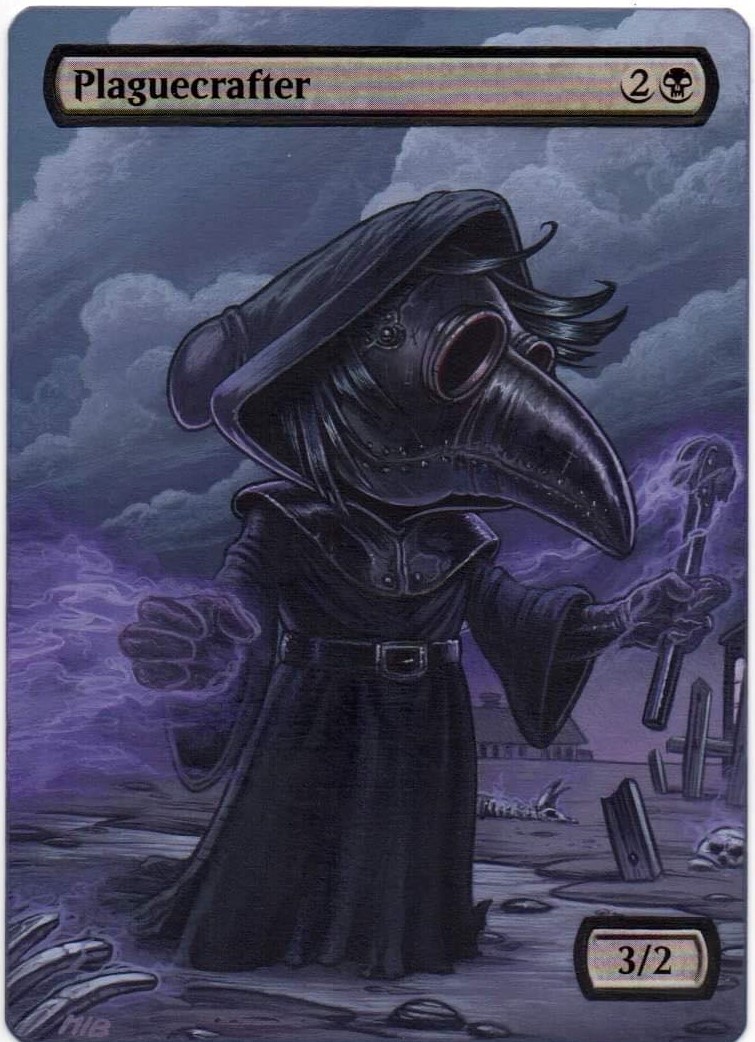