Sacrifice a land: You gain 2 life. 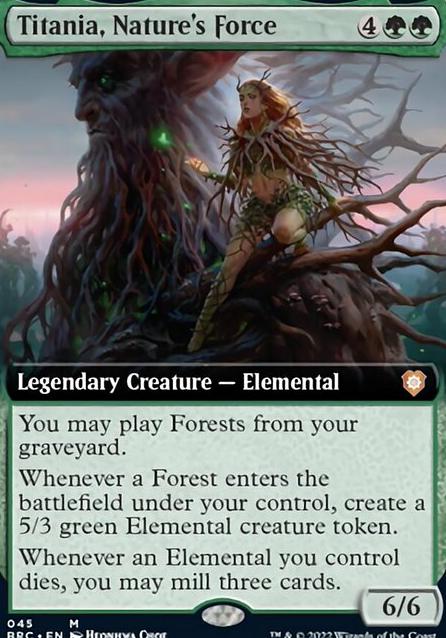 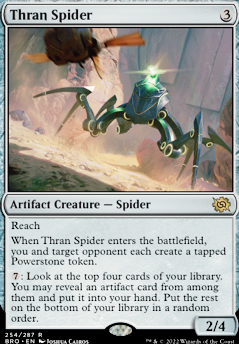 Holy crap! This is amazing. It's like someone at WotC thought "Hey, what artifacts in Hi_diddly_ho's blinged out old bordered Glissa deck don't have an old bordered printing? Lets print all of those in retro frame". This is like Christmas for me right now.

Tocasia, Dig Site Mentor is the first Bant artifacts matter commander (I think). Pretty nifty and granting each creature the ability to surveil is insane value.

Hajar, Loyal Bodyguard seems low-key really powerful. I just with they had flash.

Visions of Phyrexia might be one of the best Outpost Siege variants yet.

Diabolic Intent intent getting a reprint is quite nice to see.

I find Gix, Yawgmoth Praetor interesting. An ability that encourages combat directed at opponents is fairly uncommon in black, but his activated ability seems a little too steeply costed but my guess is WotC was trying to play it safe. Not sure what to think on this one yet.

The "prototype" cycle seems pretty interesting. They all seem fairly powerful so far.

Urza's Sylex is a bit disappointing. I wish WotC wouldn't be so afraid of printing mass land destruction.

Well, I cut Zuran Orb, World Shaper, Sanguine Bond, Gray Merchant of Asphodel, Dawn of Hope, and Demon of Loathing, in favor of Plaguecrafter, Body Launderer, Karmic Guide, Viscera Seer, Blood Artist, and another dredge card. Llanowar Mentor is in there as well, but I don't remember what I cut to slot him in. Still not sold on him since he's kind of a dead card if I don't get him early in the game.

Thanks again for all these very thoughtful suggestions. I had to kill some darlings, but so it goes.

Good choice of adding Karmic Guide. Demon of Loathing needs haste meaning Boots. It's drawback which makes it subpar is it has to attack and do combat damage to a player to trigger. It only makes one player sac a creature which is less good in multiplayer Commander for 7 mana.

We understand what Zuran Orb, Ramunap Excavator and World Shaper are for, but the question is do you need them? Out of these three Ramunap Excavator gives the most support. The others are fine cards in another deck, they could be cut for more repeatable self-mill to improve gameplay with Nethroi.

Why are you running Zuran Orb, Ramunap Excavator, and World Shaper? This is a suite of cards that does nothing for your strategy, either. Three more spots to add suggestions above!

Kind of a jank combo, but Zuran Orb with World Shaper could be fun in this deck. On the end step before your turn, sac all your lands to Zuran's Orb, gaining 2 life and doing 1 damage to your opponents each time, then sac World Shaper to bring them all back to either do it again, or to untap them during your upkeep.

IHATENAMES For me the better option is the second one, but Field of the Dead is banned in modern and i found Splendid Reclamation a bit too slow, unless in combo with some landfall card. The first plan is similar to my mine but Zuran Orb has value only with Titania. The third plan i don't know how Gitrog or Titania can work and the deck too :). Lately i see Slogurk, the Overslime and was thinking of put a blue splash instead of a red one. Thanks for the tips. 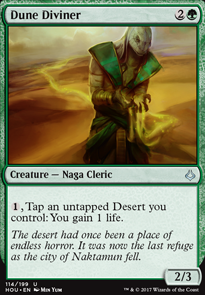 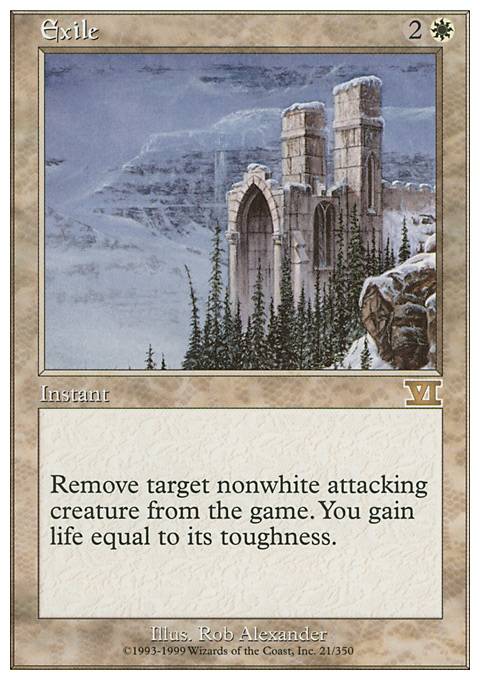 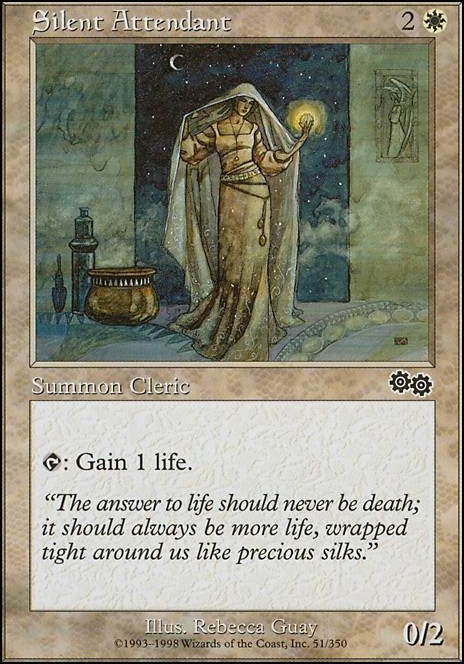 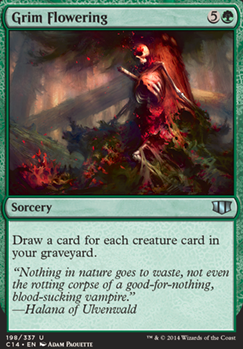 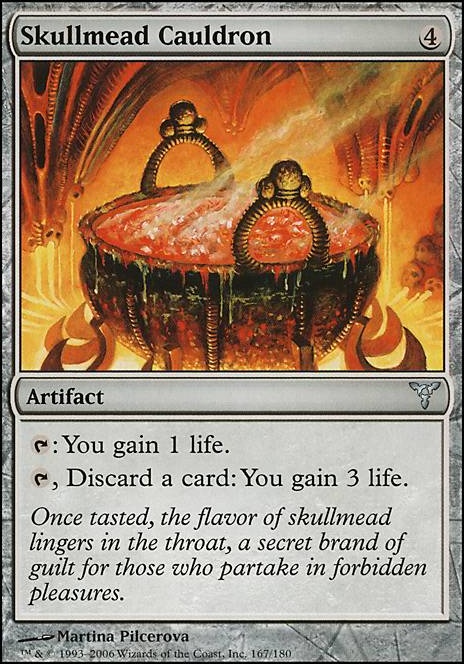 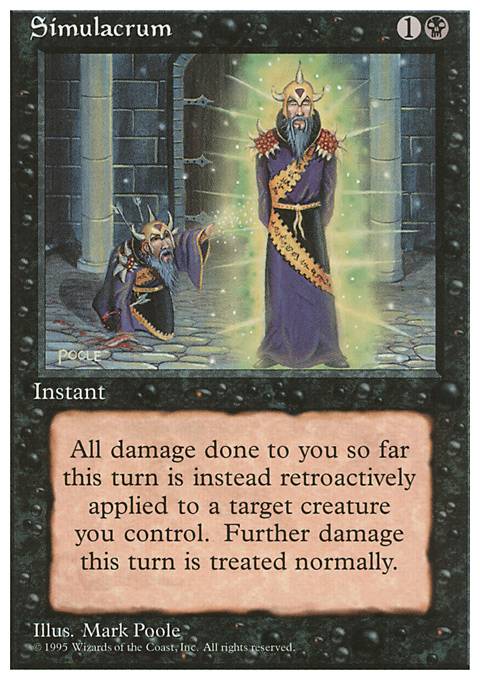 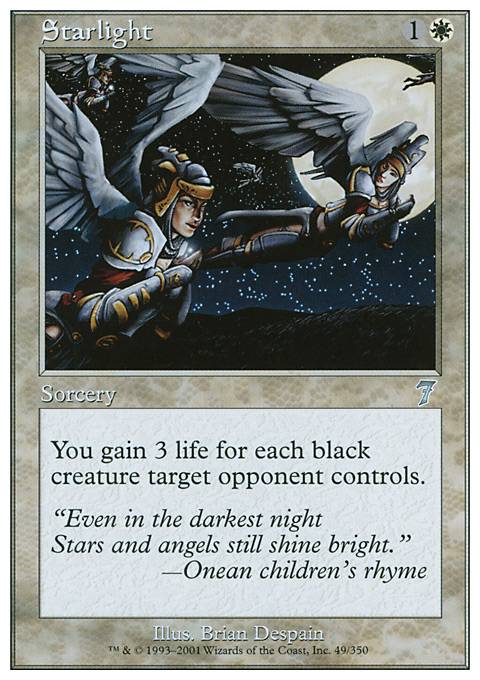 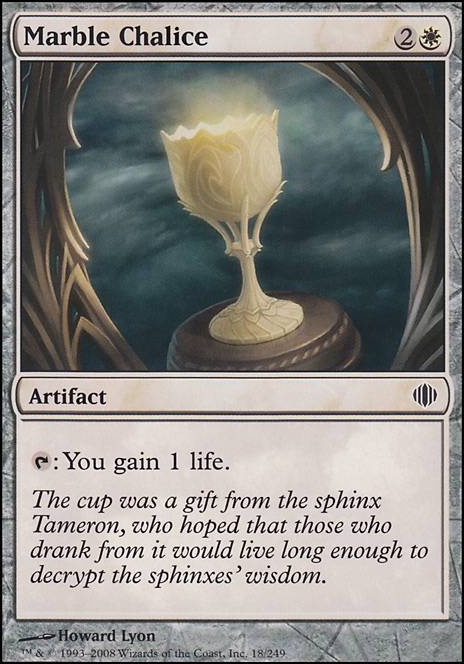 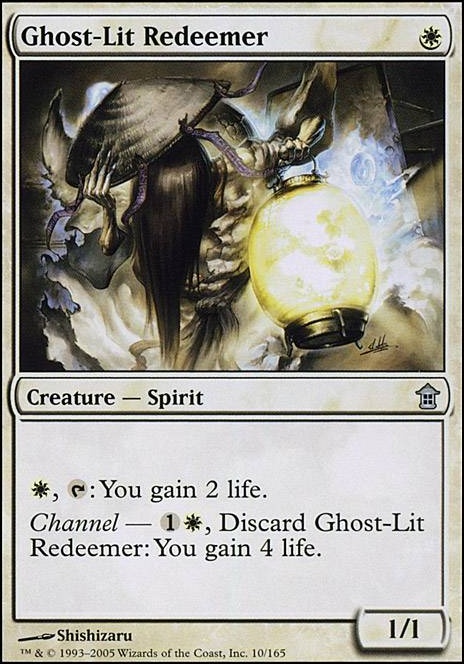 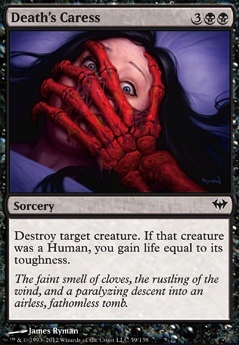 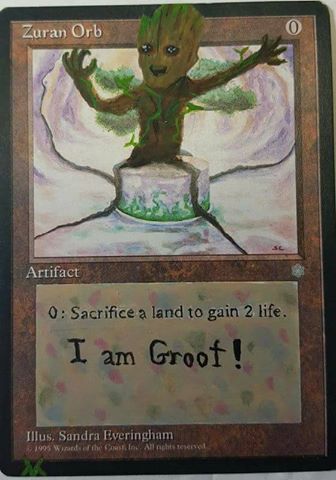 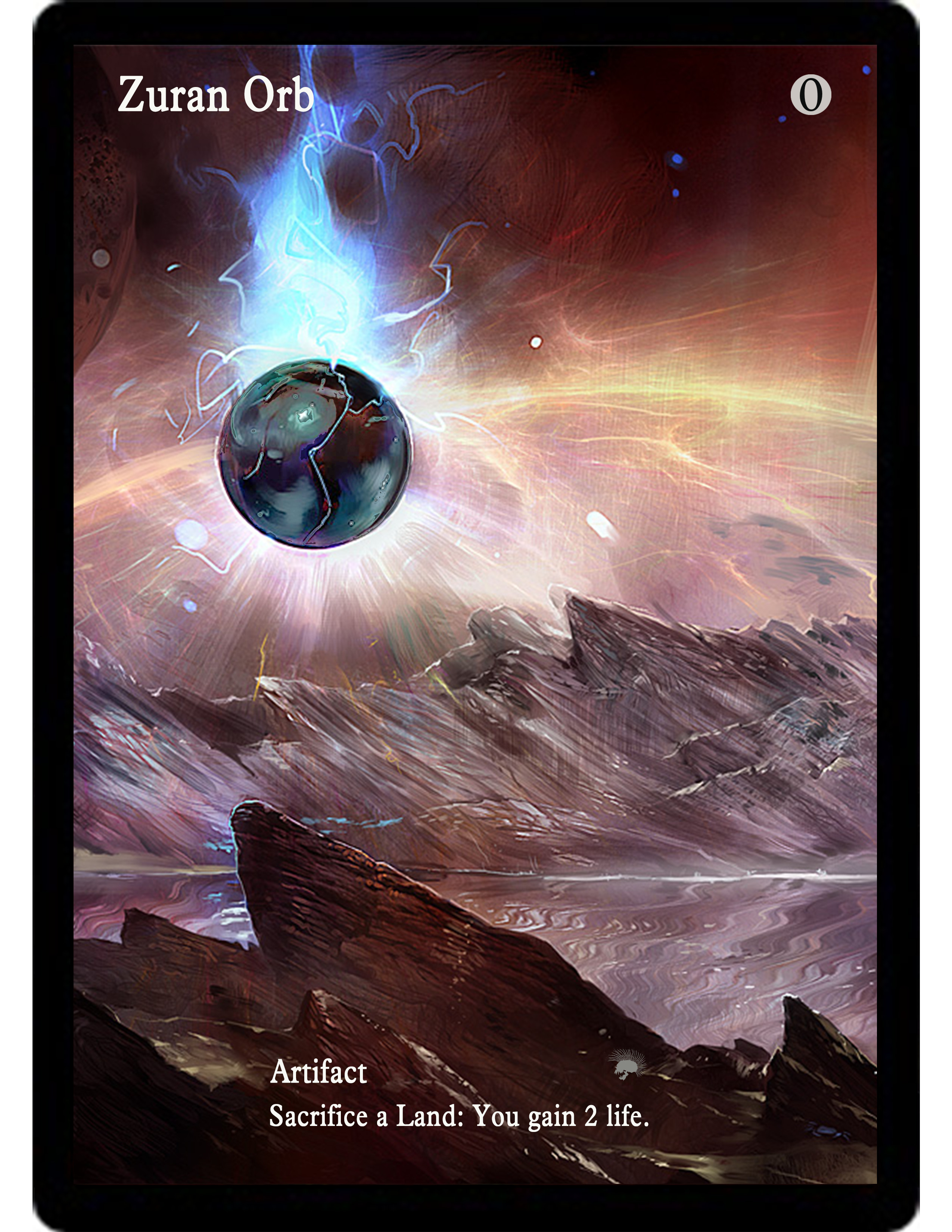