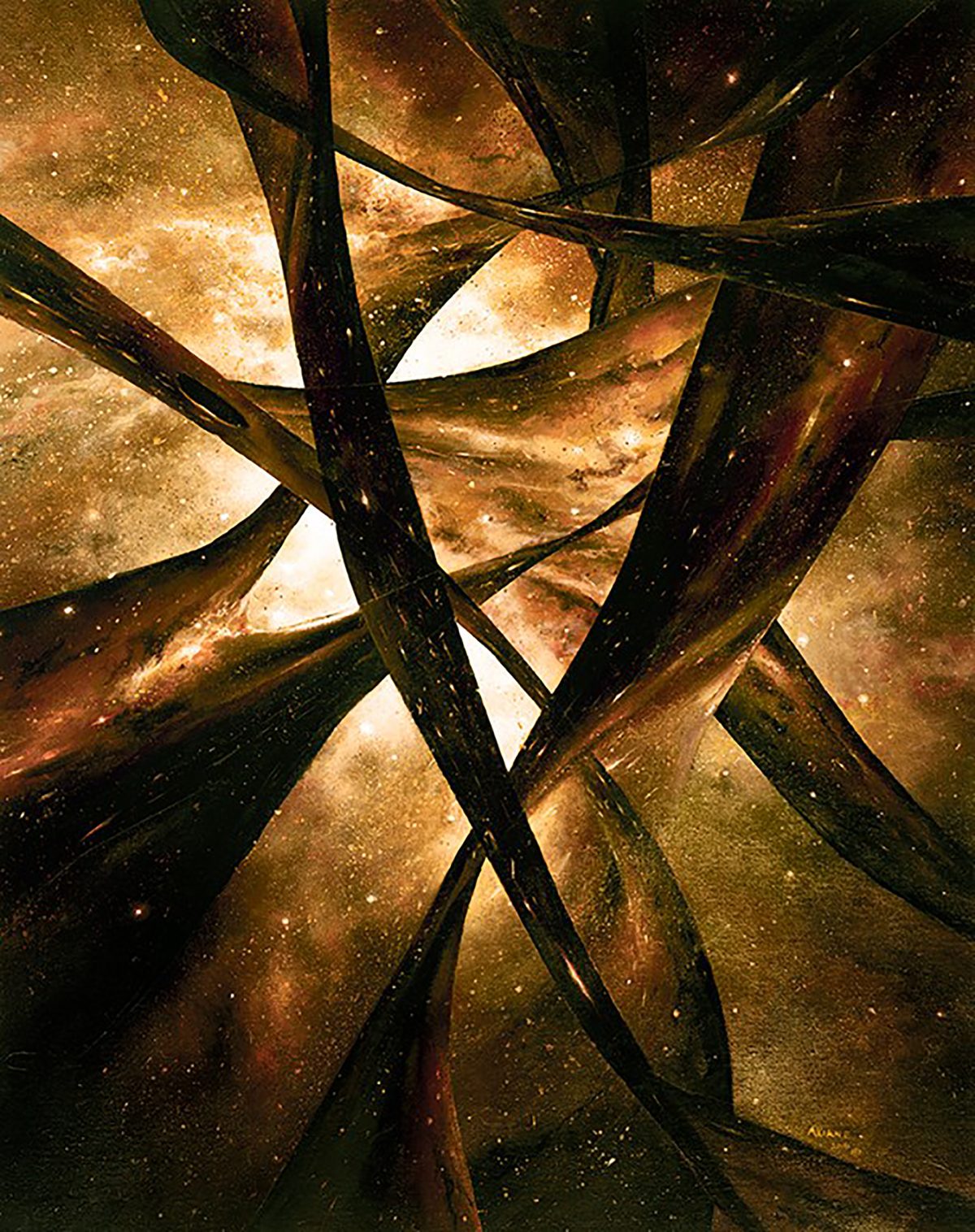 I've been playing MtG for over 20 years. is my favorite color. My favorite formats are cEDH, Modern, Standard, and Legacy. My hobby is tinkering with competitive builds which utilize the strongest aspects of - Control, disruption, graveyard interaction, reanimation, sacrifice, etc.

I avoid playing online and own my decks in paper. Nothing beats sitting down, handling real cards, and playing against a live human being!

Lately I have been focusing on Commander. I am always updating my 4 cEDH decks:

KAALIA'S CATACLYSM - Aggro/Stax [cEDH Primer] (my hybrid aggro/stax build featuring Kaalia of the Vast. I picked up a Kaalia pre-con many years ago and the deck has evolved over the years into the oppressive beast it is now)

Other than cEDH, the format I enjoy the most is Modern. The decks I am currently running are:

My Legacy Reanimator deck hasnât tasted blood in a while and is waiting for a victim...

GRISELBRANDâS NECRO-STORM [Primer] (which can consistently reanimate Griselbrand on turns 1 or 2 and win via Children of Korlis and Tendrils of Agony - now with even more Grief!)

I appreciate any comments or suggestions! My decks have improved over the years thanks to the great advice from fellow T/O users. I am also happy to help if you have any questions for me!

The art shown above is called âEntanglementâ by Akiane Kramarik, one of my favorite artists. Check out her art if you like: Akiana Kramarik Art Gallery

zapyourtumor, ha! I am up at weird hours sometimes, and I just happen to see the notifications. But I donât hand out +1âs lightly, your 5-minute 5 am creations are awesome! I like how you think outside-the-box

Thanks so much for the upvote!

zapyourtumor, ha! I am up at weird hours sometimes, and I just happen to see the notifications. But I donât hand out +1âs lightly, your 5-minute 5 am creations are awesome! I like how you think outside-the-box

Said on K'rrik the Masochist...

You also really could use more creature removal. Baleful Mastery, Deadly Rollick, Dismember, Snuff Out, The Meathook Massacre, etc are critical, since your life total is so important, you need a way to eliminate creatures which pose a serious threat, or to allow Kârrik to pierce your opponentâs defenses.

Your land strategy is unfortunately too slow for competitive play, and you are running too many lands. You should cut down to 30 total lands and focus on Lake of the Dead, which can be useful during the early turns, and drop Cabal Coffers and Cabal Stronghold, which will take way too long to become relevant. If you canât combo out by turn 4, you are probably doomed, and these lands wonât help.

Check out my list for more ideas: KâRRIK, LORD OF THE STORM [cEDH Primer]

Said on K'rrik the Masochist...

Hey theyounghansolo, I have a lot of experience playing Kârrik competitively and I have a few suggestions to help you improve your competitiveness:

ssteves1069 is spot on, Chainer, Dementia Master is crucial to this deckâs functionality. Since his ability is an activated ability, it bypasses Rule of Law and counterspells, which are this deckâs greatest weakness. To use Chainer, you need a proper sacrifice outlet like Dimir House Guard or Razaketh, the Foulblooded. Once you have Chainer, Guard/Razaketh, and Gray Merchant of Asphodel on the board, youâve assembled an infinite combo and drain each opponent to death. You can also accomplish this with Buried Alive and Necrotic Ooze.

Final Parting targeting Reanimate in hand and Vilis, Broker of Blood in the grave usually wins you the game. Scheming Symmetry should never be run in a competitive setting since you are likely providing an opponent with a combo piece or counterspell.

Beacon of Unrest is too slow, Iâd replace it with Shallow Grave. Recurring your artifacts is not critical to your strategy.

Sheoldred, the Apocalypse has the same functionality as Aetherflux Reservoir, but is a creature and can be reanimated. She pairs perfectly with Vilis. Plus Shelly and Peer into the Abyss either gains you lots of life or usually eliminates another player.

This is hilarious and pretty accurate! I submitted my EDH decks and got the following:

Good points Awdiehl7. We have to get around to taking those pics eventually.

zapyourtumor, ha! How does it go, it isnât the size that matters, but how you use it?