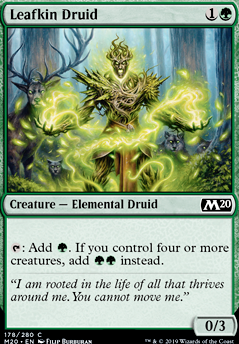 : Gain . If you control four or more creatures, gain instead.

Leafkin Druid occurrence in decks from the last year 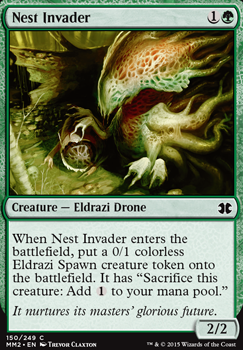 Goblins of Mirkwood
by Hoobynobber7395 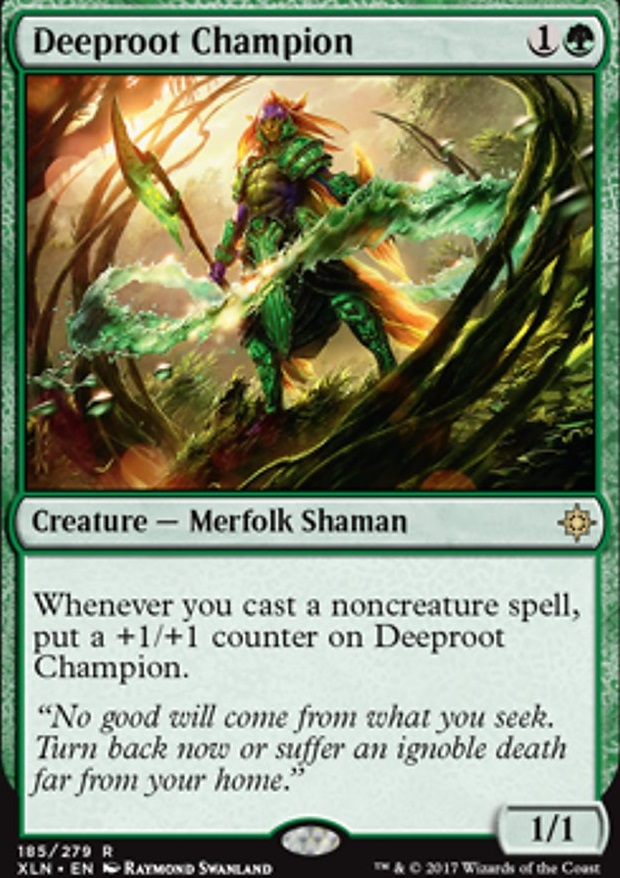