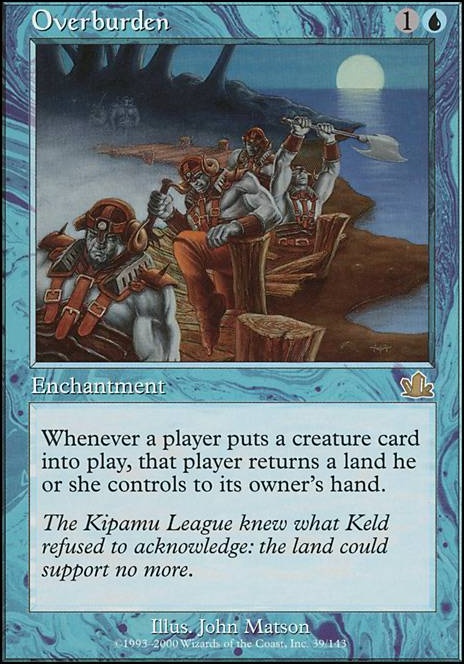 Whenever a player puts a nontoken creature into play, that player returns a land he or she controls to its owner's hand.

I Live to Give
by antismart

Please don't touch me
by Zack_Attack2002

Hmmm... what do you think about something like Mana Breach, Overburden or Storm Cauldron? I can imagine it would make it easy for the Triplets to regularly play lands from your opponents' hands, permanently depleting their mana base before long. 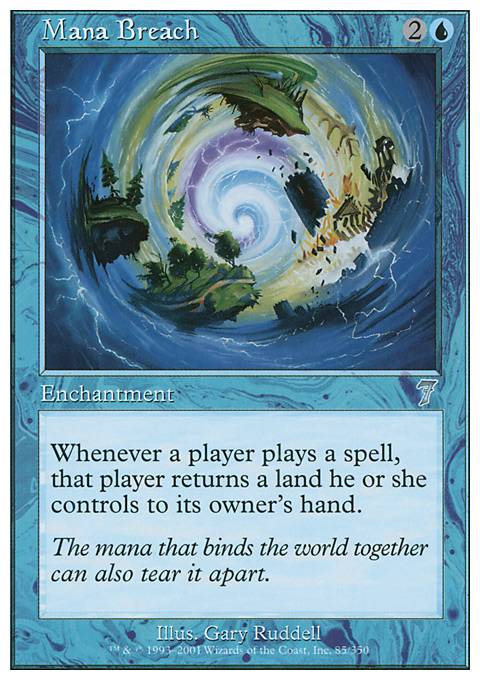 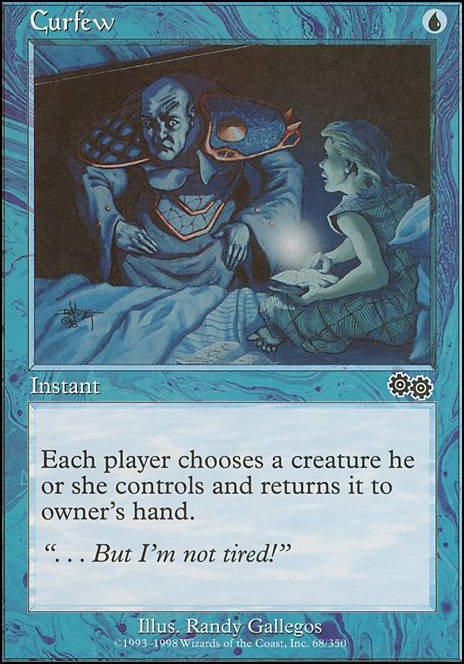 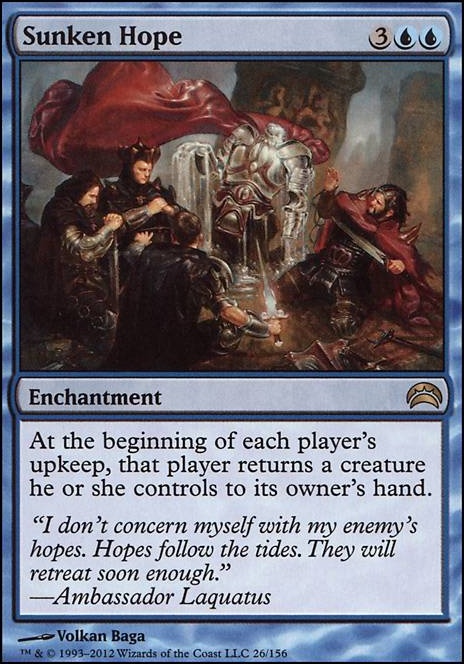 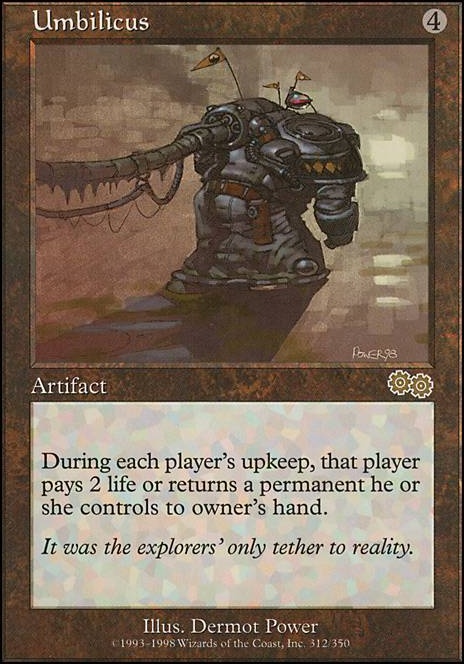 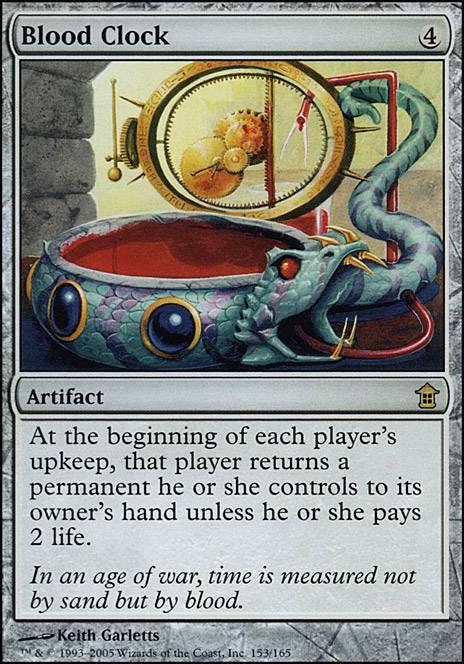 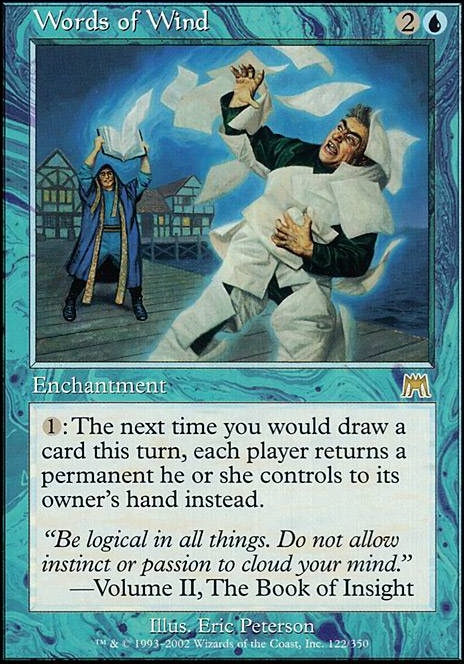 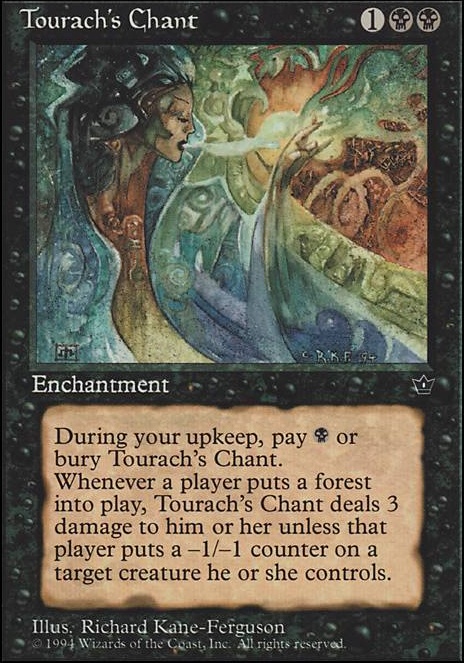 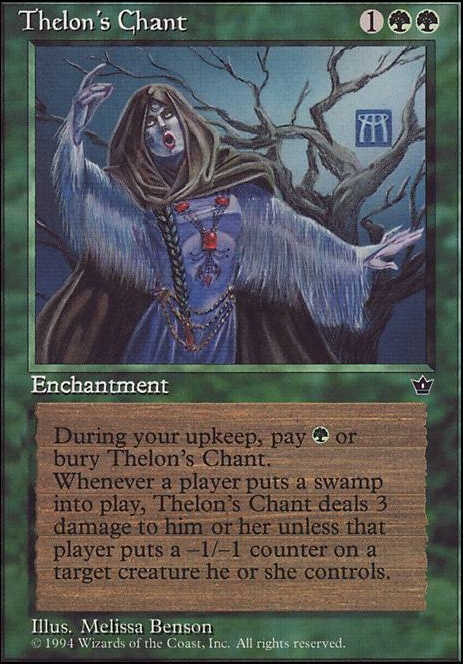 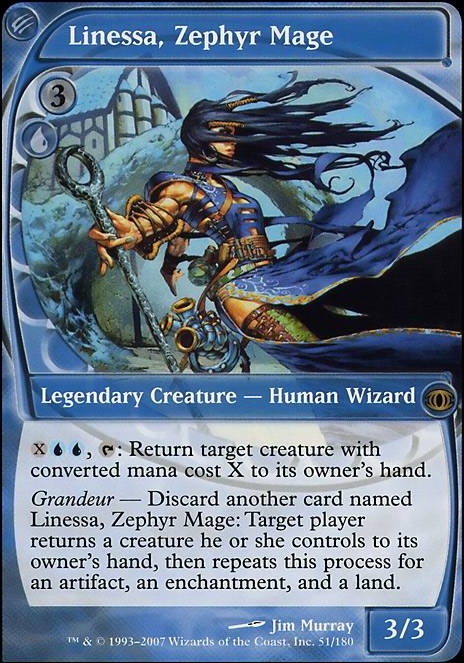 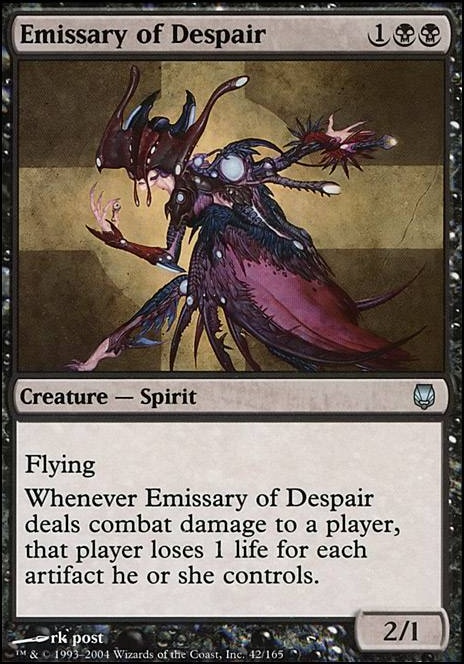 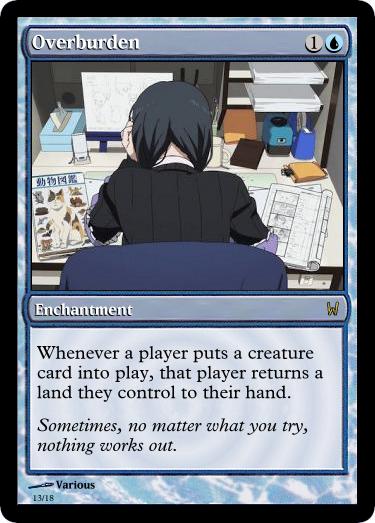 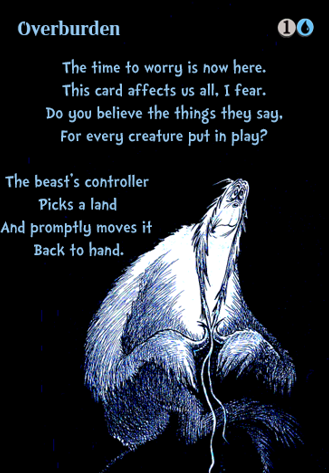