Return up to three target land cards from your graveyard to your hand. 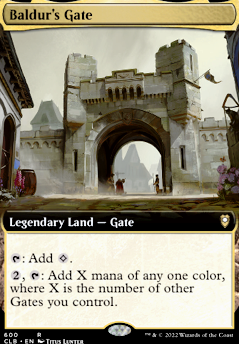 TheMenasaur thanks for the upvote and comment! Indeed, Life from the Loam is a nasty little tool, and this deck has Golgari potential, as well as Tribal potential.

I'd recommend you check out my MBD Zombie deck as well because it uses similar synergies. Again, thanks for your comment and I look forward to interacting with you on other discussions. :)

Oooo Life from the Loam is a good add, might just yoink it for my evil schemes >:)

If this is a real deck, it's a great deck! But i have suggestions for some cards:

Itâs worth noting that Rielle, the Everwise will only track the first instance if you discarding a card, so for example in the instance of Lightning Storm will only ever draw you 1 additional card, as each land discard is a seperate trigger.

With this in mind, iâd suggest ditching Rielle, the Everwise, as its usefulness is really limited, and its mana cost is awkward.

Iâd also suggest ditching a bunch of your other âgimmicksâ to focus on assembling the combo ASAP. Hivestone and Manaweft Sliver are faar too reliant on eachother, and not really needed. Song of Creation feels like it is a nonbo alongside your main plan - you need a full hand, not lands on the battlefield. Quandrix Apprentice also feels pretty âmehâ.

Cool deck!!
Any thoughts on Field of the Dead, Life from the Loam, or Long-Term Plans? Cheers!!

I also thought of Haakon and reanimator in general (though I didn't think of Gitrog and that's a cool idea). The simple solution there is to keep some, or all, or your reanimator spells in sideboard so you always have access to them. I'm also a huge can of Bloodghast which would be pretty sick with Gitrog and Crucible of Worlds, or maybe Life from the Loam (or both).

Fae also affords you the unique ability to keep some toolbox reanimator targets in your sideboard like Elesh Norn, Grand Cenobyte or Serra's Emissary, and still use them game 1.

The other thing you could do is throw in some Madness cards (I'm thinking Basking Rootwalla type stuff), as well as like, Dragon's Rage Channeler or other stuff with Delirium or Threshold.

Too bad "exiled" is no longer considered "outside the game", or Flashback would be insane with this card. Even just sideboarding a Past in Flames would be busted. Also the Evoke creatures with the free evoke costs (cuz you could reanimate them as well as remove a card and wish for it later). Alas. 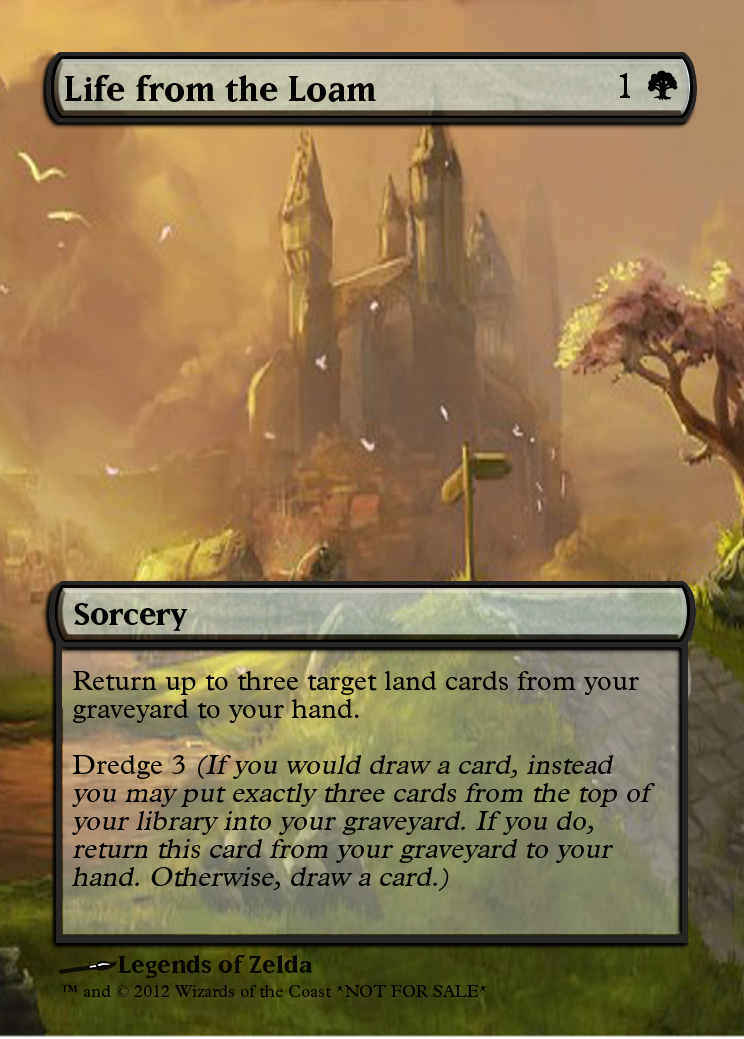 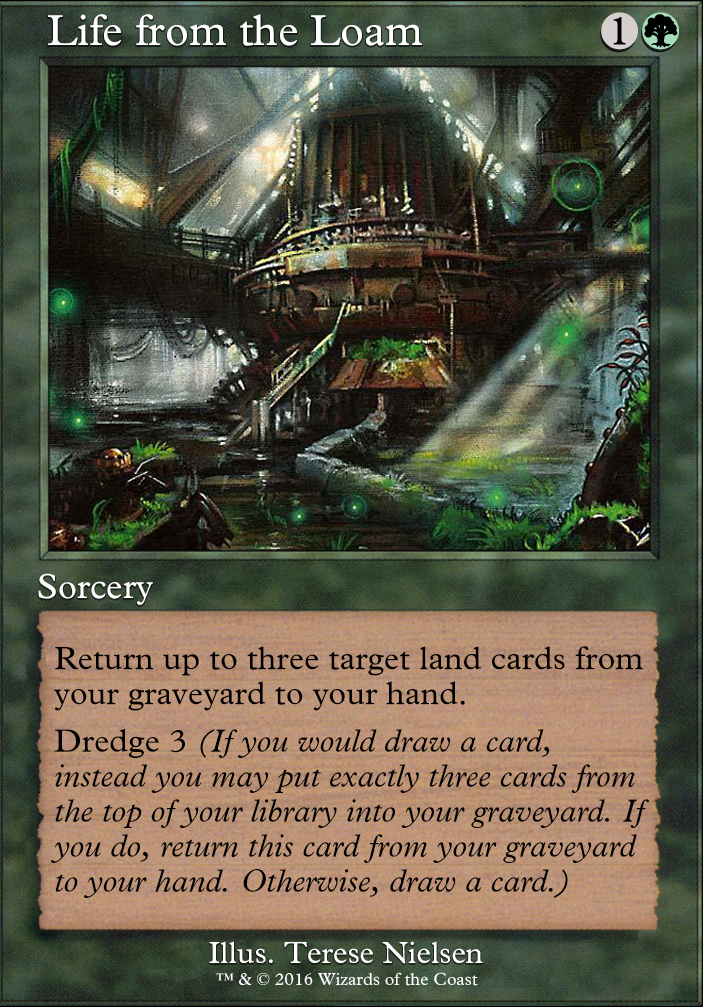 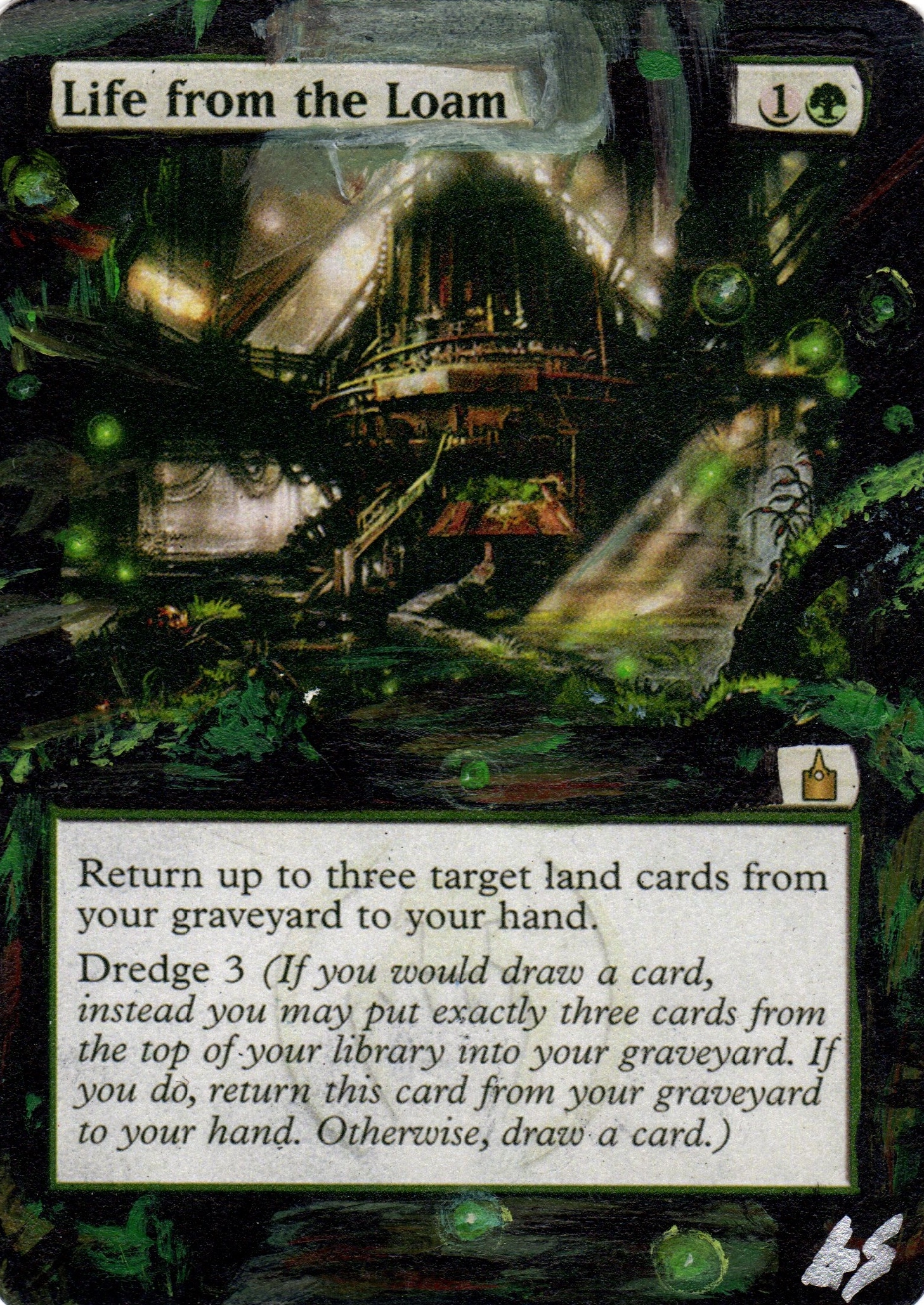 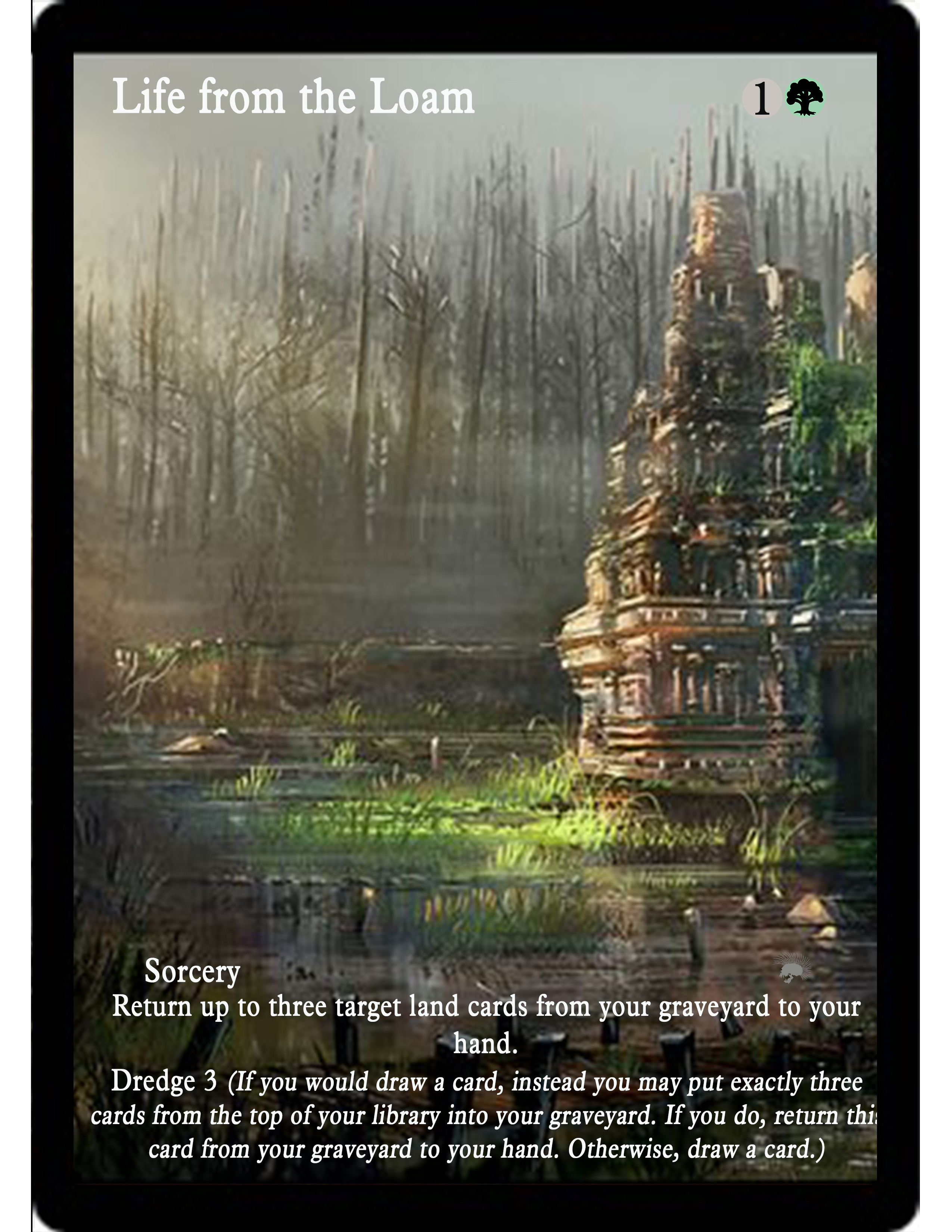 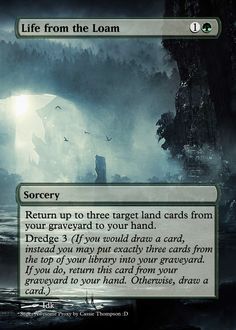 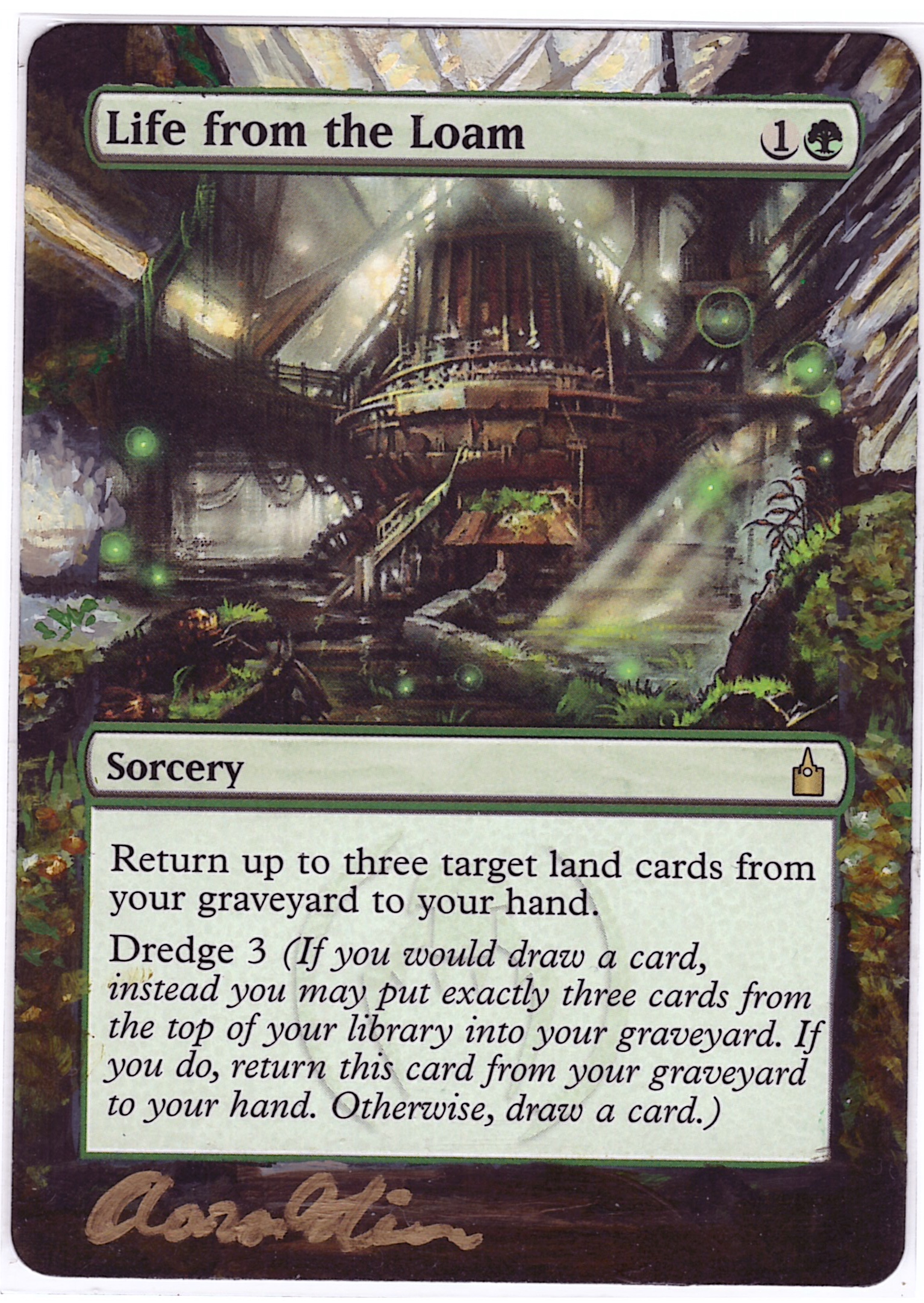 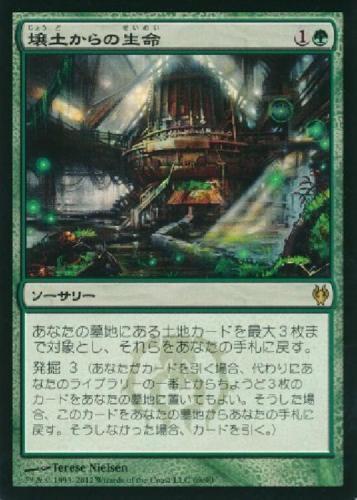 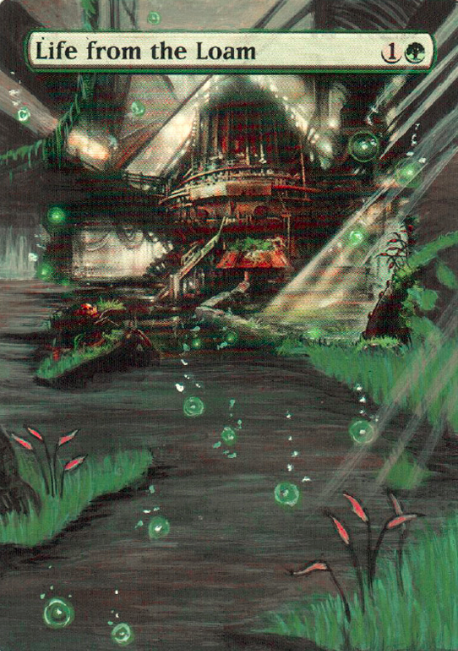 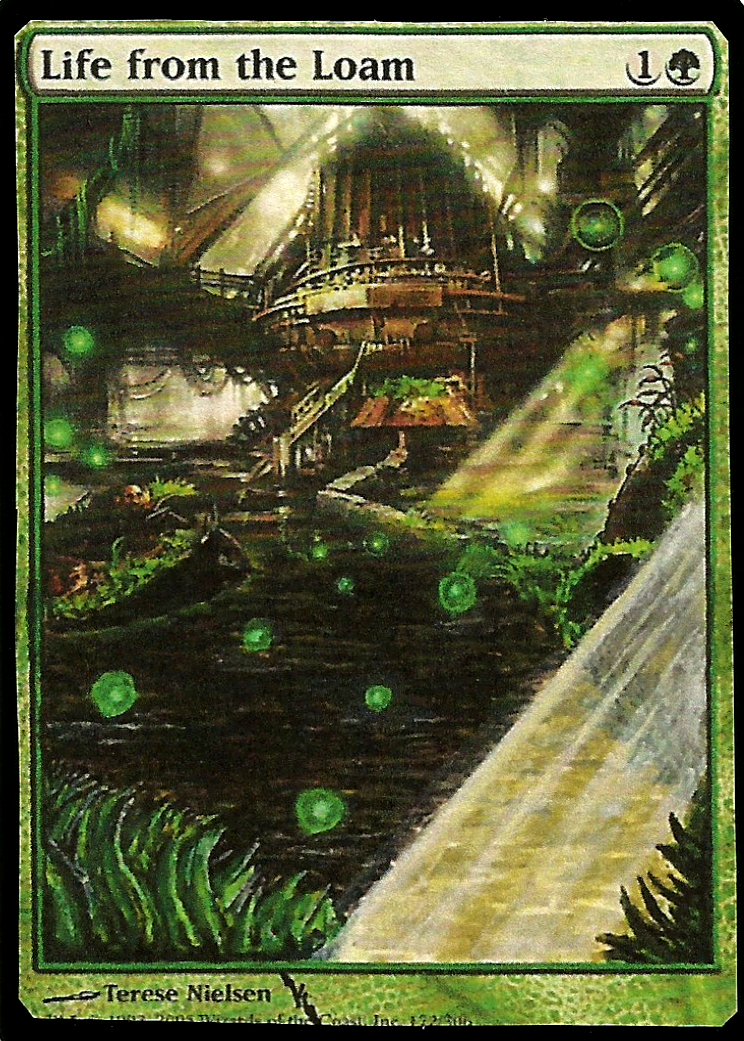 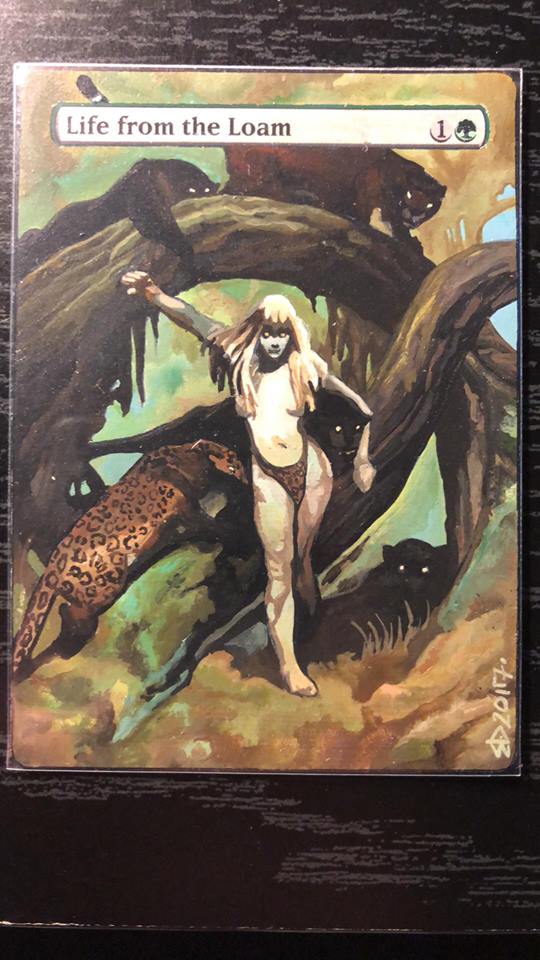