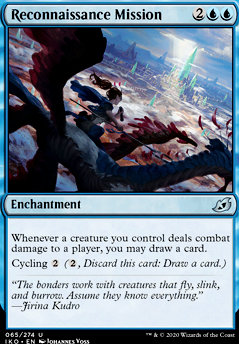 Everybody do the Thop
by rpisarik15 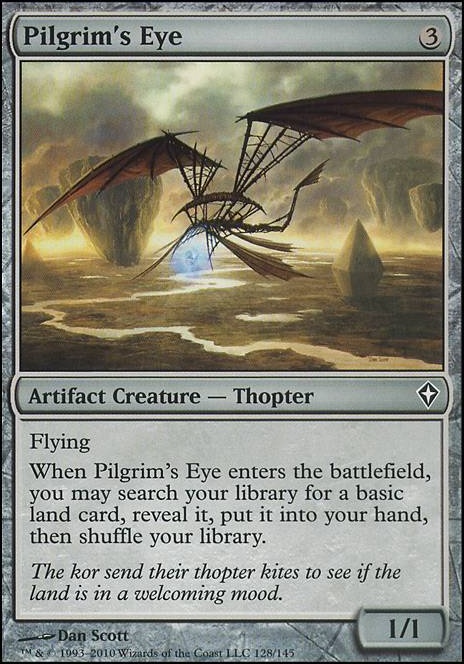 the sidisi deck
by builderboy7 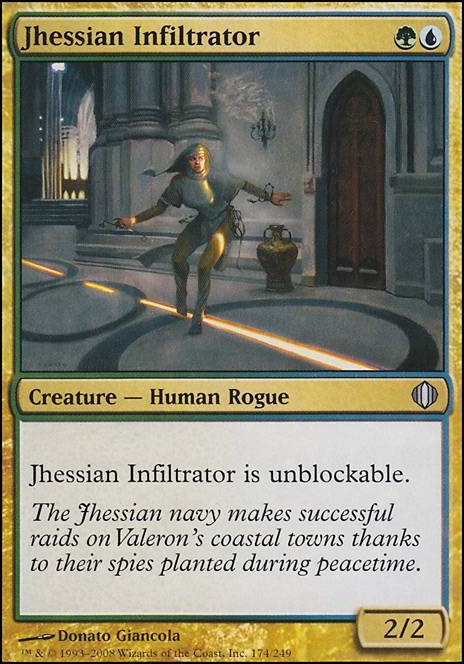 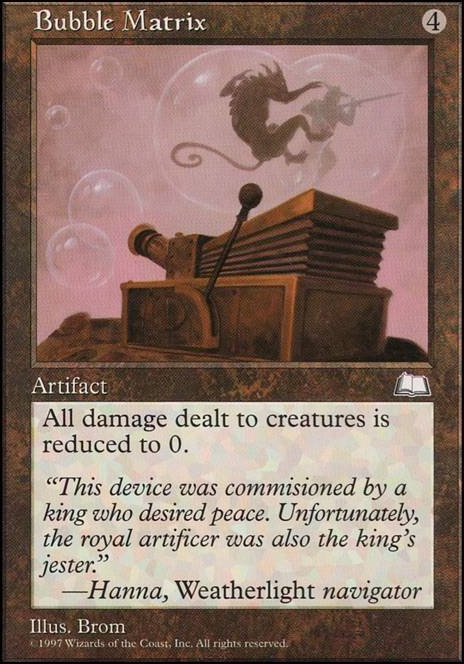 Maybe Bident of Thassa? Along with your Coastal Piracy and Reconnaissance Mission, you'd get even more of an engine going.

All My Friends Are Dead

Coastal Piracy is strictly worse than Reconnaissance Mission. It's probably worth including both though. Oh, and Distant Melody is pretty sweet; as I'm writing this, I've realized that I should probably check to see if it's already in the list, and I see you've got it in your maybe board, so I'll just say that I strongly suggest finding room for it in your build. Sure, it's not always great because boardwipes do exist, but given the rapid tendency of this deck to be able to build/rebuild its board, I'd think you wouldn't have to worry too much about that. Long story short, Distant Melody is just a value play that's right at home in a deck like this one.

Wow, this is a really cool looking deck!

If you feel you need more card draw, Reconnaissance Mission might net you a good bunch with all that damage flying around. I see also that you're main board is focused on getting value only through elemental creatures but it might be worth considering for your sideboard so you can refill your hand during those longer attrition matches.

SynergyBuild never thought about Bident of Thassa or Coastal Piracy. I do own a copy of bident and was thinking of adding it alongside Reconnaissance Mission but not sure what to take out.