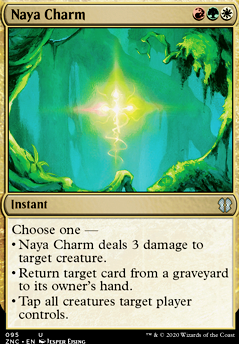 Naya Charm occurrence in decks from the last year

Jared Carthalion and his True Hair
by Magic0 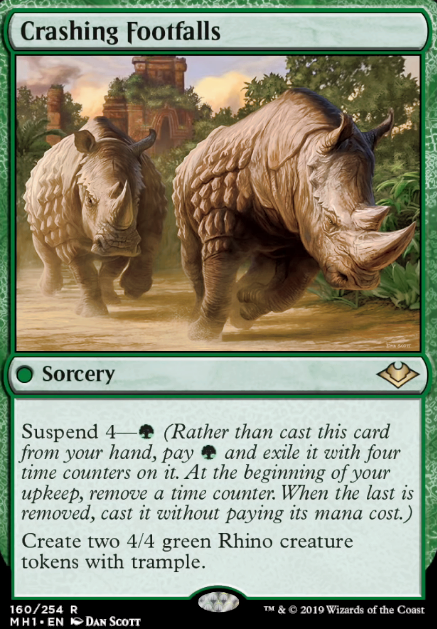 Naya Charm is not legal chica. (Gotta be GW or colorless.)

Bit of a goodstuff-ish update since i got copies of Blade of Selves Oracle of Mul Daya and Rishkar's Expertise. These beautiful bois are in. Flamerush Rider, Naya Charm, Idyllic Tutor are out.

You could replace the Naya Charm with Boros Charm. For a Green mana less, you get a slightly bigger ping that also hits planeswalkers, a mass board wipe protection, or doublestrike on a single, powerful target.