Morph (You ma play this face down as a 2/2 creature for . Turn it face up at any time for its morph cost.)

When Rattleclaw Mystic is turned face up, add to your mana pool.

Overall I like the path this seems to be taking. A couple more lands wouldn't hurt

Budget and fun, i suggest you to add Adrix and Nev, Twincasters in an hypothetical version without the limit of the 2 and half dollar per card, i know that there are a lot of card with higher prices that could fit perfectly, but this is also a budget (almost) card! Also Impact Tremors would be very useful!

I think I'm gonna change some cards that i don't like that much such as Rattleclaw Mystic or Saryth, the Viper's Fang and play with it to ma LGS, so thanks again :)

This deck is after my little stompy gruul dragon heart! It's beautiful. I was going to suggest Zhur-Taa Druid in place of Rattleclaw Mystic for the extra burn damage, but I saw your shenanigans with morph and that makes a lot of sense.

For another Tarkir gem, have you considered Sight of the Scalelords, or is the cmc too high for your curve?

When Dramatic Reversal is imprinted with Isochron Scepter along mana rocks or Rattleclaw Mystic can make infinite mana and infinite casts of Reversal. Harrow and Roiling Regrowth are upgrades for land ramp spells because they're instants that interact with Kalamax. Each one gets four basic lands and the basics ETB untapped with Harrow.

Shadow Rift , Fists of Flame and Leap are instants for the voltron theme that give evasion and also draw a card. Unleash Fury with Kalamax can one swing kill an unexpected defenseless opponent with Commander damage or combine it with evasion.

With Archmage you can draw your entire library with a Fork and Kalamax which can be risky, but you can control how many copies of the Fork is made to not deck yourself. Kalamax won't have infinite power, but he will have enough to still do potential lethal Commander damage. More magecraft with Kalamax is really good with Narset's Reversal since it copies a spell and returns to your hand to cast again.

Instead of having these cards under every colour combination, you should divide them into what colours are in their casting cost/colour identity for example Elvish Mystic should just be under green. It it so much easier for the viewer and it will be less overwhelming to look at. 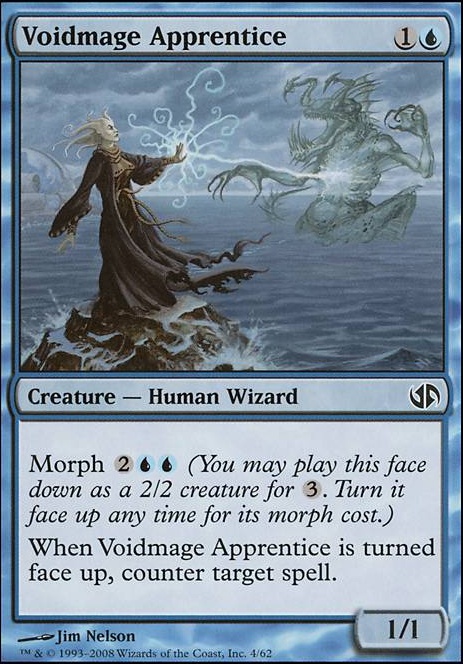 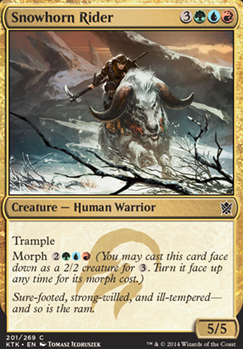 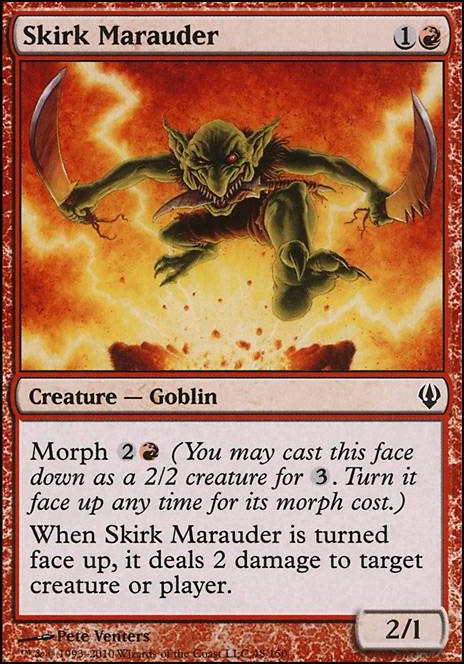 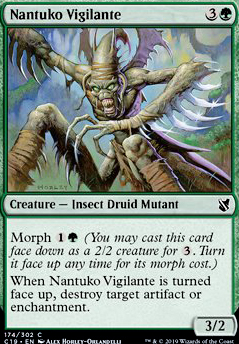 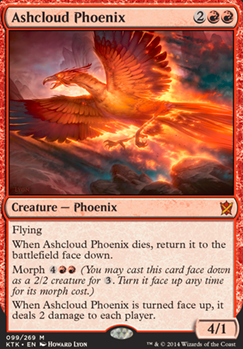 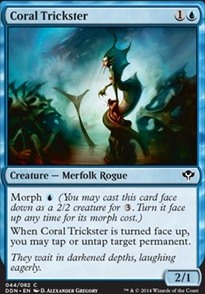 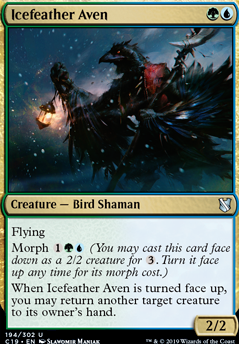 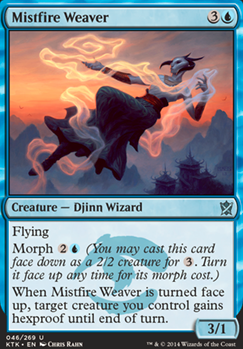 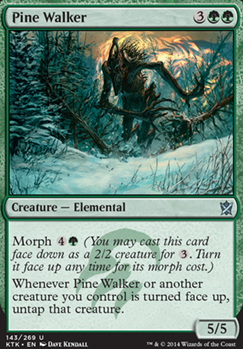 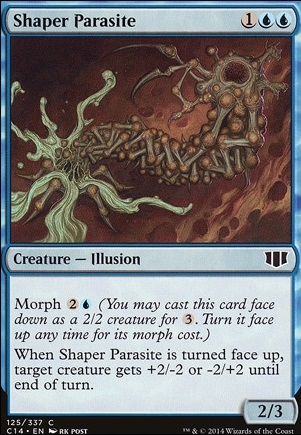 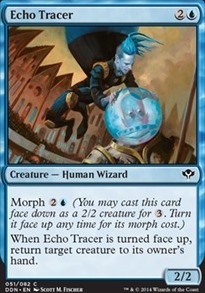 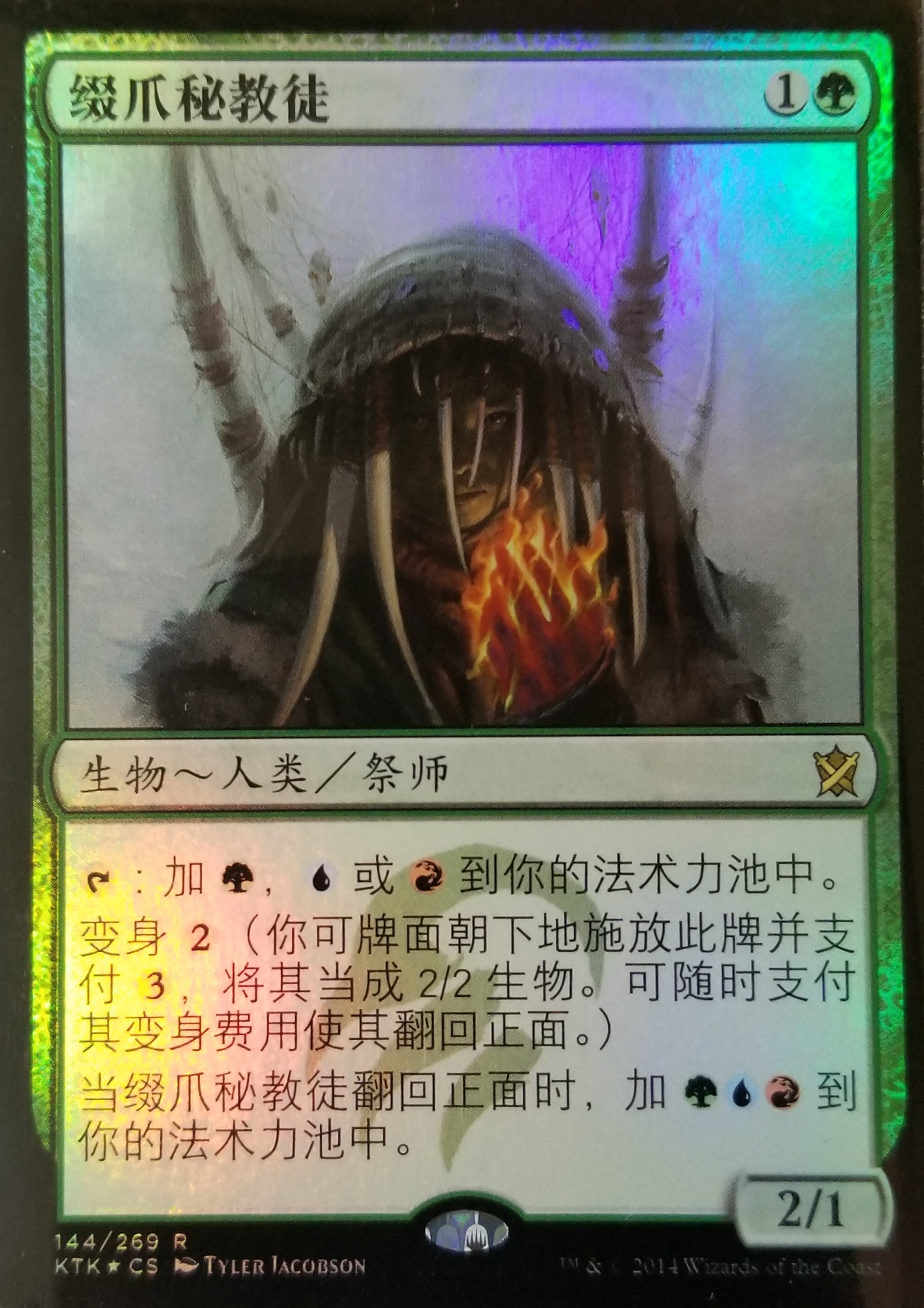 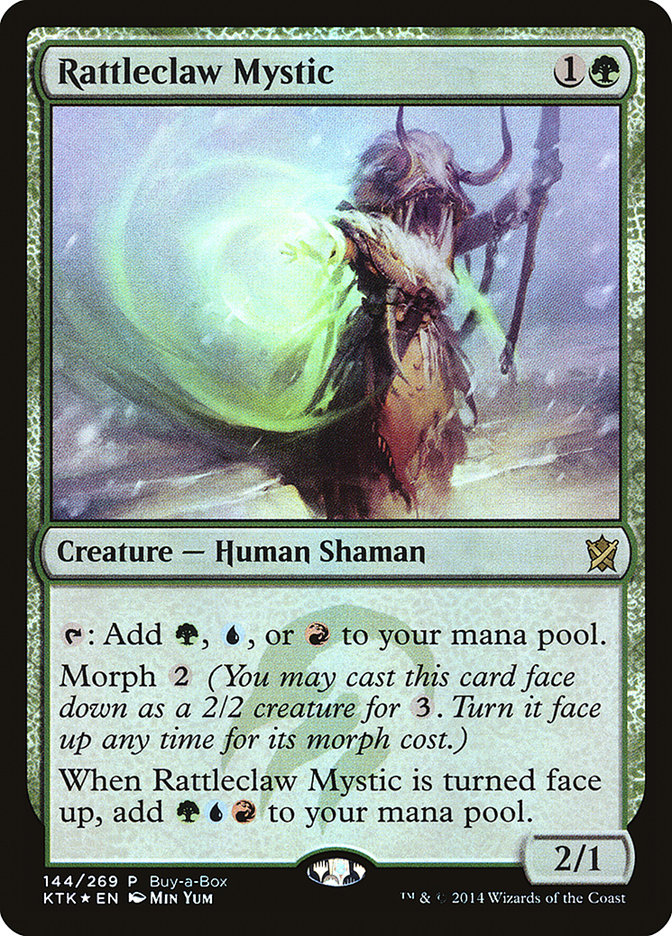