When Selesnya Sanctuary enters the battlefield, return a land you control to its owner's hand.

Selesnya Sanctuary occurrence in decks from the last year 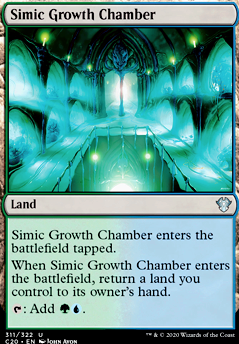 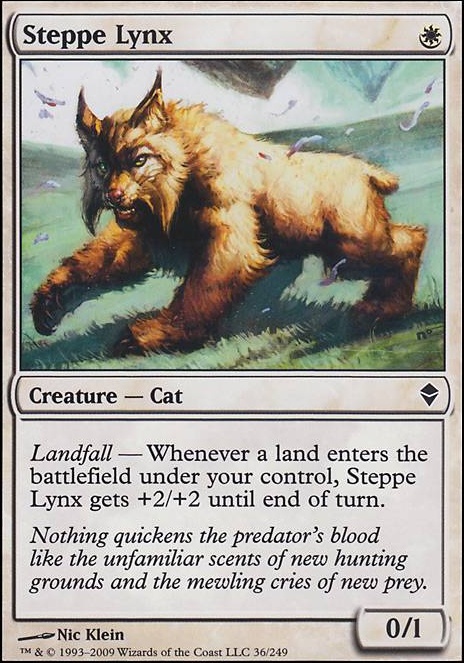 Letâs take out Soul Herder (Itâs great but we already have Thassa, which is harder to remove), and letâs take out Growth Spiral (also good, but this isnât a lands matter/ramp deck).

Now we need a Derevi-style mana base that can play around the Orbs.

Since we will be abusing Dereviâs untap ability we should put in all of the lands we can muster that tap for 2+ mana, such as bounce lands: Azorius Chancery, Selesnya Sanctuary, Simic Growth Chamber, Lotus Field, and maybe even Growing Rites of Itlimoc Â Flip if it fits your budget. You can take out the pain lands as they will not be so kind in Derevi. You can run less lands overall since theoretically you will end up with more lands in hand due to the bounce.

While weâre at it, letâs go ahead and slide Faeburrow Elder in there too...

Perfect. Now we have orbs AND a Derevi-style mana base that can play around them.

I have definitely taken your advise into consideration! I do own quite a few of the other dual lands and will be sure to keep them in my deck. I will be purchasing Brushland, Karplusan Forest, and Ash Barrens + Naya Panorama with my next set of cards.