Ghalta, Primal Hunger costs less to cast, where X is the total power of creatures you control.

Ghalta, Primal Hunger occurrence in decks from the last year

The Giant Green Dino and his Grumpy Green Gang
by Benwatts14 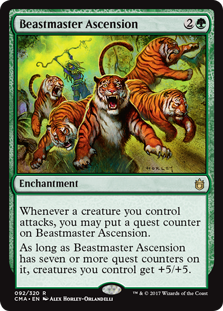 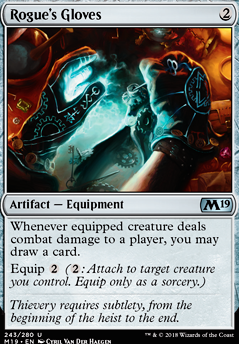 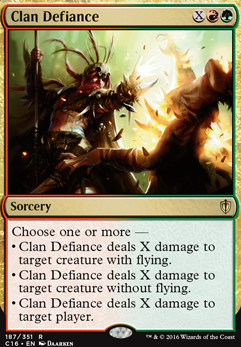 Nature is Counting on Us
by Guhreth 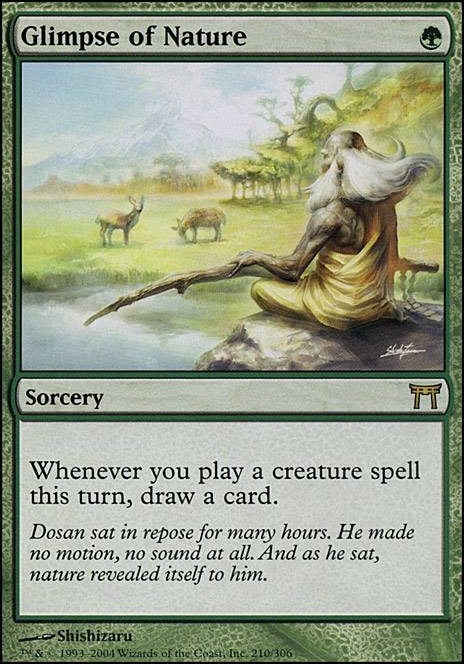 You could upgrade Rampant Growth to Nature's Lore since Lore can tutor for a dual land Stomping/Glade/Sheltered. With Temur Sabertooth you can play around Nikya of the Old Ways restriction of not letting you cast noncreature spells. The mana you generate with Nikya can be used to activate Sabertooth to bounce Nikya. This is a trick with Primal Surge to make mana with Nikya then bounce Nikya and cast Surge.

Genesis is good with Fauna Shaman and Greater Good as enablers. Xenagos + Good + Ghalta, Primal Hunger + Genesis: recur Ghalta with Genesis and after combat sac it with Good to draw a tons of cards. Genesis lets you repeat this interaction on your turn.

Basically, take advantage of commanders who can circumvent their own big CMC for more or less huge amounts of mana (I dunno if I missed any that have a + color identity). As it's kinda slow and paints a big target on your commander, I realize it's not for everyone, but for casual games I think it deserves to be in more than 7 decks for these commanders.

I would put a LOT more creatures. In my opinion, you are running WAY to many useless enchantments or artifacts like Hardened Scales which doesn't really do much, and Gift of Immortality which has little to no utility in the deck. With only 23 creatures, I just don't see you getting much value out of your commanders trigger. I also don't really like Feed the Pack , but that's just personal preference

as for instants/sorceries, I would cut Planar Cleansing as Hour of Revelation is SOOO much better and fairly cheap, however those are looking pretty good

Other cutables could include Xenagos, the Reveler as he really only ramps, and since you already have so much ramp, he feels like filler. Swap Bow of Nylea with a creature, because giving you already massive creatures deathtouch pales in comparison to another beefy creature like Ghalta, Primal Hunger or Zacama, Primal Calamity , however she is very expensive. Otherwise, I love this brew and it has a lot of potential

Magnanimous on Why does Wizards keep making ...

I think corporate greed does play into this but there's another more interesting factor at play. The core elements of the game, the color pie, card types, card abilities, normal card effects (counters, burn, pump, etc.), and the trade-offs of mana for power are changing.

The color pie has always slowly shifted, but now I think they're having trouble balancing the colors within the new color pie. The weakest color, white, got even weaker with green taking some of its creatures matter cards, black getting nearly exclusive rights on removal, the loss of its lands matter cards, and the loss of its taxes cards (and the intense synergy that other colors needed to function previously). This, and generally busted cards, make green and black the big winners of the new color pie, so any cards that push those colors slightly can make much bigger impacts on the meta than a broken red, blue, or white card.

Vehicles were added recently and WotC recently started pushing planeswalkers much more as a regular part of gameplay, so it's understandable that they might run into trouble with things like Copy Cat combo or the Copter.

Also, cards don't interact in the same ways they used to. So many new cards say uncounterable, creatures are more resilient, evasive, etc. changing how much a blocker or removal spell matters. Veil of Summer gives green an ability that is broken because it can't be interacted with traditional blue or black interaction and would never have been printed even five years ago.

The other major force in this is breaking the cardinal rule of mana for power. The beginnings of magic stuck pretty strictly to the 1 mana for a 1/1, 2 for a vanilla 2/2 and so on. The middle period realized that higher costs come with greater risks, so 6 for a 8/8 isn't busted. Now we have things like Questing Beast . Additionally, they took cost reduction too far with OuoT, The Great Henge , and Ghalta, Primal Hunger . So they rely way too heavily on old ways of thinking believing that they can continue to slightly push the boundaries and it'll be fine.

The Wizard of Ooze

+1 cause having a dinosaur arm is badass. Ever considered Ghalta, Primal Hunger ? Heâs a nice body, provides trample and adds to the sub theme of Dinonarm. Also Nezahal, Primal Tide turns your commander into a giant mystic remora with built in protection. (Also fits the Dino arm sub theme X

So is the exclusion of Ghalta, Primal Hunger a budget concern? Or is the deck more focused on counters rather than swinging with big, raw creatures?