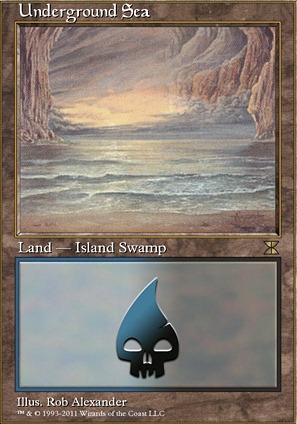 Underground Sea occurrence in decks from the last year 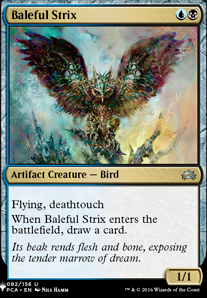 THE GOD PHARAOH HAS RETURNED
by Robins_compass 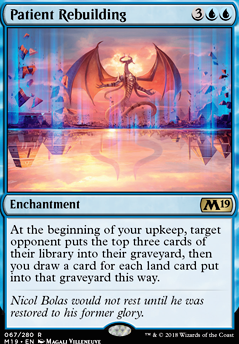 ~Becket: You wouldn't steal an MTG deck would you?
by Flesh_Addict_ 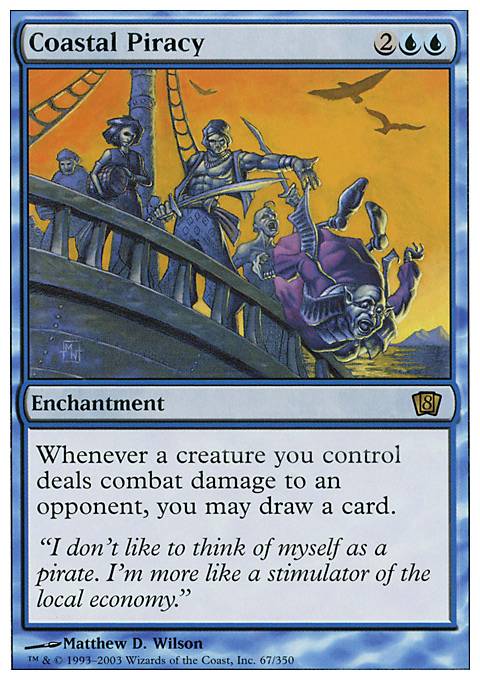 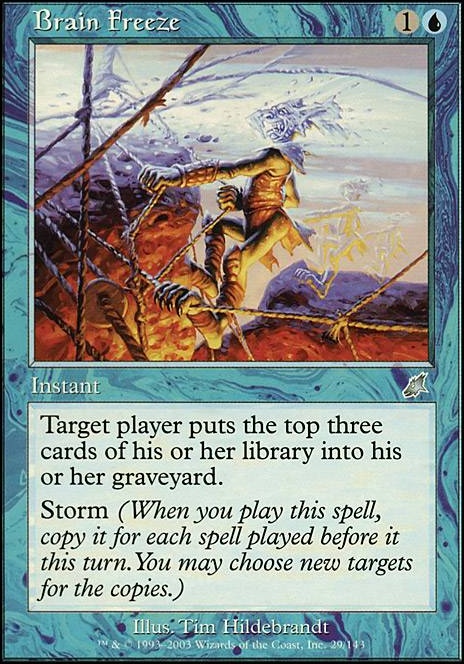 Looks fun +1 from me

I'd suggest you include 32-37 lands. Anything under 30 will be really tough. The 8-10 pieces of ramp you have is decent, but you will struggle without enough lands. I usually auto-include 36 lands, unless I have like 12-20 pieces of ramp

After some more playtesting I've decided that back to basics is to good and has to be played.

I love how this commander works! I don't like blue, but Yuriko feels like she's doesn't. The way she group slug each opponent feels so red or rakdos instead of dimir colors.

I'm going to build a budget Yuriko deck after watching that episode. Probably just remove Jace, the Mind Sculptor, Vampiric Tutor and Underground Sea, since those 3 cards counts for over half the deck's budget. lol.

Glad you found the deck helpful!