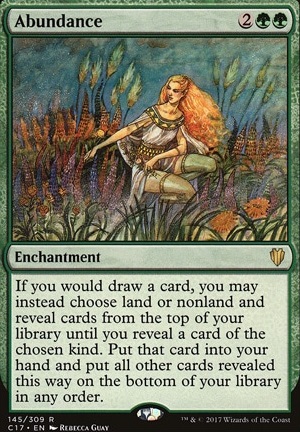 If you would draw a card, you may instead choose land or nonland and reveal cards from the top of your library until you reveal a card of the chosen kind. Put that card into your hand and put all other cards revealed this way on the bottom of your library in any order.

Abundance occurrence in decks from the last year 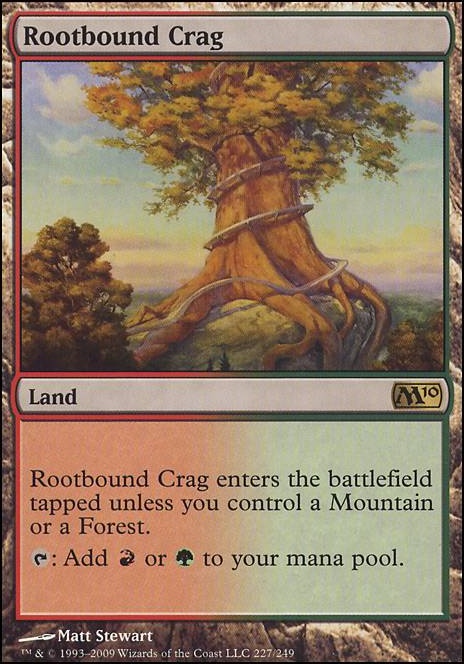 IT'S GAME OVER MAN, GAME OVER!
by Duartjinho 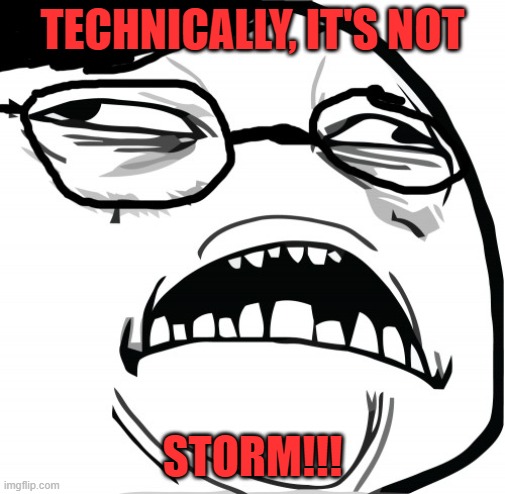 Cool deck!
I feel like you could slot in Sylvan Library over Mirri's Guile , the advantage being that it combos with Abundance which you are already running. The replacement effect from abundance means you get to take 3 cards, put none back, and pay 0 life for sylvan library.

Yeah im not sure on Creeping. It would need to be tested. A few things I did discover from the comments. Abundance looks amazing for the deck, so I'm gonna add that over tectonic reformation, and mutavault is a human so it can't be mutated onto it, so replace that with the land of your choosing.

I run Well of Lost Dreams in my Selvala, Explorer Returned deck, along with Abundance, just for how perfectly they work with her ability, but also run Well in Alela, Artful Provocateur and Kambal, Consul of Allocation, but now that I think about it, I should also throw it in my Shalai, Voice of Plenty and Feather, the Redeemed decks.

I guess I just want to not have to pay for card draw, lol...

, : Prevent all damage that would be dealt to you by permanents with counters on them until end of turn.

It's primarily a removal spell, but also very good at preventing damage.

Probably no: Dream Eater at 6 mana is too expensive. Faerie Impostor forces a different creature, defeating the self-bounce. Aven Riftwatcher is good for quick lifegain but doesn't do enough.

On the fence: Abundance. Yes, it's helpful, but at 4 mana, does it do enough? It would help in a pinch, but how often would I truly use it?

you should put Aven Riftwatcher in, you can just bounce it for hella lifegain with creatures like Dream Eater andFaerie Impostor or if you run Aluren with Cloudstone Curio. also Abundance and Sylvan Library combo really well with Chulanes abilities