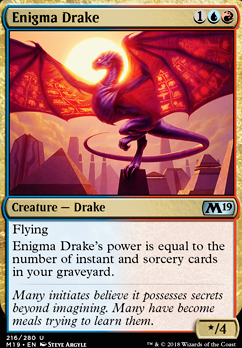 Enigma Drake's power is equal to the number of instant and sorcery cards in your graveyard.

Enigma Drake occurrence in decks from the last year

Legend Wrapped in an Enigma
by theworstpossiblename 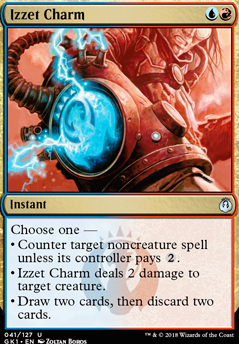 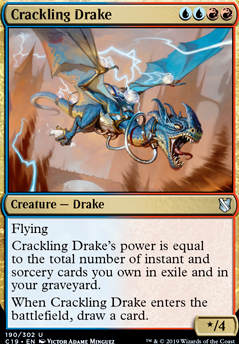 What Izzet..?
by MorningGlory 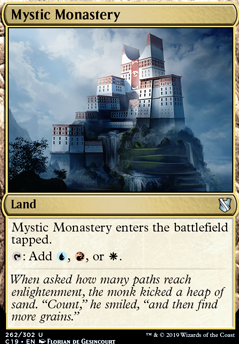 Hello! About a half year ago my friends showed me MTG and i fell in love with this game. Until now, I only played with my friends so we didn't really care about the formats of MTG. I used three decks that i bought used from some guy. I think he didn't know much about MTG, because i bought all the three decks from him for like 3$. The decks were: 1. Preconstructed Planeswalker Deck Mu Yanling from Core Set 2020 (I think...) 2. Preconstructed Challenger Deck Second Sun Control 3. A blue-red nonpreconstructed deck in a plastic box with the name Izzet Drakes on it. It consists of cards like Crackling Drake or Enigma Drake or Pteramander and a bunch of sorceries and instants.

Now to the point. I would like to try some tournaments at my local shop. I'm not really familiar with the formats (so maybe someone could explain it to me, please) but the reason why i posted this in the Standard section is because two reasons: 1. There's a tournament for Standard every week that is free (I don't want to pay a lot when I'm beginning) 2. Someone told me once, that a competetivdeck in Standard will be much cheaper than in Modern

So i would like to probably build a competetiv deck for Standard, unless someon recommends me a better format. The reason why I want to build a new deck is because: 1. I don't think any of my current decks is good enough to be played in some (even small) competition 2. The only deck that is fully legal in Standard is the Mu Yanling Planeswalker Deck, which is probably the worst of the three

I want the deck to stay under 30$ if possible, and the other thing, that is probably impossible, but i will say it here anywayw is - I know that every autumn four of the oldest sets rotate out of Standard, so could it be possible to recommend a deck that would NOT rotate in autumn 2020? Please recommend some decks and help me! Thanks for all your answers!

Couple of things can make this deck a really efficient killer really fast. First is I would replace Cathartic Reunion with Izzet Charm just for the additional flexibility and slightly better discard ability. The second would be to cut out the Enigma Drake s and just run the Spellheart Chimera and Crackling Drake because theyâre the better beater drakes. The other thing is that while Strategic Planning is just crazy strong in Izzet Phoenix, in builds like this itâs not as good because we donât get to use the resources we discard apart from as 1-2 extra attack on drakes usually and sometimes we have to pitch a Drake which makes this deck super duper sad. Looks like it would be super cool though, Godspeed Captain!

It's a +1 from me. I like how it's not too expensive too. The other cards I'd personally run would be Enigma Drake , Talrand, Sky Summoner , Pull from Tomorrow and Fevered Visions .

Is it Pioneer Drakes?

I saw your deck while looking for some Pioneer deck ideas. Really good deck, my dad used to play Izzet Drakes while it was still in Standard. Have you considered Spellheart Chimera and Steam Vents ? In my opinion, Spellheart is better than Enigma Drake , as it has trample, but you could replace Pteramander for it too. You only have 10 lands that make Sulfur Falls enter the battlefield untapped, and I think you need more to make it more consistent. Steam Vents fits that bill perfectly, as it's a duel land while also having basic land types. I think you should replace the Temples because you want to be using up all your lands to cast spells and creatures. You could also take out a Shivan Reef to make space for a playset of Steam Vents.