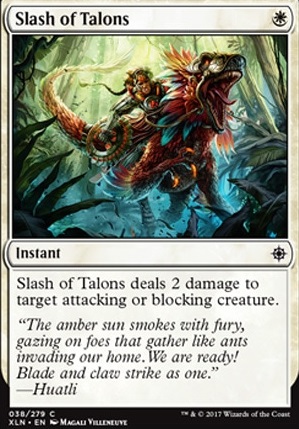 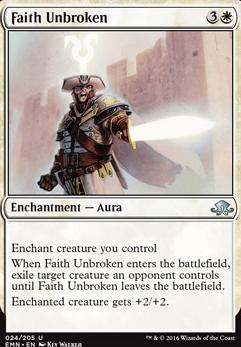 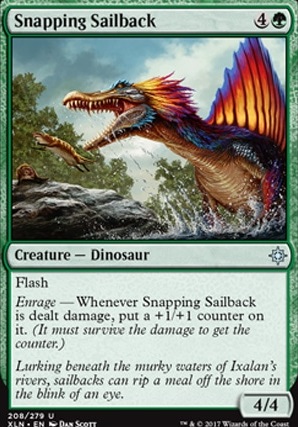 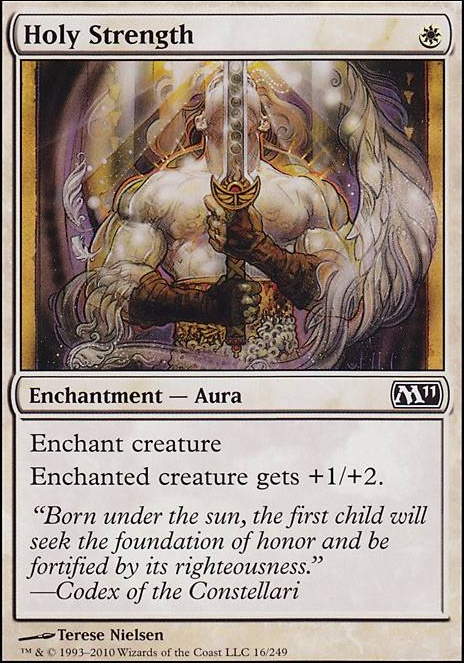 This deck needs more consistency. The best way to do that is to increase the number of cards to 3 or 4 of that card.

Also, the deck has too many cards at a high mana cost without the proper support. You either put in more cards to stall the game longer until you get to later turns or you remove several of the higher cost cards to make the deck run faster.

I built a deck based on some of the cards you chose and recommended several other cards.

The main reason why I picked Slash of Talons was to attempt to get the most turn 1 value. Running 4 Fatal Push means I'd like to have access to that on turn 1, but I only have 5 black sources that could come in untapped on turn 1. The idea was that if i had a Concealed Courtyard in hand I'd have the highest chance of response to my opponents turn 1.