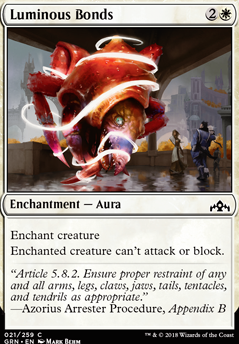 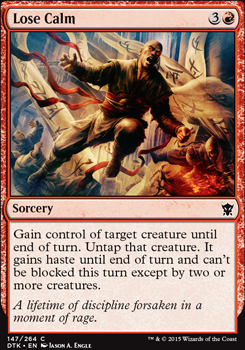 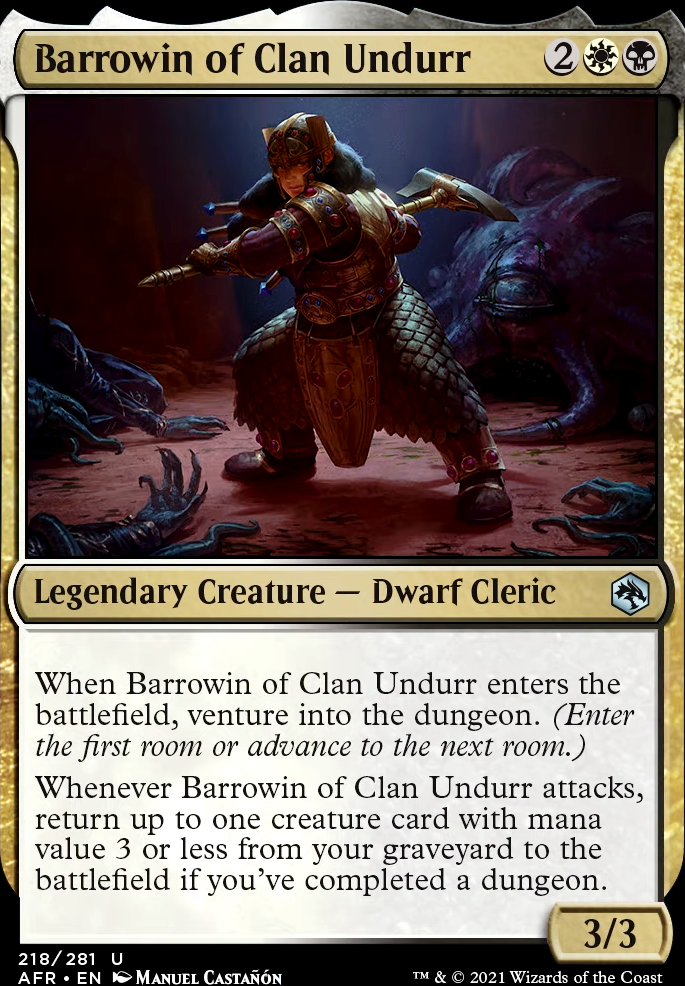 Inseparable Army of Friends
by FrenchFray 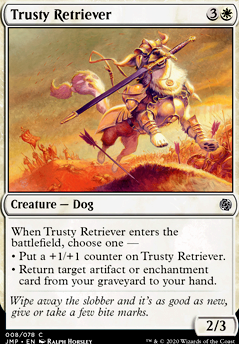 Nice start.. Very casual playgroup I assume? Couple of issues I've noticed, Archangel Avacyn  Flip can't be used in a mono-white deck. Her red flip side makes her color identity W/R. Also, you can only have one copy of Luminous Bonds in the deck.

If you want to speed up the deck to get some of your angels out faster, you could take a look at my deck An Angel's Embrace. It will also give you an idea about some of the better angels to replace some of your not so useful ones.

Don't get discouraged. My deck at one time looked very similar to this until I realized that in order to compete with more experienced players and tuned decks, I needed more utility and deck speed.