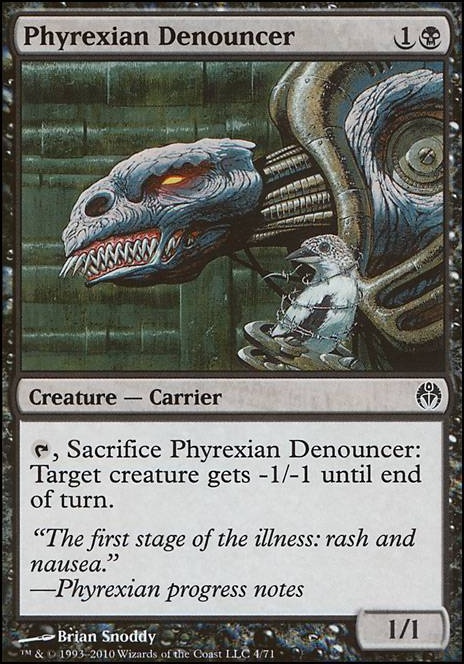 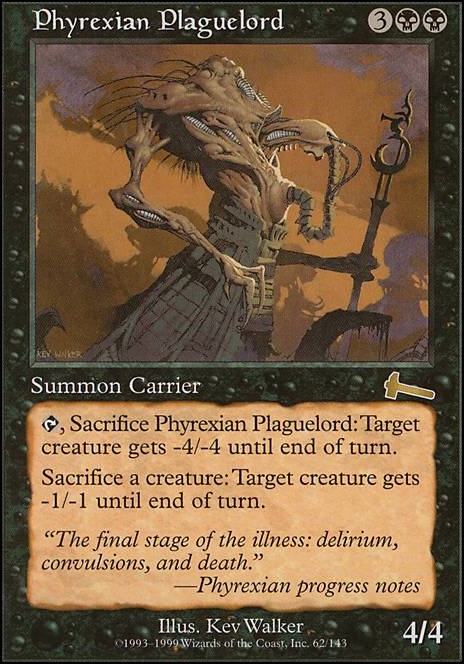 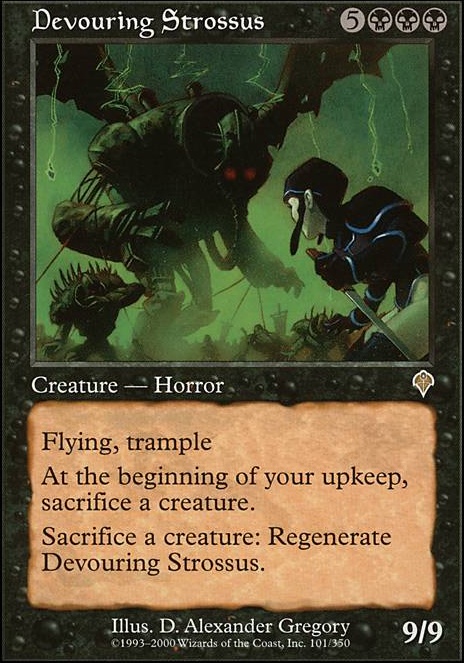 Glory to Old Phyrexia
by Slenn 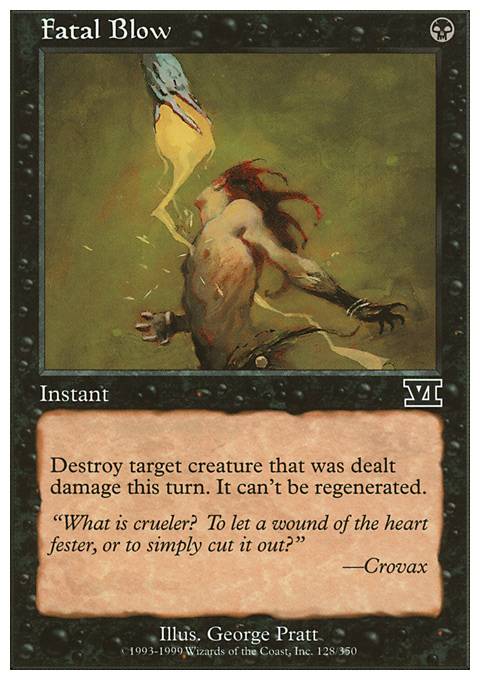 Thanks for commenting on the deck! I knew you could offer tons of advice :D

The nice thing about Blood Pet, Crypt Creeper, and all the other selfsacrificers is that they give Liliana, Defiant Necromancer a -2, a -1, or even a 0 of "Each opponent sacrifices a creature," when I have Grave Pact, Butcher of Malakir, or Dictate of Erebos out. Even though Slum Reaper can do that at -4 and Merciless Executioner and Fleshbag Marauder can do that at -3 without those extra cards, they can't flip Lili the turn she is played as early as possible, and I think that an extra turn is pretty important.

Do you think I need more graveyard hate? I like how Heap Doll, Crypt Creeper, and Nezumi Graverobber can function as oppressive graveyard hate, but theyre still good cards without having to go against a graveyard-based strategy, which I feel like is Withered Wretch's biggest downside: it becomes a dead card against decks that don't do much from the graveyard.

Extinguish All Hope is a bit of a sad card, but it's one of the few boardwipes below seven mana that isn't more than five tix (which is why I am not playing Toxic Deluge, Damnation, Oblivion Stone, etc.). It's not very efficient, but desperate times calls for desperate measures. Also, are board wipes that ignore me really worth waiting until that high mana cost can be paid? I would figure a reanimator deck could handle getting wiped.

I'll make a test version with the following changes and let you know how it goes:

Blood Pet, Crypt Creeper, and Extinguish All Hope out for Slum Reaper, Withered Wretch, and In Garruk's Wake. I look forward to your feedback!

In both decks, I'm actually taking out Phyrexian Denouncer for Coretapper because I don't like waiting to sacrifice. Sometimes waiting one more turn is the difference between a win and a loss. 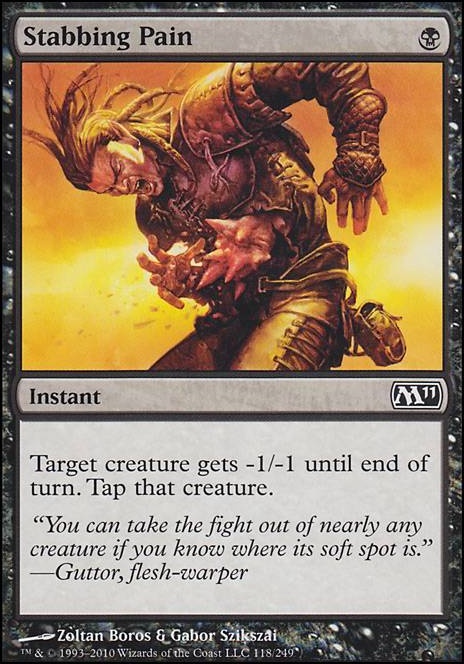 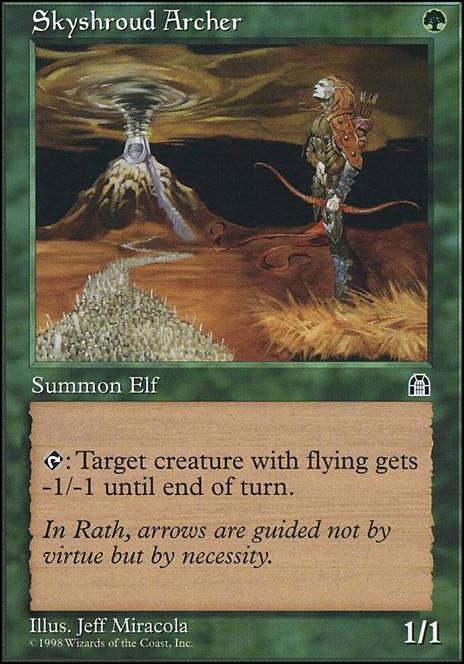 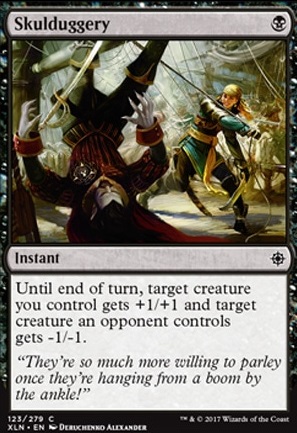 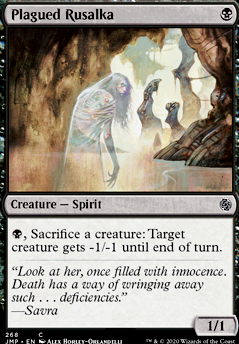 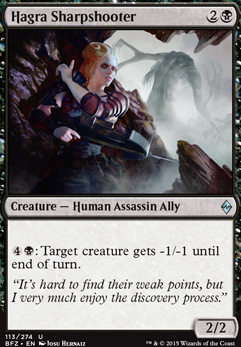 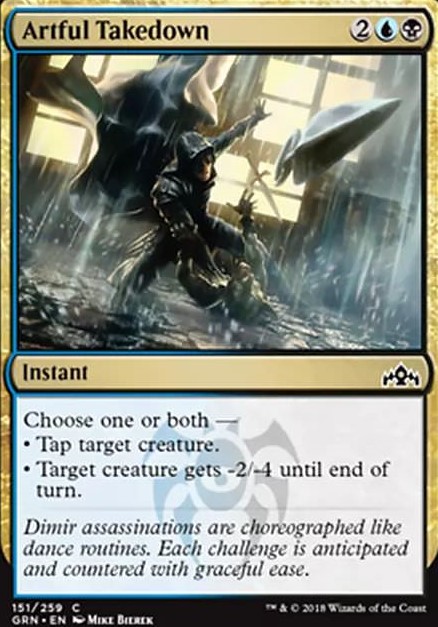 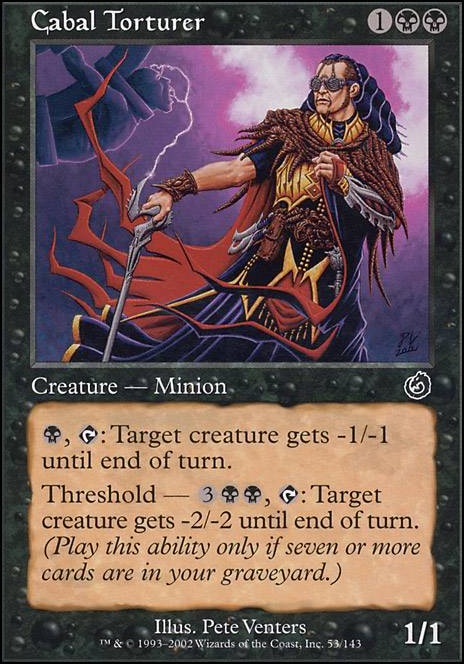 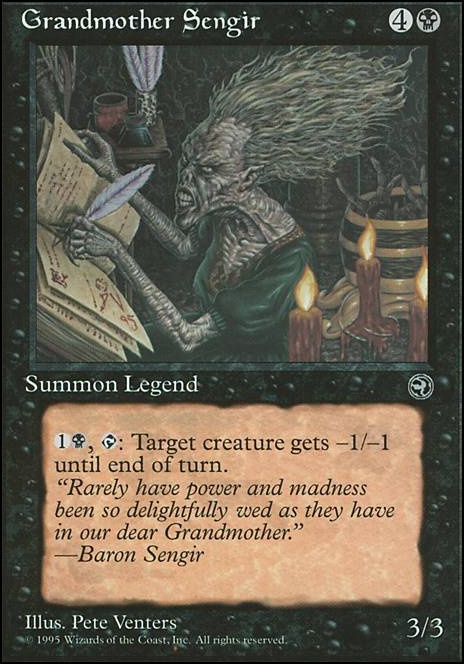 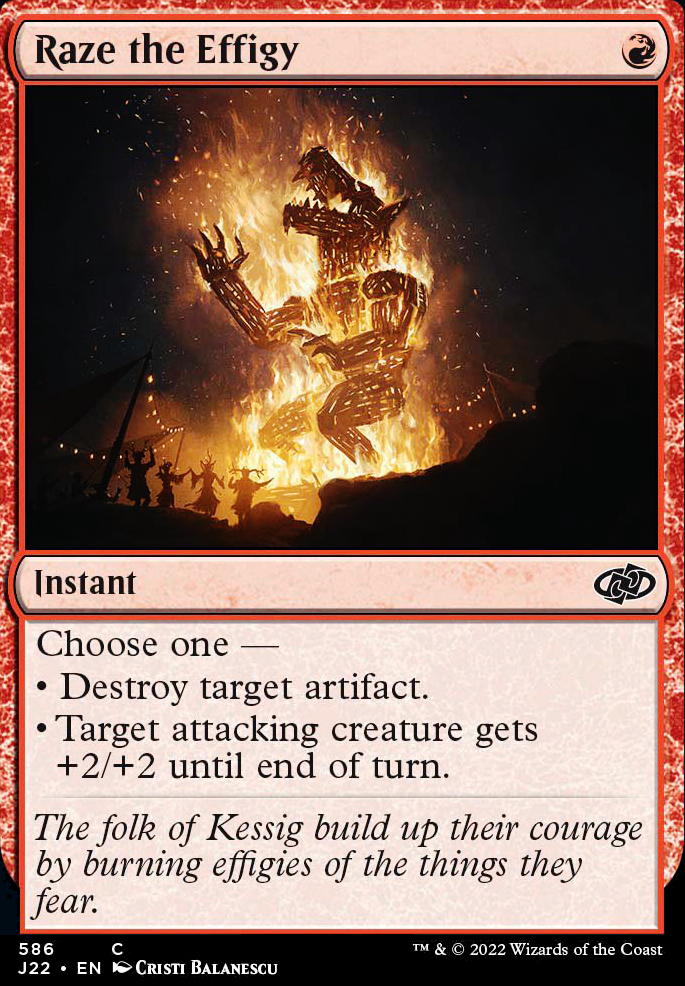 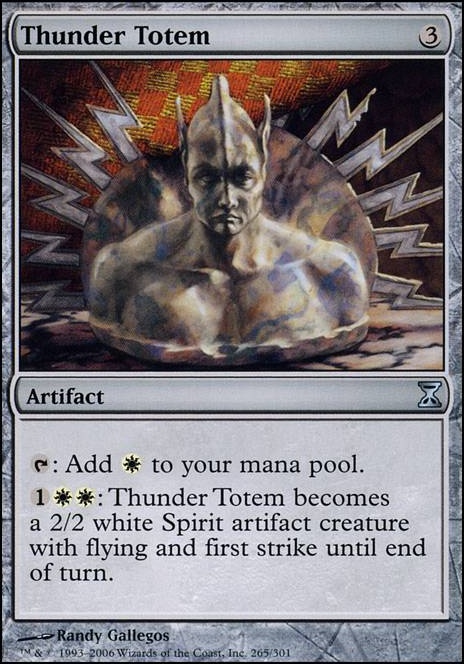 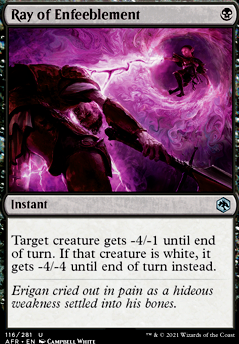 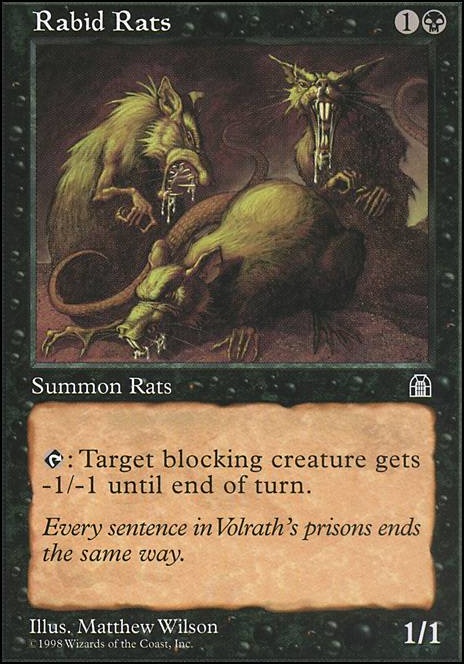