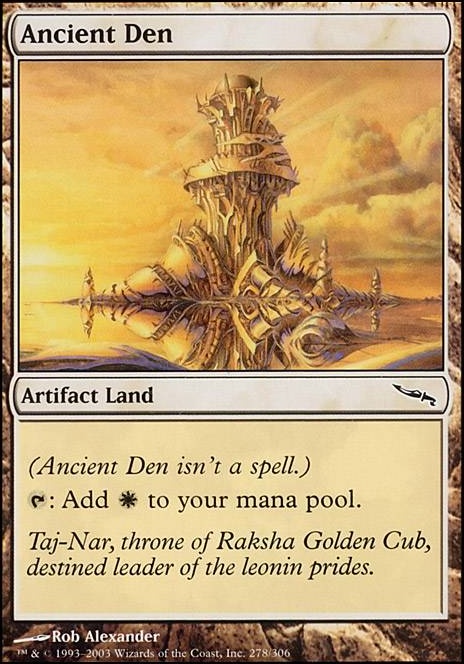 Polaris on Sacrificing a creature to Ertai, â¦

First, something is only a target if the text on the card names it as a target (with some exceptions for keywords like enchant and equip that have targeting in their rules).

Second, sacrificing is part of the cost. Targets only appear in the effect of a spell or ability, never in the cost. You can sacrifice as many creatures and enchantments as you like to Ertai, the Corrupted with complete disregard to whether the creatures and enchantments can be targeted (you can't, however, activate Ertai and sacrifice something to his ability if you don't have a spell on the stack to target, if for some reason you just needed to sacrifice something).

If I have a Hanna's Custody on the battlefield and my commander Ertai, the Corrupted wants to sac Filigree Angel to counter a spell, can I do this? Or does that count as targeted the artifact, something which the custody prevents?

You'd need to be playing Orzhov for tutors, and the card itself is Blue, so at least Esper. That does make Zur look enticing, but he doesn't actually have any synergy so maybe Ertai, the Corrupted to counter any spells you don't want everyone to be getting?

I also would like to see both Phyrexian Tyranny and Ertai, the Corrupted reprinted in this set, since I think that they would both look great in the new card frame style.