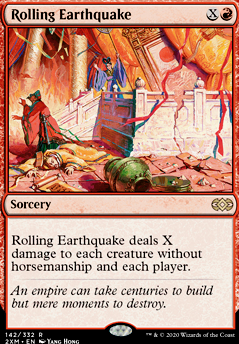 Rolling Earthquake deals X damage to each creature without horsemanship and each player. 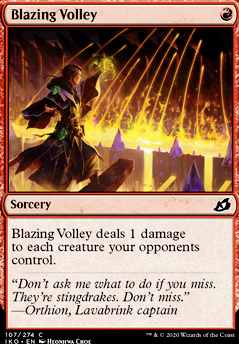 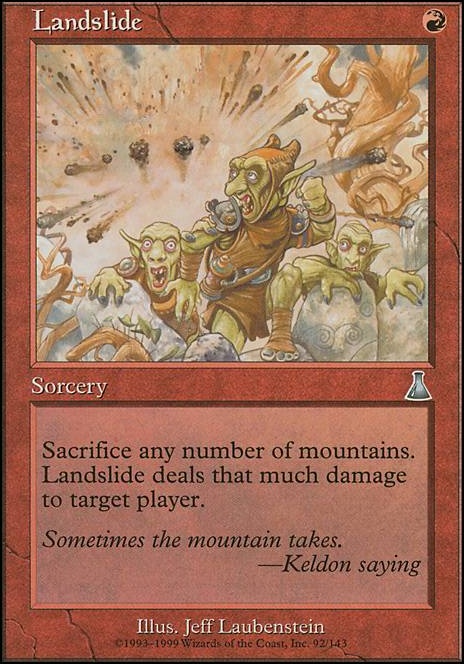 Rule the Sea and Skies (Custom Drake Precon)
by Stardragon 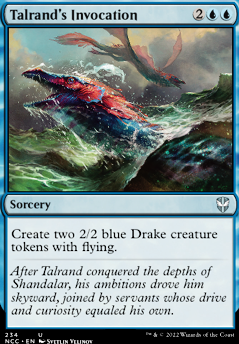 Scourge of Amonkhet
by BrandonFenezOtto

A smoother mana curve and more intense combat options. The speeds of the deck is coming closer to what I am aiming for. Still I prefer to cut some chaff... but it gets harder and harder to bring upgrades.

Thanks for the lovely comment, lespaul977! So this is a powered-down version of another burn deck I made. My small playgroup ended up making 10$ decks and my original version wound up being a bit better than most of the other playerâs decks. I made this more janky list as a way to play more fairly with those other decks :)

While the other list is much, much more competitive, they both have similar ways of dealing with fast creatures. Essentially, we either simply try to block for as long as possible with Thermo-Alchemist or Electrostatic Field while simultaneously getting damage in or play Rolling Earthquake to clear up the entire board. Since I was also more loose on the budget for this list, the sideboarded Satyr Firedancer is extremely effective at blowing up creatures just as fast as they enter. For me, the key is to have options in the deck that still help you put damage and pressure on the opponents. This does mean I sacrifice versatility for speed (usually closing games out in 4-6 turns) but thatâs just how I personally like playing burn decks :D 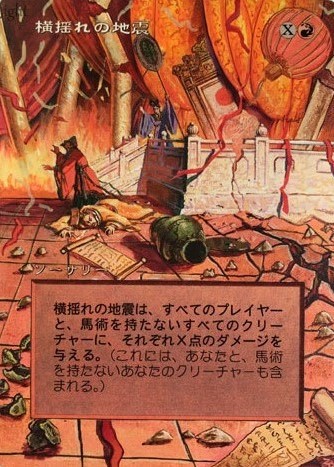