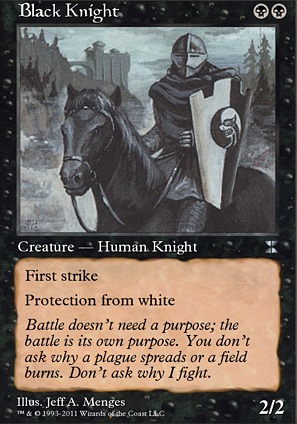 Protection from white (This creature can't be blocked, targeted, dealt damage, or enchanted by anything white.)

Black Knight occurrence in decks from the last year

With Fire Came Disparity
by Noneo97 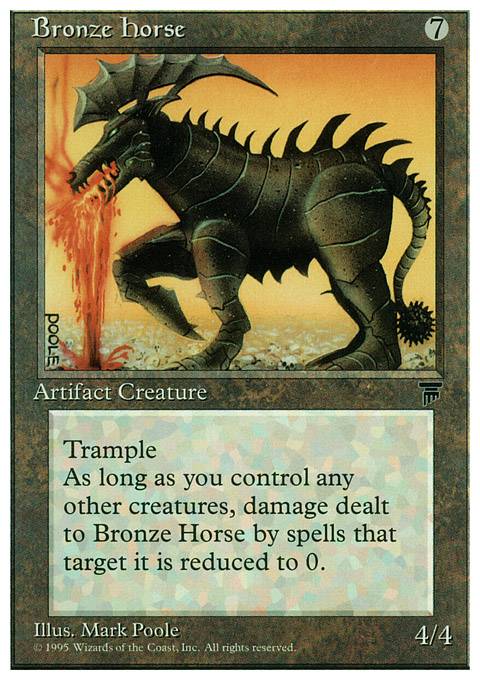 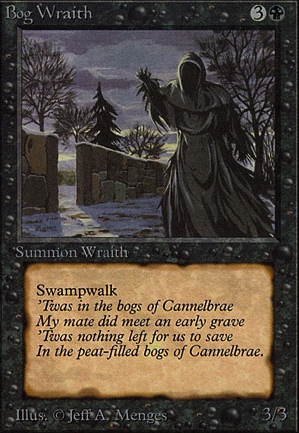 One thing i suggest you look at is some knights that will work with Kwende, cards like Fiendslayer Paladin , White Knight , Black Knight would all be great additions. Another thing to look at adding is some card draw, even though it doesnt fit the knight theme, Mentor of the Meek could be very strong off of Aryel. Knight of the White Orchid is an excellent card especially when you are playing against certain decks because of white and black being traditionally bad at finding lands.

LittleBlueHero on Archery has been announced

Also they just brought back protection as a mechanic so I would not be surprised to see White Knight and Black Knight return in some form or another.

Fae courts would make sense and allow a faerie heavy set without it feeling too samey to lorwyn.

Horses. There will be horses.

Monarch would be an interesting ability to see in a standard set. However, it might be too strong in situations where you are already ahead in 1v1 games.

Thanks for your comment, schulle! I always did love the Black Knight , but I usually ran him in mono Black that I would play against friends who played mono white. I've never been much of a sideboard player, but Black Knight would be a great fit if this deck did have a sideboard. Thanks again!